The promotional art (courtesy of THR) also features most of the returning cast members for Season 2, including Ben McKenzie, David Mazouz, and Robin Lord Taylor.

Here’s a look at the poster. 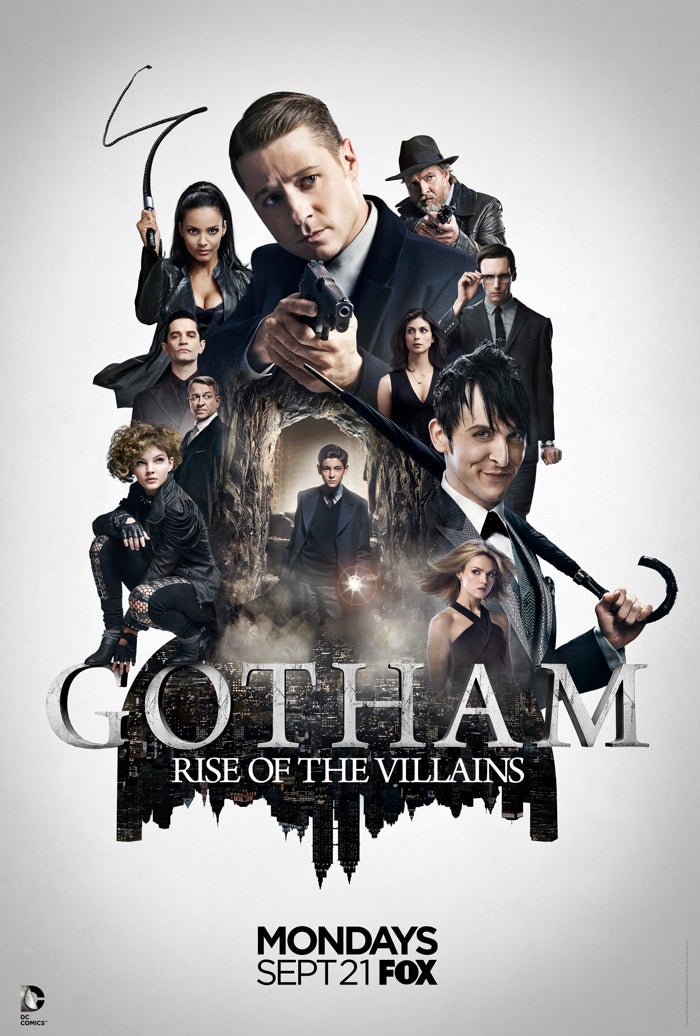 And here’s the banner, which has the characters posed in a manner that certainly looks to evoke a certain Dark Knight’s symbol.

Gotham: Season 2 premieres on September 21. For more on what’s to come, check out our recent interviews with the cast and producers at Comic-Con below 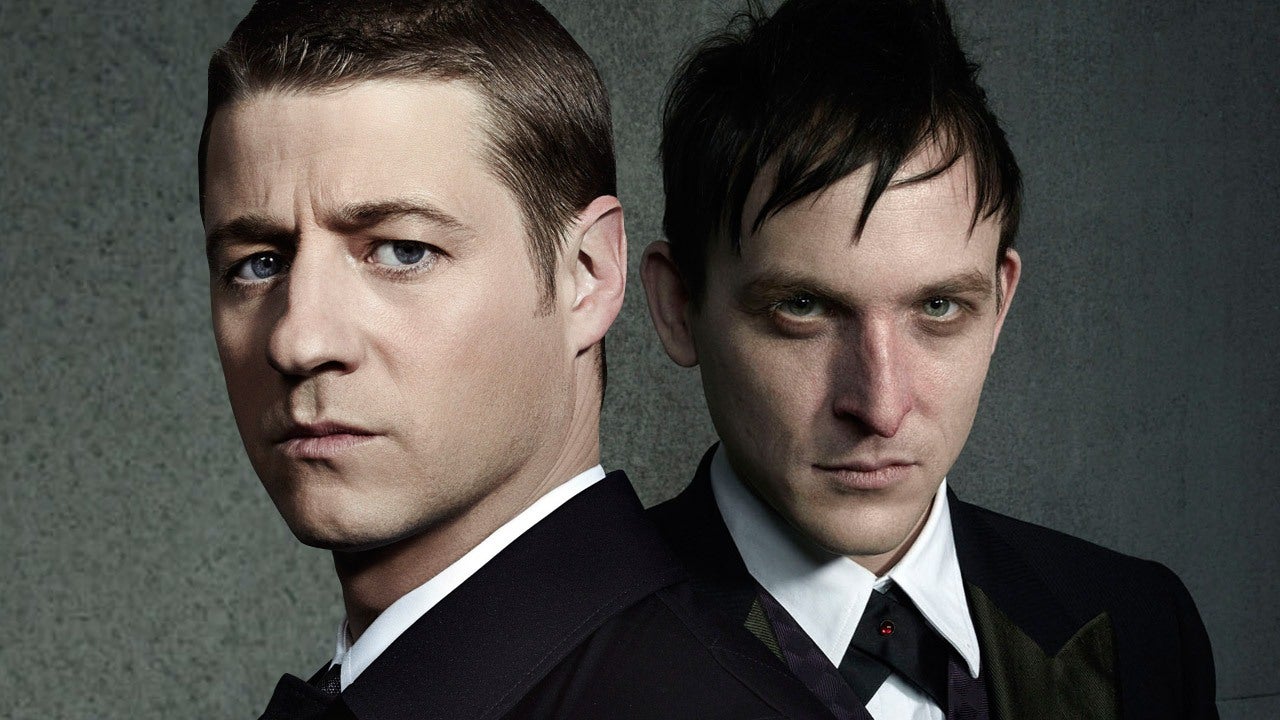 Gotham's Penguin, James Gordon and the show's executive producer talk about what to expect in the second season of the Batman prequel show. 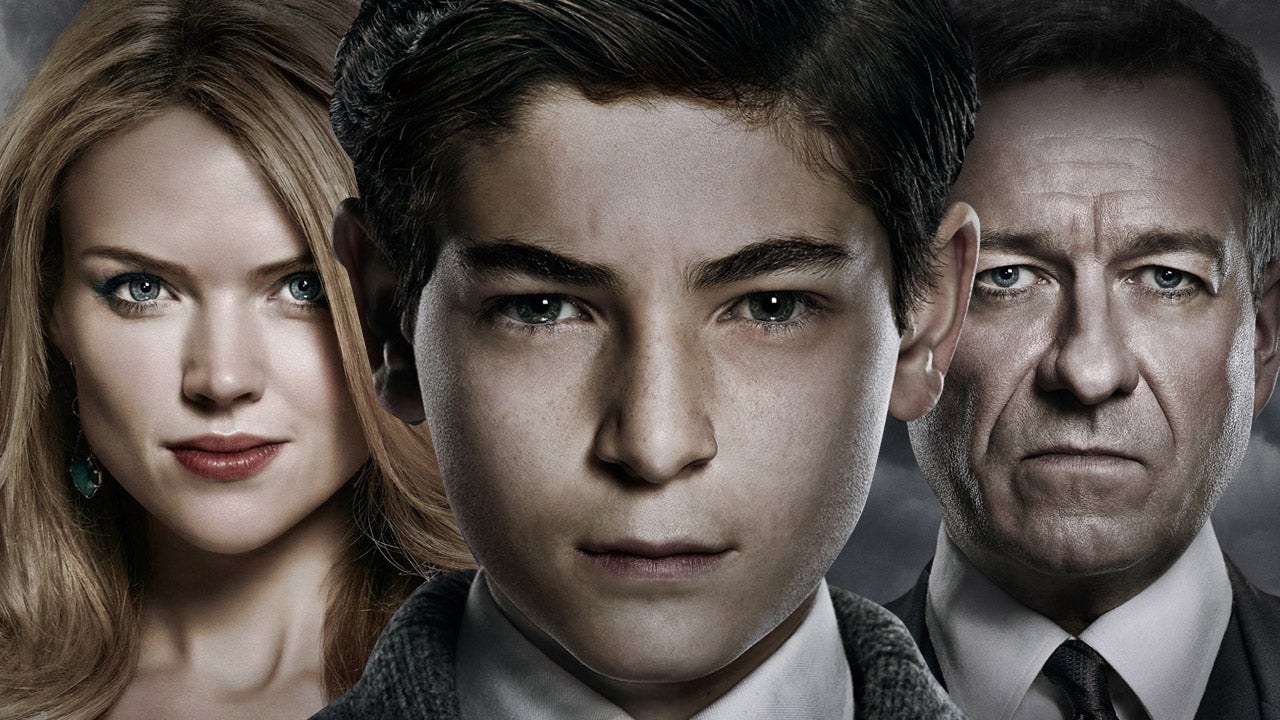 We talk to three of Gotham's cast, plus executive producers Danny Cannon and John Stephens, about what to expect next season. 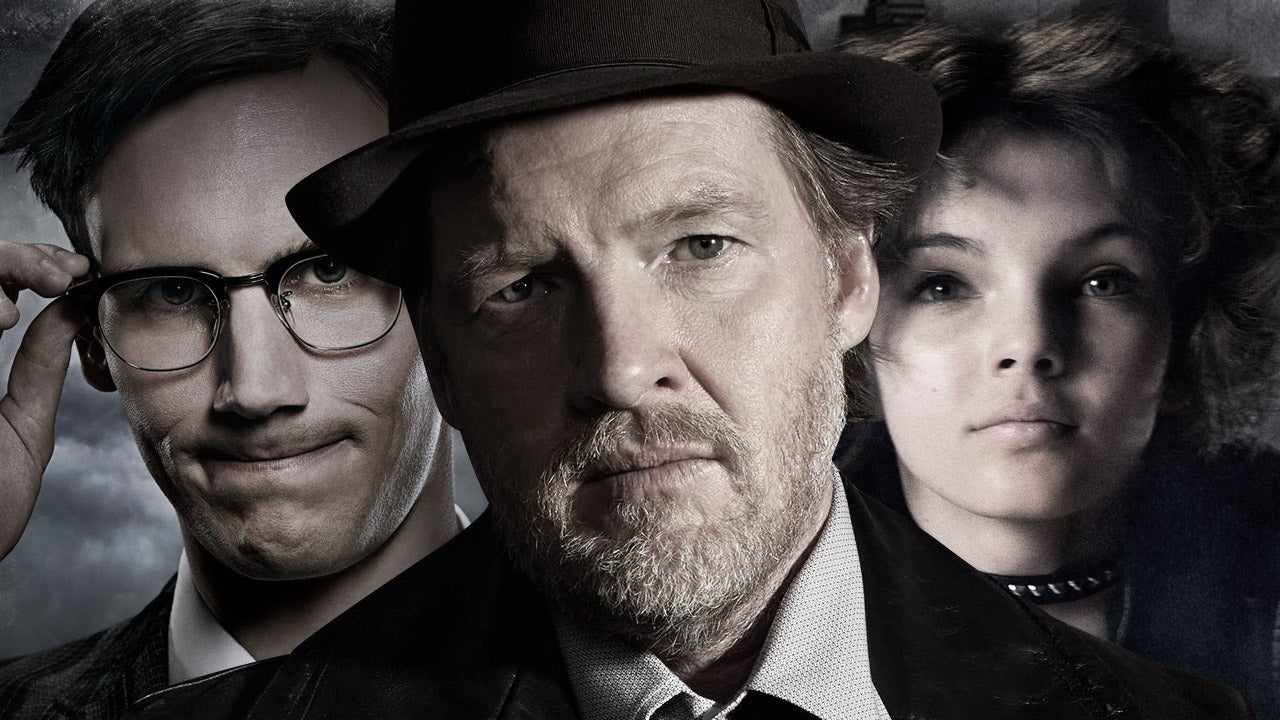 We talk to the actors behind Selina Kyle, Harvey Bullock and Edward Nygma about what's to come.

yea, i get it that bruce is an integral part of the show, but to have him that involved is just blah. because this is a pre-story, have the focus more on jim, and the crap he’s had to do to clean up GPD.

Ok, I’m not real up to date on the origin for Batman in the comics from 2000 on, but aren’t most of the villains seen here getting introduced a lot earlier than their comic counterparts?

Yes they are, Johnny, it’s a big gripe I have with the series.

yeah, thats kinda what they were going for with catwoman and stuff… but it throws a huge wrench in the overall story of the two of them, so you just kinda got to take it as its own thing. it’s own universe. Bruce is kinda annoying.