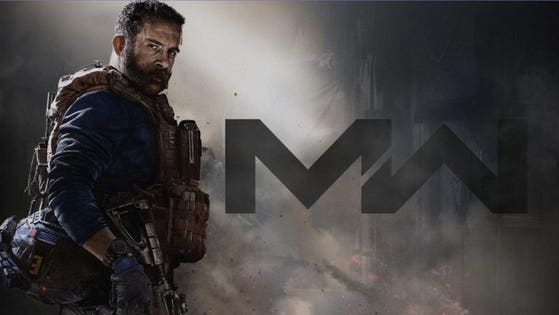 Right now, it feels like the bare minimum Stadia can offer is access to third party games that players would be taking for granted on PC, PlayStation and Xbox. But it isn't even there yet.

News and opinion about video games, television, movies and the internet. 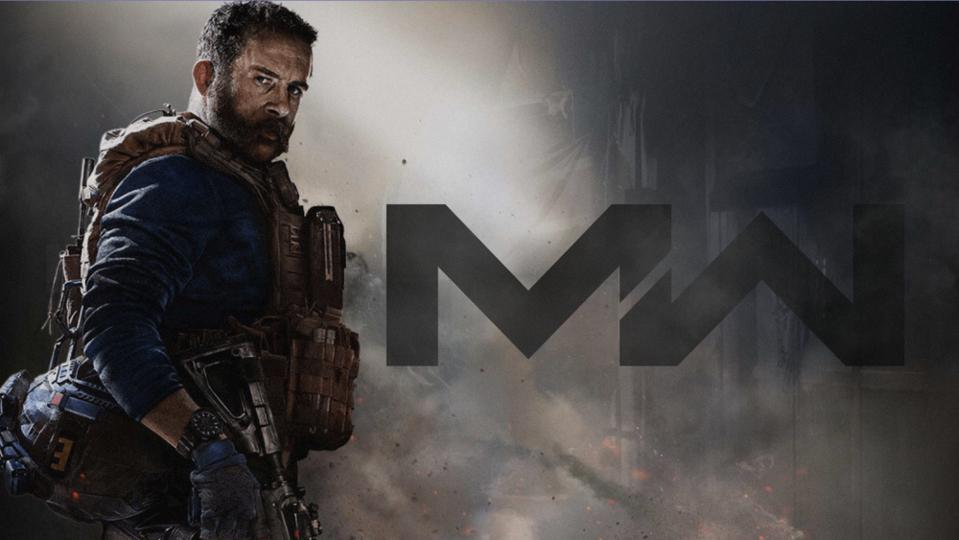 In an attempt to be one of the cool kids, Google decided to run another Stadia Connect livestream during Gamescom yesterday, on that showed off a number of games coming to the platform.

There were a few heavy hitters like Cyberpunk 2077 and Mortal Kombat 11 , and others that will make fewer headlines, like Orcs Must Die 3, Windjammers 2 and Superhot .

And to this, I just have to say….and?

Right now, it feels like the bare minimum Stadia can offer is access to third party games that players would be taking for granted on PC, PlayStation and Xbox. So when I hear Cyberpunk 2077 will be on Stadia, my thought is not “wow that’s awesome!” it’s “wait, was there a chance it wasn’t going to be there? What else is missing?”

As it turns out, quite a lot. Right now there are only 39 confirmed games on Stadia, which include some big titles, sure, but plenty of others are missing. We haven’t heard if huge titles like Call of Duty or FIFA are coming to Stadia for instance, the best-selling games of the year, every year, even if a few other big names have made the list.

I could see Stadia having broad appeal if one of two things were true: 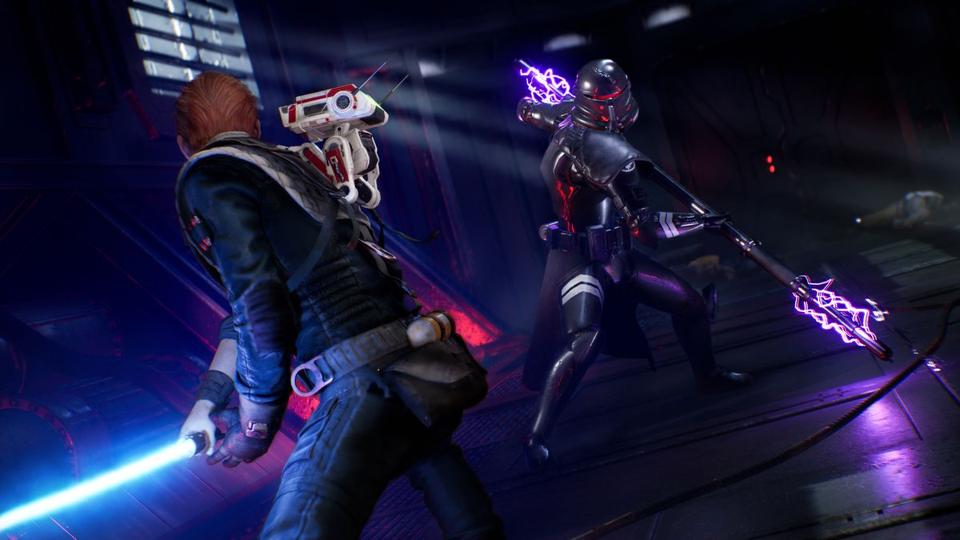 Neither of those things are true.

Stadia is not the Netflix of gaming, and it never claimed to be. It is offering just a few free games with its subscription, and otherwise, it’s just a digital storefront like any other where you have to shell out for individual games. The biggest advantage is that you don’t need a console box, but…

…most gamers really cannot view Stadia as a potential primary gaming platform. Picking Stadia over Xbox or PlayStation or PC means you are forgoing access to all three pools of exclusives from Nintendo, Microsoft and Sony, as opposed to two of the three if you bought an actual console, given that Stadia does not have any exclusives of note of their own at this point. But past that, we are still in a place where Stadia does not even have access to all third party games. Where’s Call of Duty and Overwatch from Activision? Where’s FIFA and Madden and Jedi: Fallen Order from EA? Where’s Fortnite , the biggest game in the world that’s even running on the Switch and phones now? 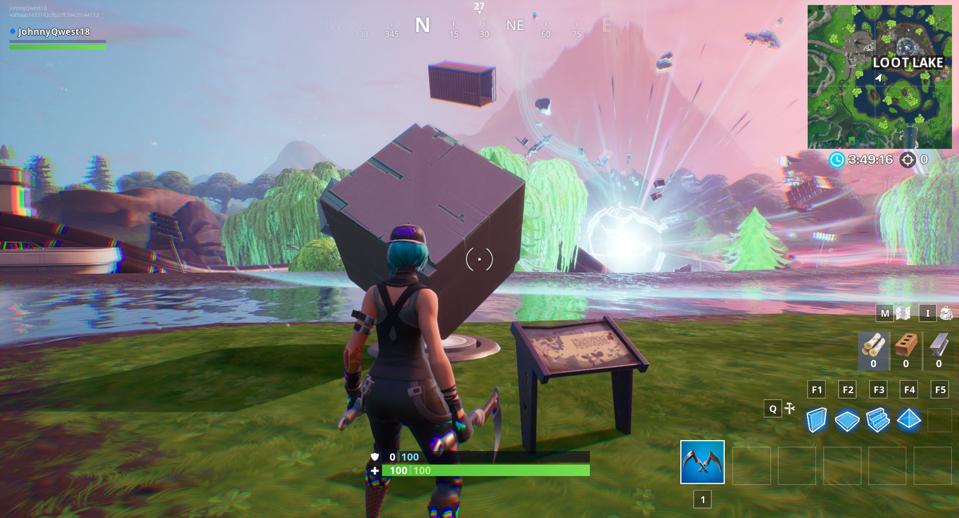 With all this at play, Google Stadia is launching as a secondary, supplemental game service, at best. Something you can play while on go, perhaps, while still needing to own a PC or a “core” console. But this means you need to re-buy any title you want to play on Stadia at full price. I have heard from a handful of people that say Stadia sounds good and like it fits their lifestyle, but for every one of them, there are hundreds who like me, have no idea how Stadia is supposed to appeal to them or slot into their current gaming habits.

Stadia may end up adding every third party game in existence eventually, but without exclusives, without a more interesting subscription model, I cannot see this making an impact come fall, even if game streaming itself may very well be the future someday.

This is all that is needed. 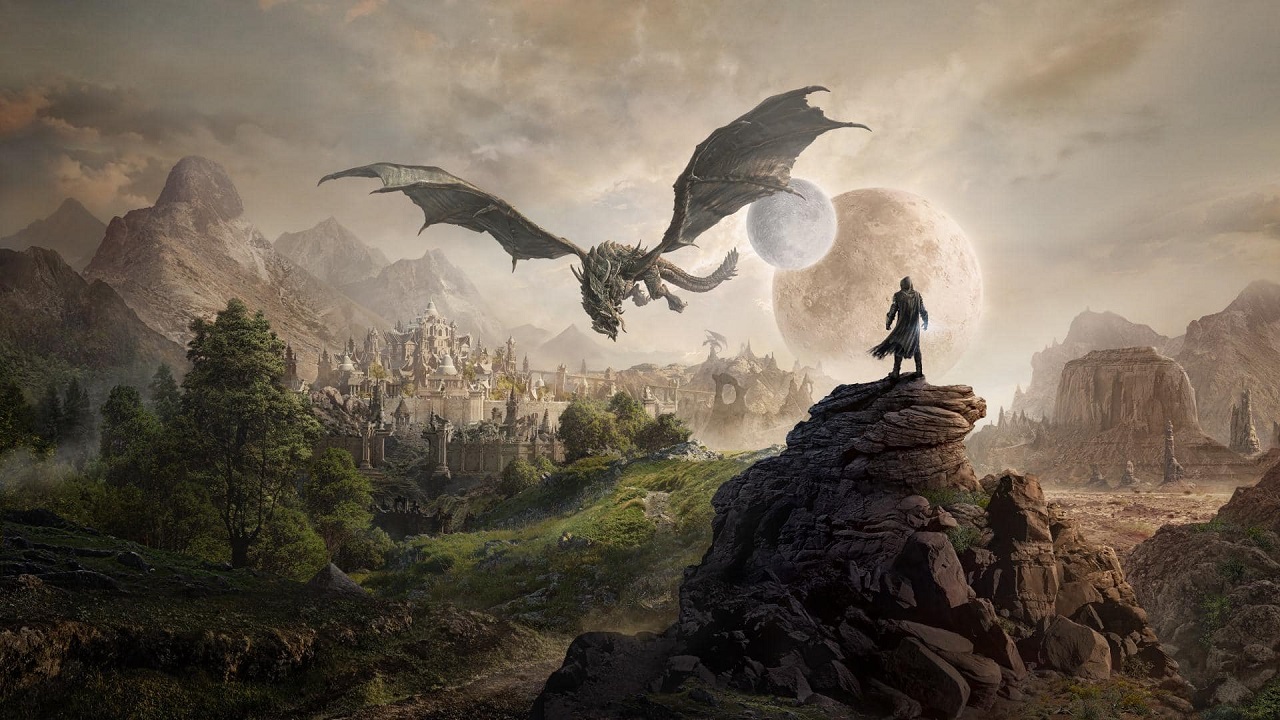 still no cross save on this tho, right?

ESO should be cross save at the very least as it’s a massive undertaking to start over. Cross platform as well but I doubt we’ll see that.

If you had a pixel 3 or better you can use it wherever.

I went and got the “founders edition” just cause. If I have to move out of country, not sure how that will work with the VPNs and the great firewall of China.