Google Stadia - Dude - I got CAPZ

I have good internet speeds but Cox has a 1TB cap per month. With three xboxes, 1 PS4 in the house, I already have to disable automatic updating to stay under our cap. I wouldn’t even consider stadia if it were free at this point. Do most providers not have data caps? How do they think this will really be viable? I just dont see it being anything other than niche. 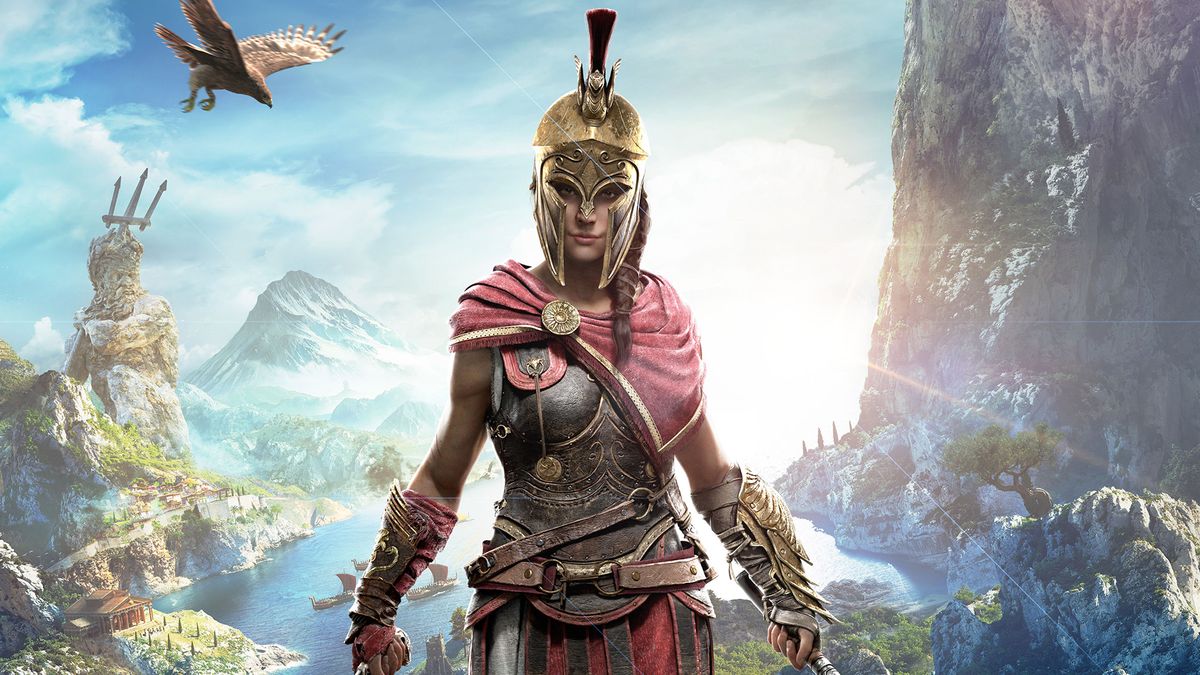 If you have a monthly data cap, game streaming should be approached cautiously.

I honestly don’t think this will gain to much traction, but who knows. It’s a cool concept, but like you pointed out there are going to be a lot of restrictions.

My internet provider doesnt have any data caps

Comcast gives a cap on my current plan but you can get an unlimited plan but don’t see spending that extra money when I haven’t gone over the cap more then once.

There is no way i can have the setup i have today if there was a cap in place. hopefully we start to see these fading away as streaming becomes more prevalent.

Do most providers not have data caps?

Data caps are the bane of internet progression. Put solely in place for the providers to fleece their customers. It’s a complete joke.

No cap on my ISP package.

They’re only really common at the cheaper end of the scale here, so if you get higher speeds it’s typically without a cap.

Though there’s definitely shady shit on the mobile network regarding throttling on higher usage, so I wouldn’t be surprised if the cable/sat ISPs did the same.

The first question I asked on the unlimited data plan I got was if it had throttling for it and I was told it doesnt. Same days seem slower then others but i dont believe it’s anything other then crappy coverage at times.

Depending on how you are setup and your neighbourhood usage / ISPs you could find that you’re sharing bandwidth with other hungry users rather than just being throttled direct by the ISP for “over-usage”.

That can happen here anyway.

I have no caps either but it’s something the internet companies are pushing. And with the state of localized monopolies we have in the States there is not much people can do about it.