Tomorrow, Call of Duty: Modern Warfare Remastered’s single player campaign will launch on PS4. While Xbox players will need to wait until the final release to play the game, it does mean we’ll be getting lots of new media for the game. Today’s treat is a launch trailer, which shows an extended look at the now more visually appealing game. Veterans of the series will see familiar faces, both friendly and not, in new splendor. By all appearances, it seems the visual update has succeeded.

That’s the good news, but I promised bad news as well. As we initially covered, to get the new Modern Warfare, you’ll have to purchase a special edition of Call of Duty: Infinite Warfare. Some players who preferred to have only a nostalgic trip this November thought they’d simply sell Infinite Warfare to cover some of the cost of the trip down memory lane. 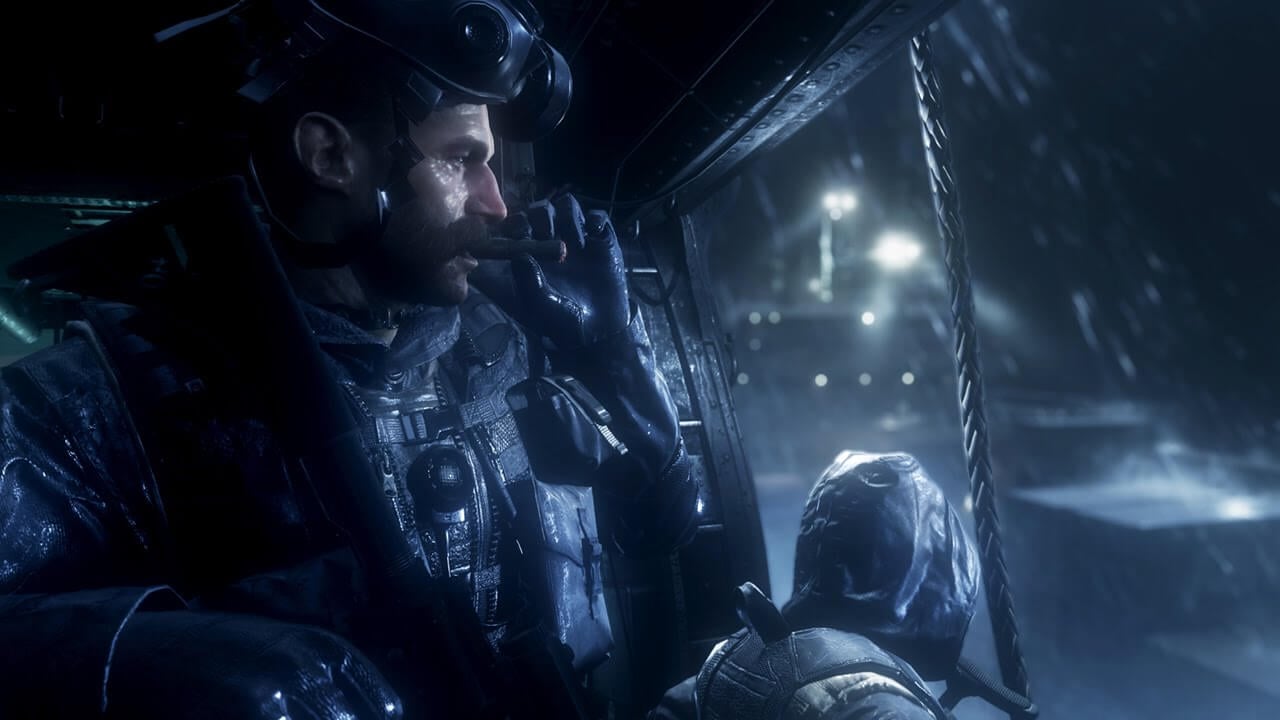 Price considering what edition of the game to purchase.
Sadly, it seems that plan will not work. A new FAQ posted on Activision’s website reveals damning information. While Modern Warfare is a separate download, there will be no code voucher to redeem. Instead, you will need to use the Infinite Warfare disc to launch the game. If you want to play Modern Warfare, you’re going to have to buy and keep Infinite Warfare.

Of course, if you wanted both games anyway this is no issue for you. Both games launch for Xbox One on November 4th.