God of War reviews are coming in and... 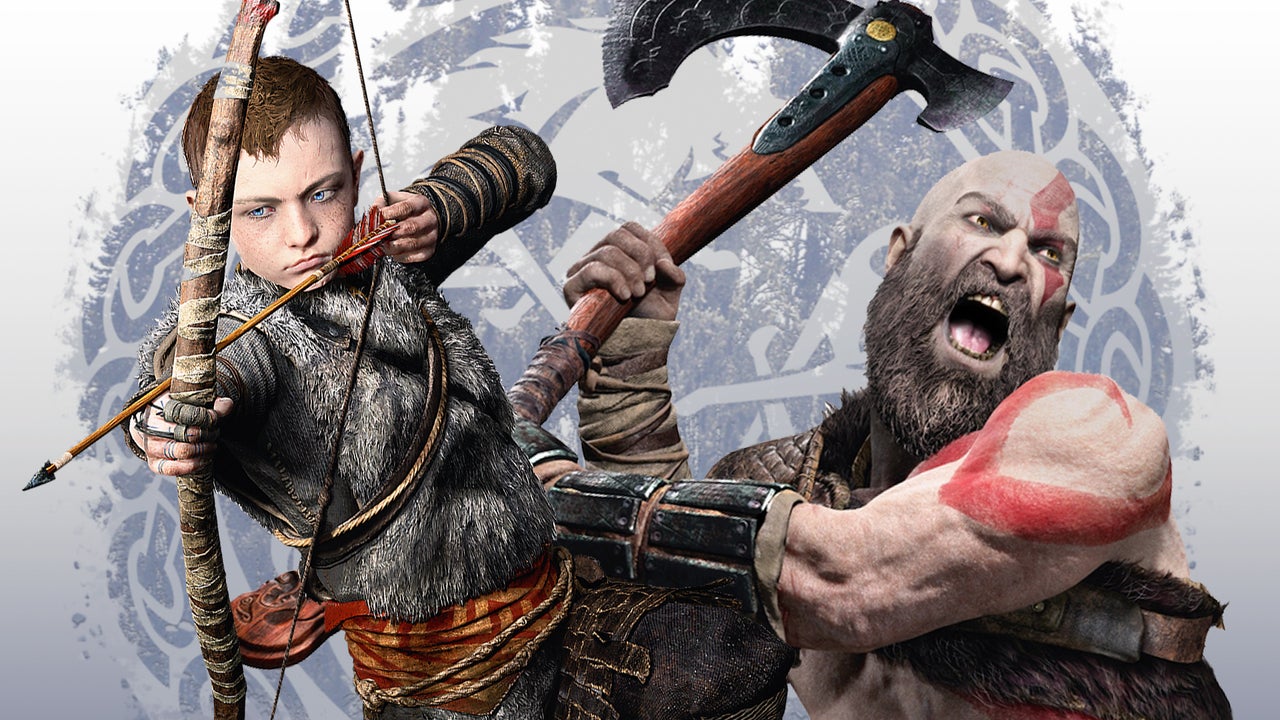 Outstanding characters, a brilliant world, and awesome combat come together to form an unforgettable adventure. 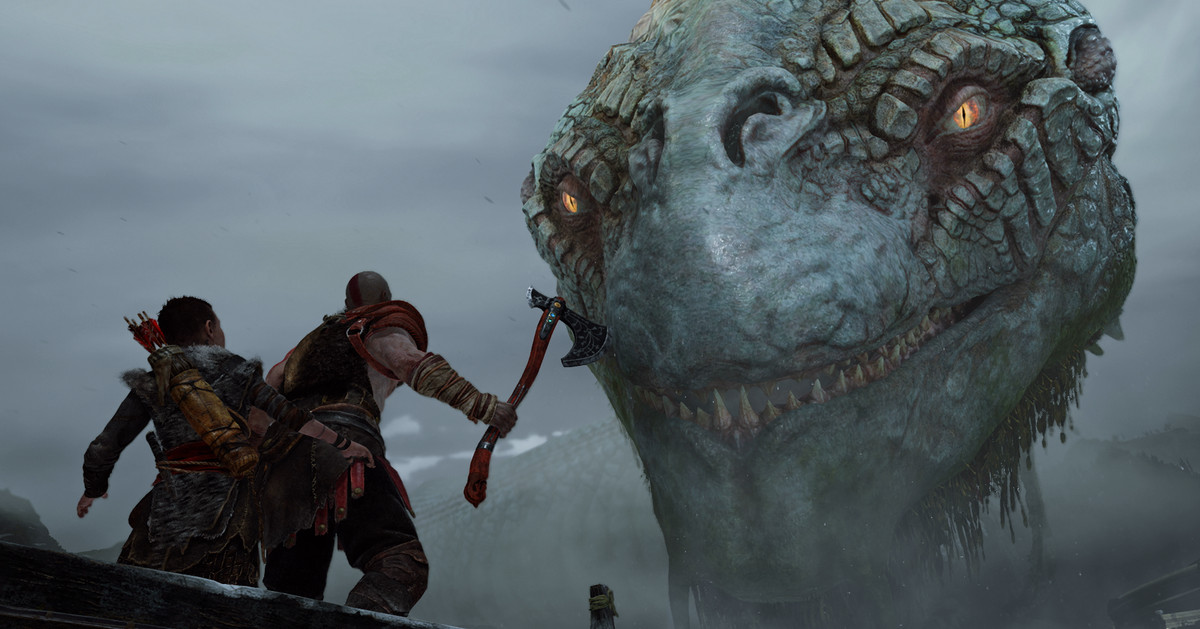 God of War forges a new identity and surpasses even its most acclaimed predecessors.

God of War is every bit the over-the-top action game you expect, but it's the story and setting that end up stealing the show.

God of War for PlayStation 4 game reviews & Metacritic score: His vengeance against the gods of Olympus far behind him, Kratos now lives as a man in the lands of Norse Gods and monsters. It is in this harsh, unforgiving wo...

There are a ton more on metacritic and some of the bigger sites are still in the review process. I was already going to get it but now I am excited.

13 posts were merged into an existing topic: God of War Mega Thread