Played a lot of Ghost Recon on the PS2 and enjoyed them very much . May get this game .

With the massive open world play it looks like Ghost Recon’s answer to Far Cry / GTA.

This looks really good. Is there any release information?

Tom Clancy’s Ghost Recon Wildlands will release on the Xbox One on March 7th.

Ubisoft released a short video today covering customization in their upcoming tactical squad shooter, Tom Clancy’s Ghost Recon Wildlands. We’ve already covered freedom in the gameplay among many other videos, but we haven’t yet touched upon customization of your squad. 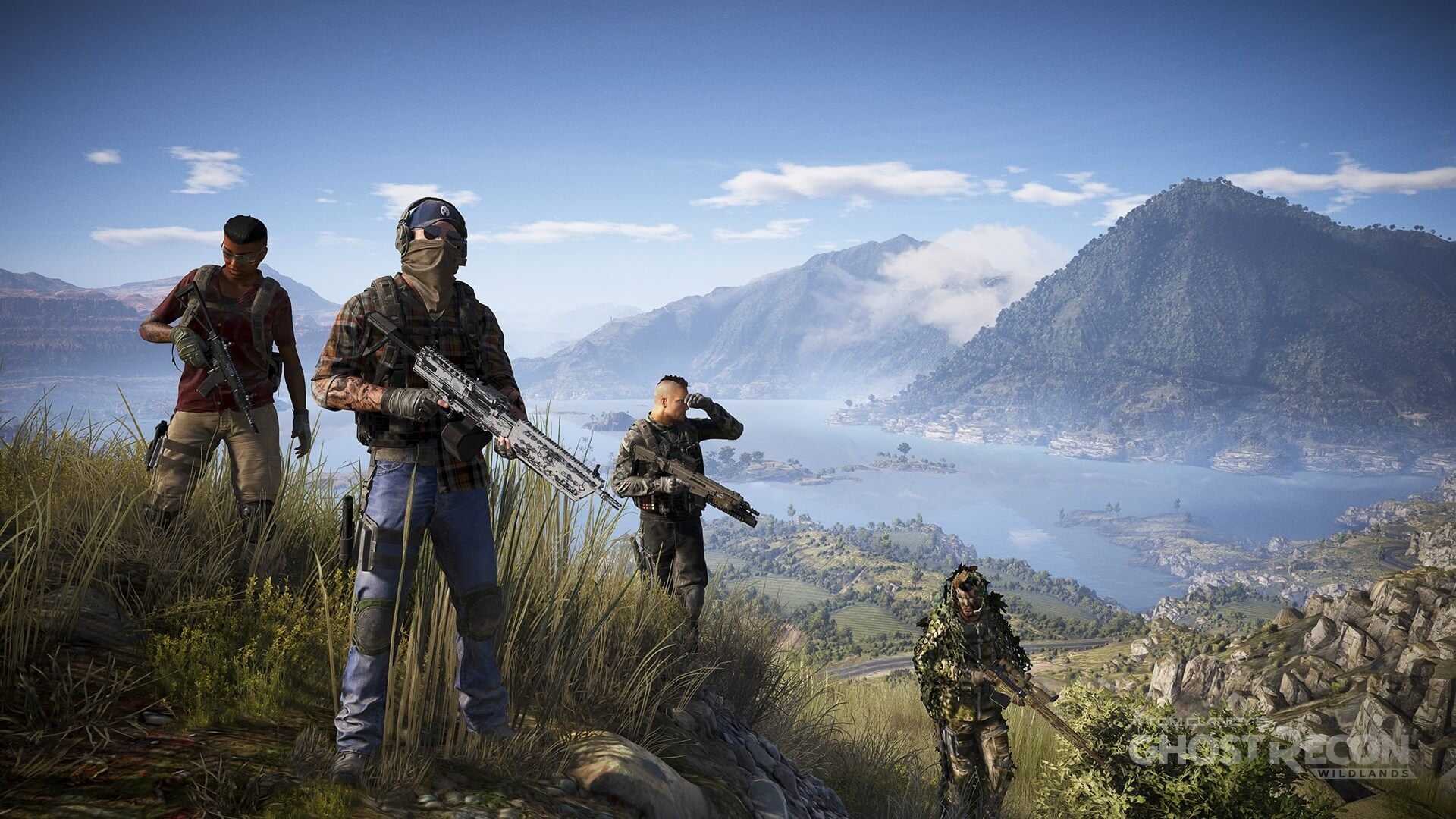 Will you name him Master Chief or Nathan Drake?

Your squad of four will be fully customizable. You’ll be able to change anything from gender to look to clothing. You’ll also, of course, be able to fully customize your squad’s gear. Want four snipers? You can do it. Assassins with shotguns? They’re yours. LMGs for all? It’s up to you. The video below covers all of this, but beware that part of it is in French with no translation. Don’t ask…

Ghost Recon Wildlands is set to release on March 7th for Xbox One.

Video not playable in the USA.

How about this one?

Yea I found one that worked on youtube. It’s not that one though.

So what, they going to put out a movie like a legit movie or is it going to be a glorified 30 min commercial? Cause the former would be pretty sweet.

So what, they going to put out a movie like a legit movie or is it going to be a glorified 30 min commercial? Cause the former would be pretty sweet.

@grex Remember they did the GRFS Live Action Short when the game dropped.
It will be very slick if there is a whole Live Action series to go hand in hand with content drops and beefs up the backstory.
I dig cross-over stuff, always help enhance the experience. Especially when it is not a full blown movie and the expectations are inflated.

I do not. Don’t think I ever watched it, thanks.

30min of gameplay with Dev

In the latest video released by Ubisoft showcasing more content from the upcoming TomClancy’s Ghost Recon Wildlands, we are walked through the single player of the game as Dominic Butler, the lead game designer, talks us through what we are watching. Watch and enjoy as there’s plenty to take in with just over 20 minutes worth of singe player gameplay: 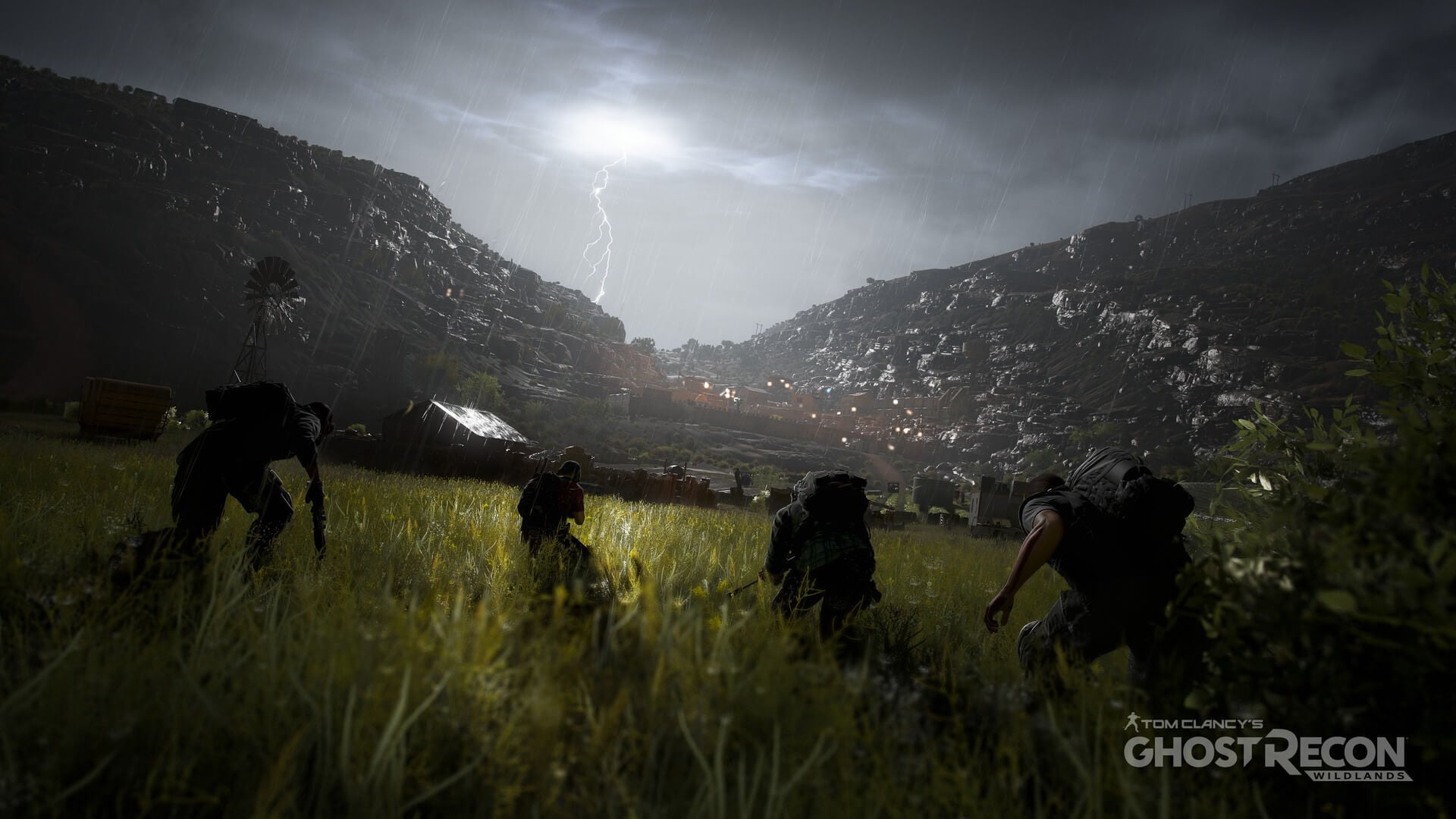 Take on the single player for yourself when Tom Clancy’s Ghost Recon Wildlands releases for the Xbox One on March 7th.

Tom Clancy’s Ghost Recon Wildlands is fast approaching release and more and more details are surfacing. There’s already a beta lined up to launch this weekend that many of you will likely be in if you signed up or had friends who did. If you missed the signups, perhaps it’s time to make a new friend as everyone who gets in gets three extra invites they can send to anyone they wish.

But today’s article isn’t about that. It’s about two things. First, there’s a new character revealed. Her name is Karen Bowman and she’s a CIA spy we’ll likely get to know during our adventures in Bolivia. 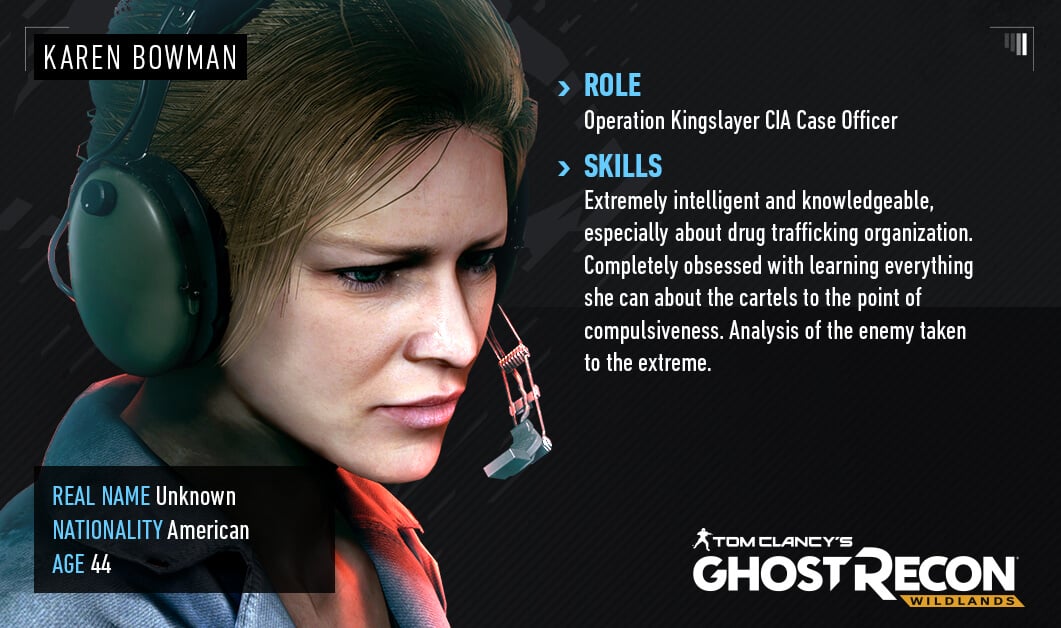 The game itself covers a sensitive subject: the war on drugs that has engulfed South and Central America. Ubisoft wants to make sure they highlight that and let players know they’re not just playing a made up game. These are real issues that people live through every day. To that end, they’ve developed a full-length documentary titled Wildlands that will feature interviews with people from all walks of life from
Bolivia all the way to the United States who take part in the drug trade. You can check it out in the trailer below, which is only available in the UK:

Or this one, which is from Ubisoft Australia but is at least accessible in the US: