Ghost of Tsushima getting a movie adaption, directed by John Wick's Chad Stahelsk

Ghost of Tsushima is the next video game to be receiving some love on the big screen. The adaptation will be directed by Chad Stahelski, the man behind the John Wick movies. 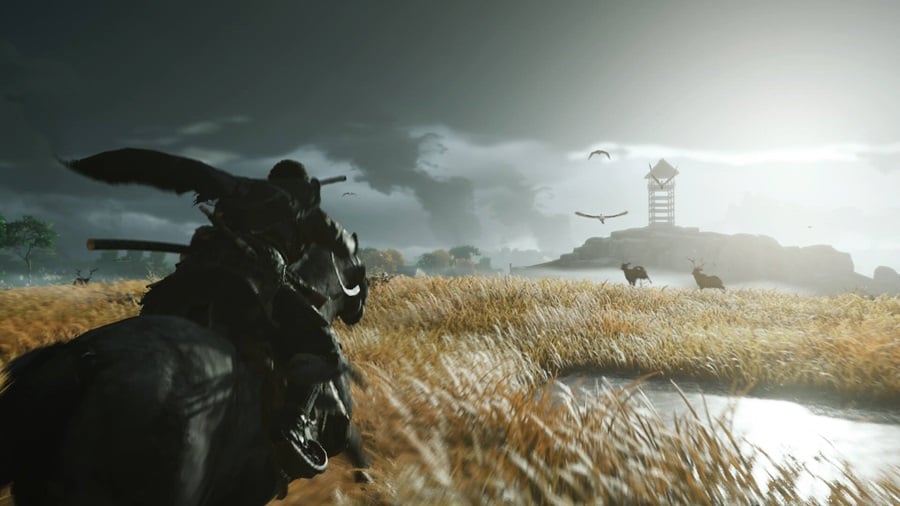 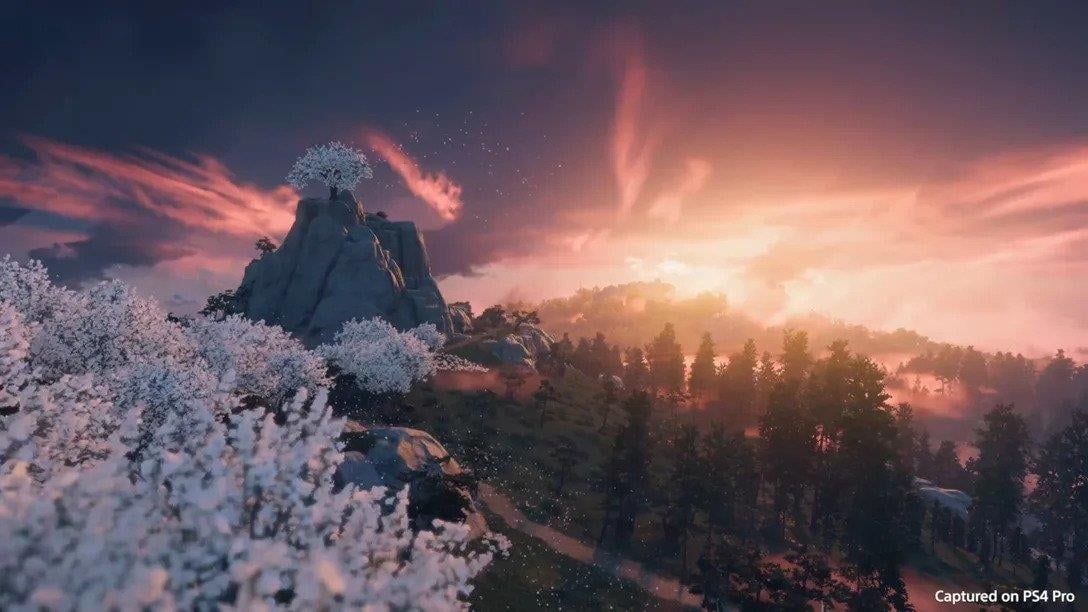 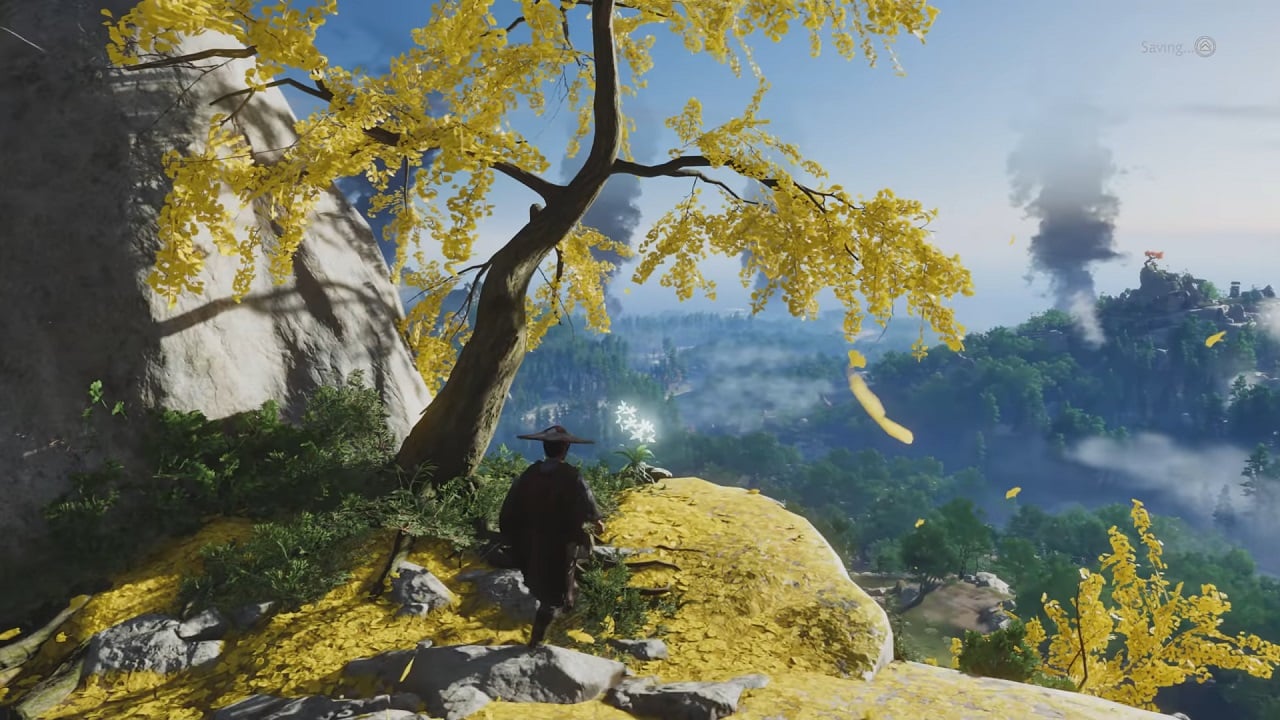 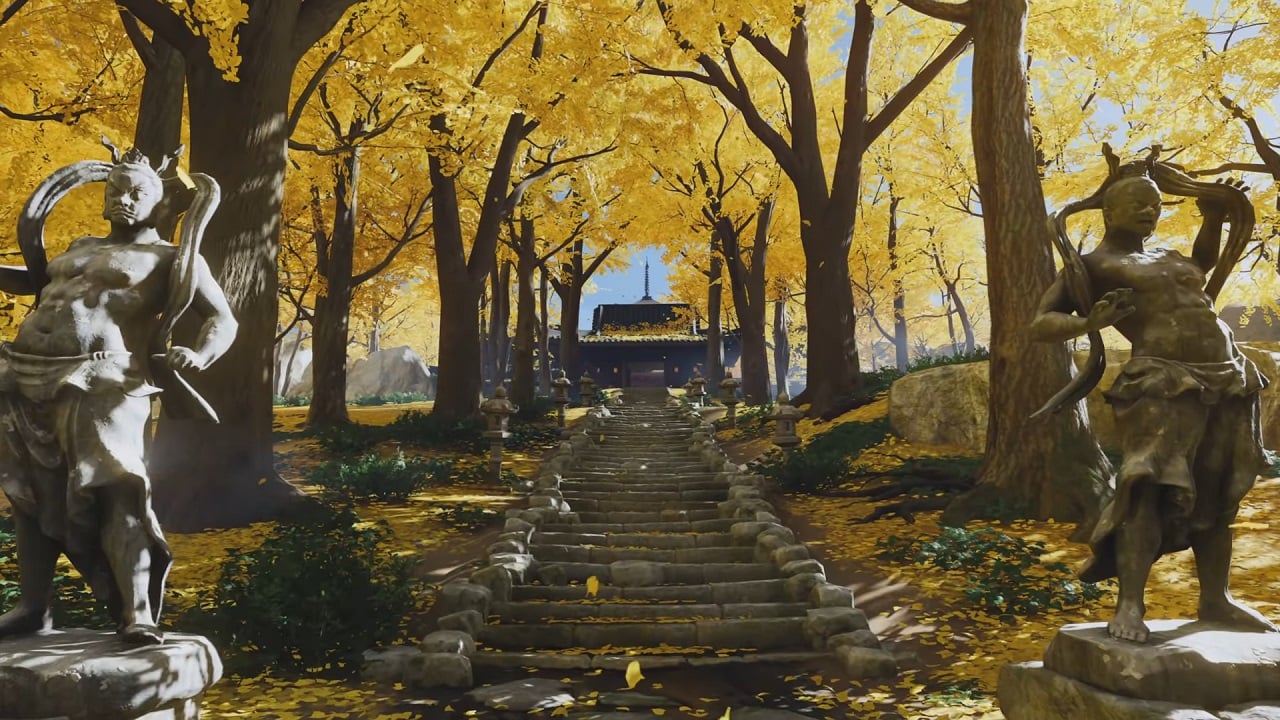 One of Ghost of Tsushima’s most talked-about features is its visuals, leading players to take full advantage of the game’s photo mode in hopes of getting that perfect shot. If there was ever a game that would look perfect on a cinema-sized screen, this would be it. Soon, we will get a chance to see it that way and with John Wick director Chad Stahelski (thanks, Deadline) helming the project, it stands a good chance of being a hit. No pressure or anything, Chad, but Ghost of Tsushima is PlayStation 4’s fastest-selling title at launch and has just surpassed 6.5 million copies sold. After the success of the John Wick movies — and with John Wick 4 set to start filming — we’re sure the game is in very safe hands, as video game adaptations are notoriously difficult to pull off, along with lesser-known comics such as John Wick.

The movie is being made through a collaboration between 87Eleven Entertainment, PlayStation Productions, and Sucker Punch Productions, who are serving as executive producers. “We’re excited to be partnering with Chad and 87Eleven Entertainment, to bring their vision of Jin’s story to the big screen,” says head of PlayStation Productions, Asad Qizilbash. “We love working with creative partners like Chad, who has a passion for our games, ensuring we can create rich adaptations that will excite our fans and new audiences.”

In a recent post on the PlayStation blog, Sucker Punch Productions’ Nate Fox chipped in on the movie as well. “We are happy to partner with Sony Pictures to make this happen. And Jin is in very good hands with the film’s director,” he says. "Chad Stahelski created something special with John Wick. His vision for what could be, backed up by years of experience, combined to create some of the finest action scenes ever created. If anyone could bring to life the razor-sharp tension of Jin’s katana combat, it’s Chad Stahelski.”