Get started with Xbox for Google Assistant

I’m Harrison Hoffman, from Team Xbox, and I’ve got some exciting news to share with you all!

Based directly on feedback from Xbox fans, many of them in this Subreddit, we’re pleased to announce the public beta of the Xbox Action for Google Assistant! Please tell us what you think or if you’re running into any issues in the comments here. The team would love to hear your feedback.

The new Xbox Action for Google Assistant releases to public beta on Xbox One today and is available to all customers in English during the beta period. Google and Xbox are working together to expand language support before launching more broadly to the Xbox community later this fall.

Here’s how to get started with the beta:

Once you’re all set up, here are a few actions you can try to get you started with controlling your Xbox One with Google Assistant: 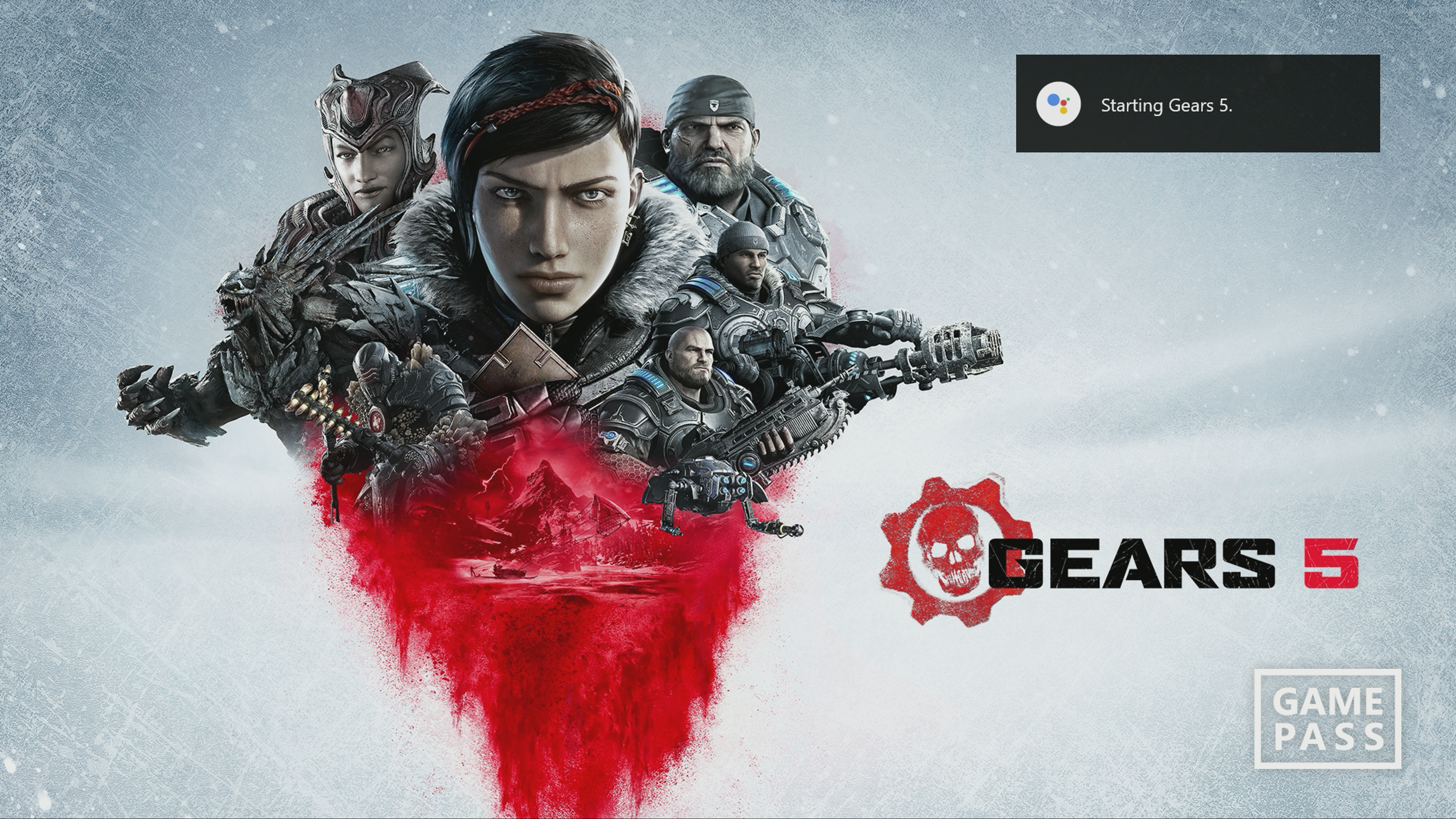 You’ll notice the default device name for Xbox consoles is “Xbox”; however, you can change the device name for your smart home commands at any time in the Google Home and Assistant apps if you have more than one Xbox in your home. When triggering an action, just use the device name you set in your commands. For example, you would say, “Hey Google, turn on Basement Xbox.”

Over the coming weeks as you begin to check out this feature, we’d love to hear from you so you can help us test and refine this new capability. Your feedback is invaluable in helping us shape the experience for all gamers on Xbox. We will also continue to improve on this experience following release and will be listening to your feedback to help determine how we expand our capabilities in the future.

Here’s the full command list if you want to explore more:

*Media playback commands can be triggered with or without saying the device name.