A video released over on the Gears of War YouTube channel details how post-launch multiplayer content will work in Gears 5, and it looks a lot like Fortnite’s Battle Pass system.

Every three months, a new “Operation” will begin. Included in each Operation a bunch of new content will be added to multiplayer, including new modes, maps for both Versus and Horde, new tile pieces for Map Builder, new characters and customisation options. Escape mode will also be getting new hives and challenges regularly too.

With each Operation comes a Tour of Duty. Daily objectives and season medals can be completed to unlock more items which are only available during the Tour of Duty period. Items included are things like skins for both characters and weapons, emotes, banners, executions and blood sprays. 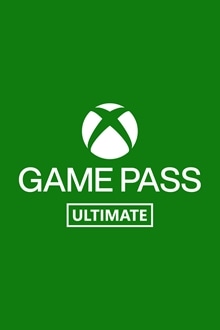