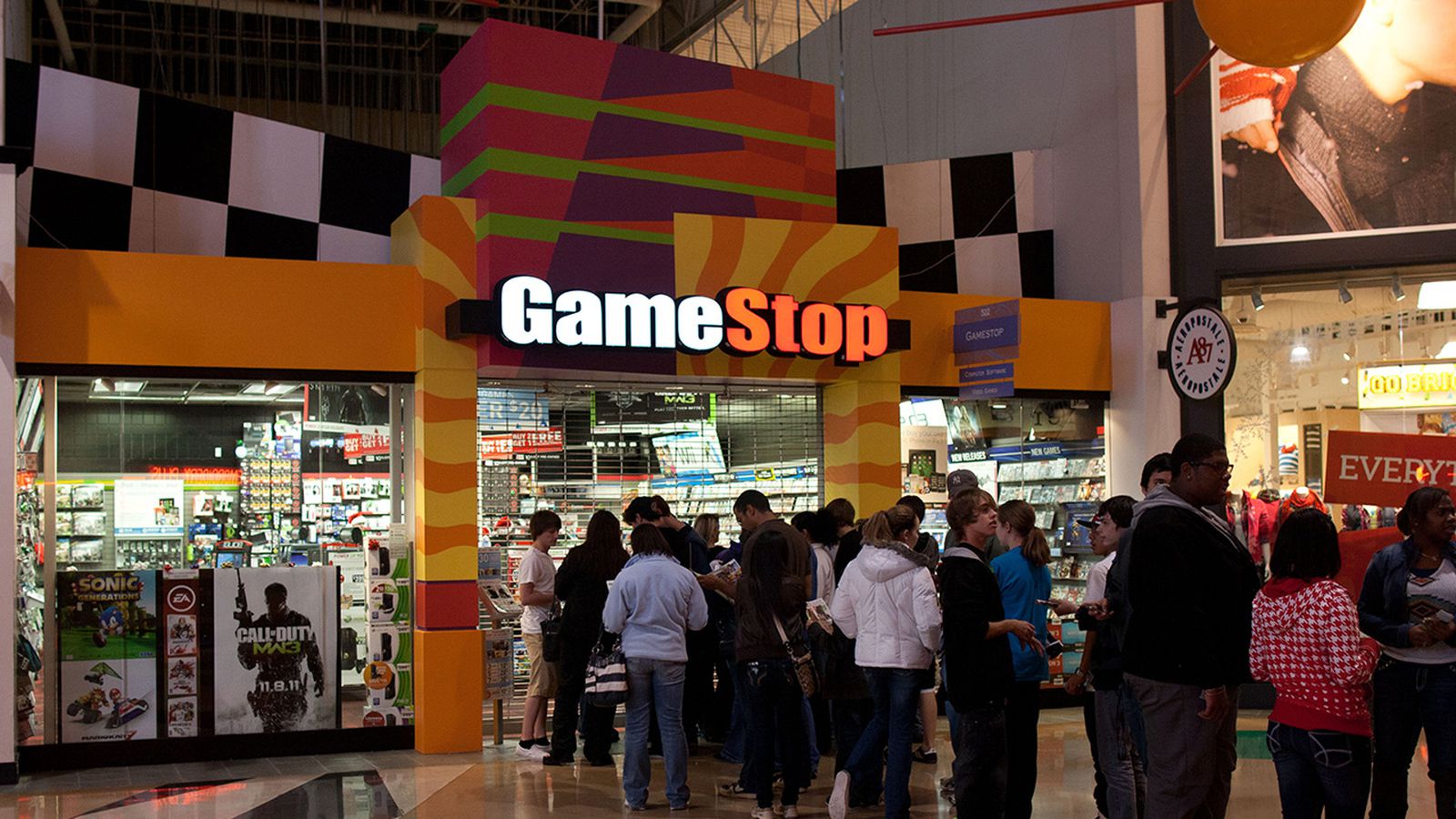 GameStop took a beating in holiday sales, and will close 150 stores in 2017

GameStop is blaming discount retailers like Walmart and Amazon along with subpar AAA titles. Is that the reason or is digital sales beginning to mean the end to brick and mortal gaming retail?

No reason to buy hard copy games anymore when it all DL anyway. The only reason would be for a decent collectors edition and you can have Prime send that on release.

Given they don’t have a matching 20% discount on new titles to compete with Best Buy and Amazon, it’s no wonder they’re losing market share hand over fist.

They won’t adjust to the current market. Like Balek said, they don’t have a competing program for BB and Amazon. Add to that Azalin’s point that Gamestop has worked to screw customers (awful trade values, pushing used over new, trying to slip in a used game when you buy new, rude and/or condescending personnel) it’s no surprise they’re dying. Hell, I’m shocked they’ve lasted this long.

Well they needed to shutter some stores anyway. They have been over saturated sometimes even having multiple stores in a small radius.

Those are probably the majority of those 450 stores, I’d guess. I doubt they’ll leave the cities they only have 1 store in yet.

I hate to see them go. Our store is about a mile from the house. Since they started the downloaded versions though I haven’t been there.

I hate Gamestop for all of the reasons listed above. I’ll bend over backwards not to purchase anything from them. Last straw for me was when they offered me $6 for my Xbox 360, 2+ years ago. I’ve been there once since and they sold me a wireless headset that’s NOT wireless. Fuck Gamestop.

Just clearing that up… I wasn’t sure…

I still enjoy and like Gamestop. There are not too many ‘Gaming’ stores anymore. Sure you can say Walmart…Bestbuy…and whatever else; But when you walk into gamestop regardless of your feelings towards the establisment, you do know that the other people in the store are gamers. I find the simple comfort in that one small aspect.

On hard copies. I still buy them depending on the titles and sales. There have been many times where the hard copy price in store was cheaper then the download from many venues.

I agree, I enjoy the concept of the store. A store solely for gaming and what not. It’s the bullshit they pull, that’s what sucks.

No more midnight release parties. We are all online anyway if we wanted to play it when it releases.