The tally for the number of games we’ll be seeing during Gamescom’s Opening Night Live currently stands at 38, from 18 different publishers. Host Geoff Keighley emphasises that although there will be a few new game announcements, the bulk of the content will be updates for already-announced games: there won’t be 38 completely new game announcements. We already know one game we’ll see on Thursday: the world premiere for part one of Doom Eternal’s first campaign expansion, The Ancient Gods.

The Ancient Gods will take you to “previously uncharted realms of the Doom universe” to face new demons, after “an imbalance of power in the heavens requires the true ruler of this universe to rise and set things right… in your never-ending battle against the forces of evil.” The only glimpse we’ve had of this expansion so far was a 40-second teaser trailer, so it looks as though we’ll be getting much more detail when the full trailer arrives on Thursday. 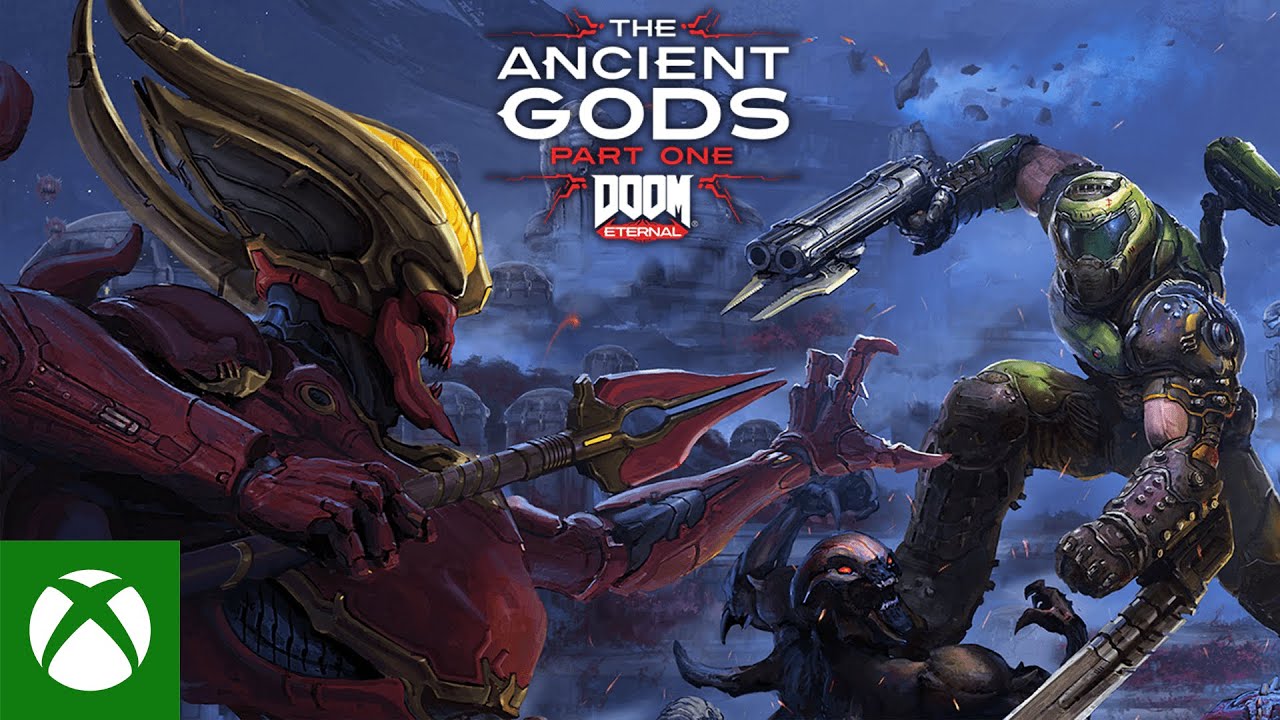 Part of the show will also be dedicated to a first look at season 2 of Fall Guys, the indie battle royale currently causing a bit of a sensation on the PS4. Aside from those two games, it’s not yet clear what we might see. Keighley says there’ll be “some new game announcements” but that the show is “primarily focused on updates from announced titles.”

There’s a lengthy list of official Gamescom 2020 partners, ranging from Bethesda to Xbox. Most players seem to be hoping for news of Elden Ring, and perhaps we’ll also see more of the newly-announced Call of Duty: Black Ops Cold War. While we wait for Gamescom Opening Night Live, don’t forget to head over to our latest poll and tell us which game you’re most hoping to see on Thursday!