GAME is set to close 40 stores throughout the UK, with a total of 27 outlets already being served notice. 14 locations were previously informed of the decision with another 13 more being served notice yesterday. The retailer says it is facing a “challenging retail market” and is asking landlords for “realistic, fair rents.” 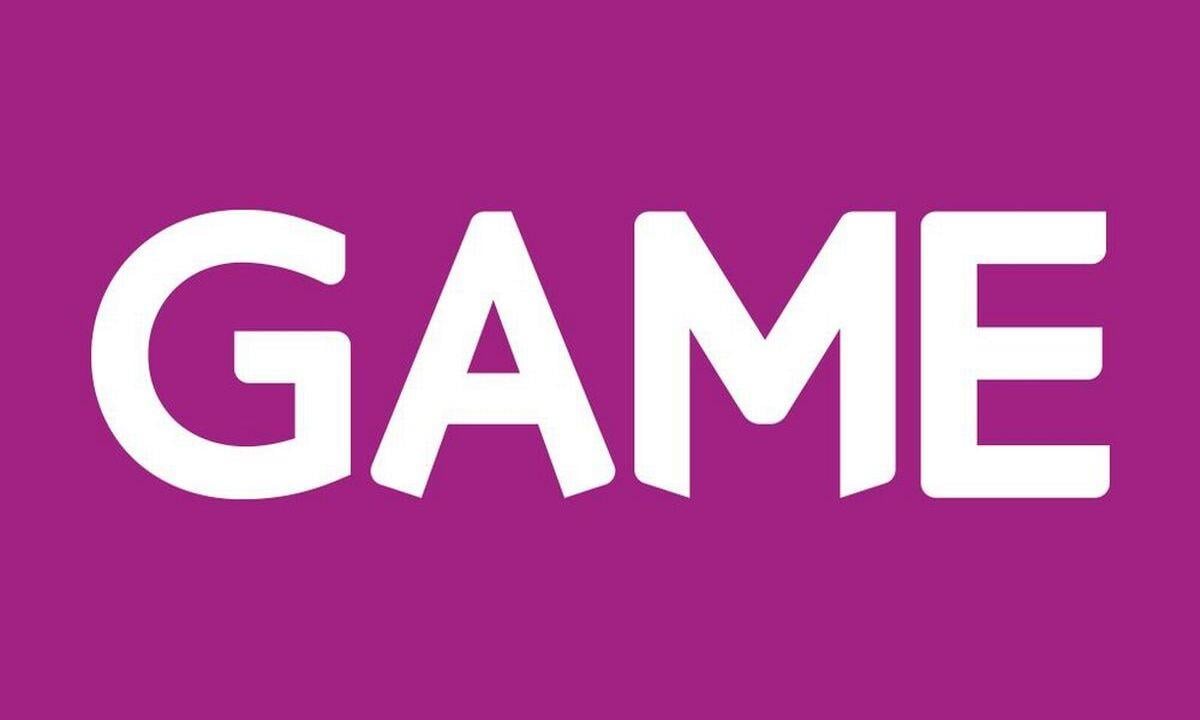 Some of the GAME stores that have already informed about their pending closure include Mansfield, Canterbury, Watford, Glasgow Fort, Derby, Norwich Chapelfield, Lakeside, Bexleyheath and Carmarthen. The retailer says further stores will be informed in the “near future.” GAME operates around 300 stores in the UK and also has additional locations in Spain.

A spokesperson from GAME said, “We are working closely with landlords throughout the UK to ensure that we do not have to vacate the 40 locations which could lead to a number of job losses. However, we are facing a challenging retail market and GAME with its extensive retail footprint, needs to restructure and landlords need to work with us in setting realistic, fair rents.”

Although GAME’s overall revenue fell 4.7 per cent from £492.9 million for the half-year up until January 2019, GAME still made a pre-tax profit of £14.8 million — a rise of 20 per cent. In the report, GAME’s parent company, Sports Direct, believed that digital gaming and game streaming would severely affect physical game retailers.

“The structural and escalating shift to digital gaming and game streaming will have a significant impact on physical games retailers. The retail market is littered with examples of businesses that failed to adapt quickly enough to changing consumer demands. Sports Direct believes that GAME needs to diversify and future-proof its product mix if it is to keep up with technological developments and ensure that it does not become irrelevant to customers.”

After news that GAME were potentially shutting 40 stores in the UK – placing the blame solely at the feet of landlords in an open letter to press – it appears that GameStop are also closing some doors in early 2020. An email to EB World subscribers, sent to OzBargain suggests that 20 EB Stores will be closing across Australia – and an everything-must-go 20-60% discount sale will accompany it. 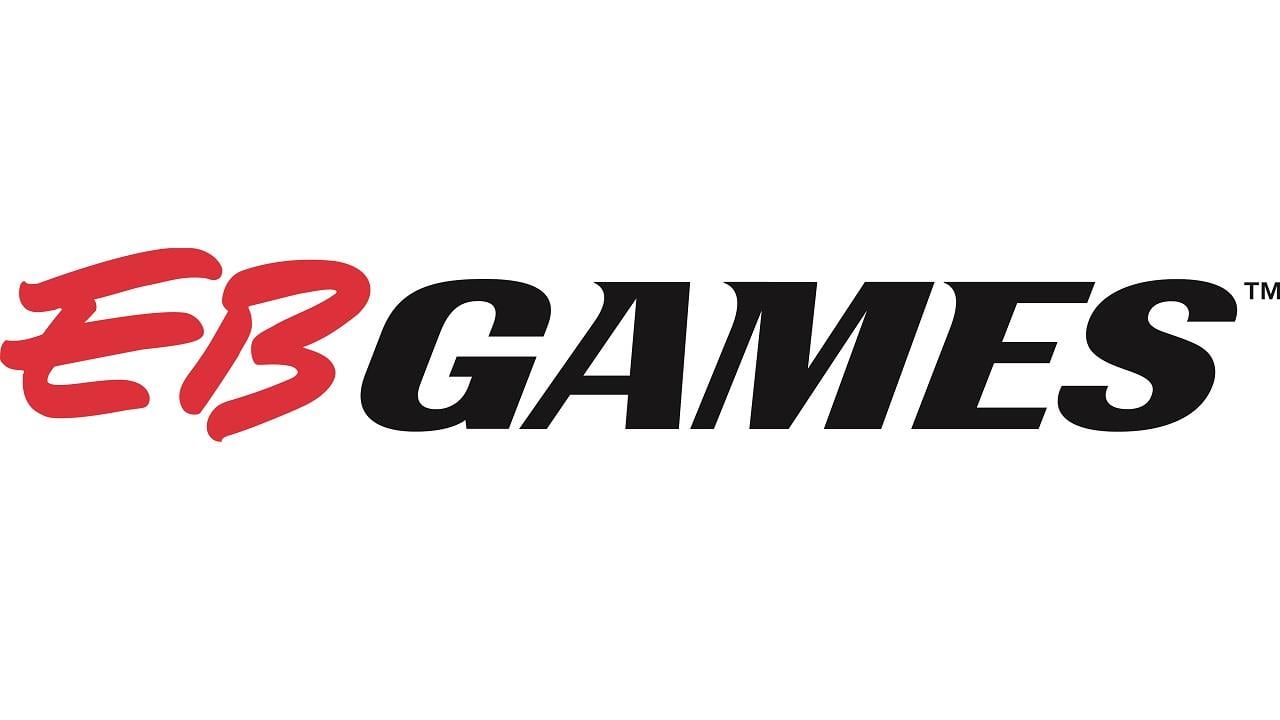 The scale of the dwindling store count is pretty similar to GAME UK’s situation – both companies stand at approximately 300 stores in their respective countries. However EB Games is part of the GameStop group, and these closures, if true, represent part of a wider culling that smashed through GameStop’s global store count last year. In a Q3 2019 earnings call (reported on by GI.biz), GameStop CEO George Sherman revised expected store closures in 2019 from 180-200 stores by the end of 2019, to 250-300 stores within 12-24 months. The company revised its net losses from 5-10% in the previous year, to a number in the “high teens”. In the same call, GameStop announced that they were pulling out of Nordic Europe, closing stores in Denmark, Finland, Norway, and Sweden – a retreat to be completed by the end of this year.

Like GAME’s “Beyond” spaces in the UK, GameStop are attempting to revolutionise their real estate by offering gaming spaces rather than simple retail stores – though so far the company has yet to offer an official rebranding or adapted these stores at scale.

According to the OzBargain poster, the alleged store closures in Australia are the following. Given the dramatic scale of GameStop’s planned closures in the next 12-24 months, this may not be the last of them.

I’m not sure they even know how to solve the issues they are having. I just was at a local Gamestop and it’s a mess. It almost seems like they’re trying to be the Spencer Gifts of gaming.

Yep, same thing here with EB Games. There are more things for sale there that aren’t games then there are games.