Valve co-founder Gabe Newell has fanned the flames of the console war by saying that he thinks the Xbox Series X is better than Sony’s upcoming console, the PlayStation 5. Newell has been stuck in New Zealand after the coronavirus hit the country and appeared on national TV to promote a free concert he’s hosting (complete with music and VR stands) to thank the country. 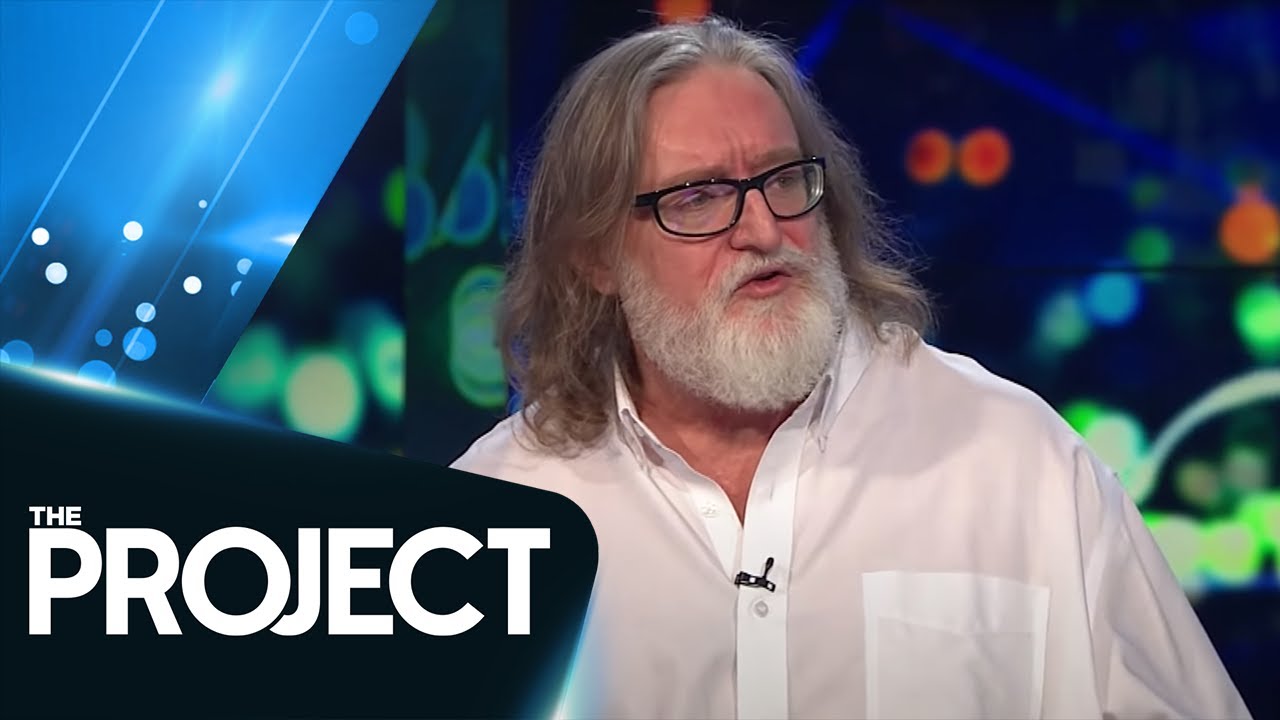 During his appearance on The Project, Newell was asked directly which out of the Xbox Series X, and the PlayStation 5 was the better console. Without hesitation, Newell replied, “the Xbox”. When asked why, Newell simply said, “because it is”.

“I don’t have a stake in that race. Obviously, we do most of our development on personal computers, but of the two I would definitely go with an Xbox”, he clarified.

Of course, in terms of raw performance, the Xbox Series X is more powerful than the PlayStation 5, and Microsoft’s next-gen console is somewhat more like a PC in certain aspects, so it makes sense why Newell would pick the Series X over the PS5.