Dead Island 2 needs a little more time — Deep Silver has announced another delay for the zombie game, which has been pushed back 12 weeks into April.

It seems Dead Island 2 — which was initially announced back in 2014 — needs a little more time in development, as it’s been delayed again; set back 12 weeks until April 28th, 2023. 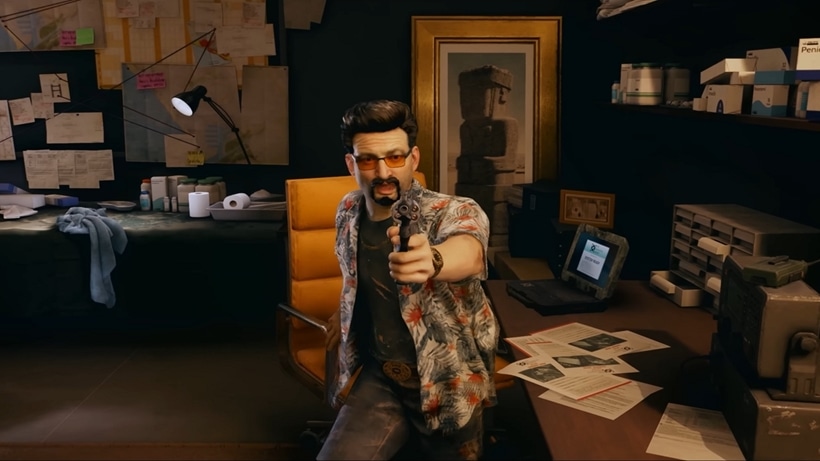 Dead Island 2’s development is on the “final straight now,” Deep Silver says. “The irony of delaying Dead Island 2 is not lost on us, and we are as disappointed as you undoubtedly are. The delay is just 12 short weeks and development is on the final straight now; we’re going to take the time we need to make sure we can launch a game we’re proud to launch. For those of you who’ve been waiting for years, thank you for hanging in there with us.”

Back in August, Dead Island 2 was given a February 2023 release date and a new gameplay trailer. Deep Silver has more gameplay to show us with a new trailer at its Dead Island 2 showcase on December 6th, which can be watched on its YouTube channel and its Twitch channel. 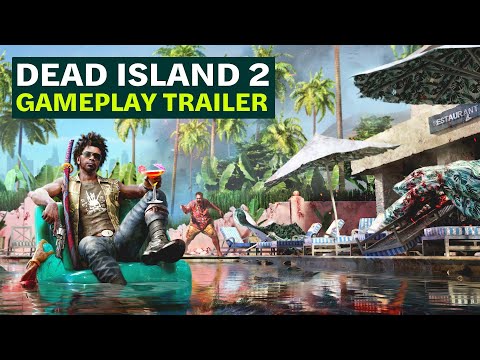