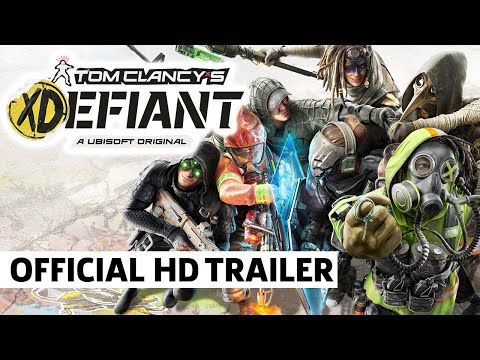 Looks interesting. Free to play makes it a no brainer. Will it be fun? Also, seems like the arena shooters are not really what people want. Most have moved on to Battle Royale type games.

They are still all Tom Clancy universe characters…maybe a stetch, but still.

And I think it’s more of the people asking for a new FPS game…which a lot are asking for. I think they just want to get their handes in the pot, and this may just be a way to get some of that cash. It’s free to play and they will have all sorts of DLC and skins for people to buy…as long as it’s not a flop.

Meh I dono looks a bit jank but I’ll try it since it’s free. I agree with cow tipper, another splinter cell back when it was good would be awesome. Back to the silent kills and stealth tactics