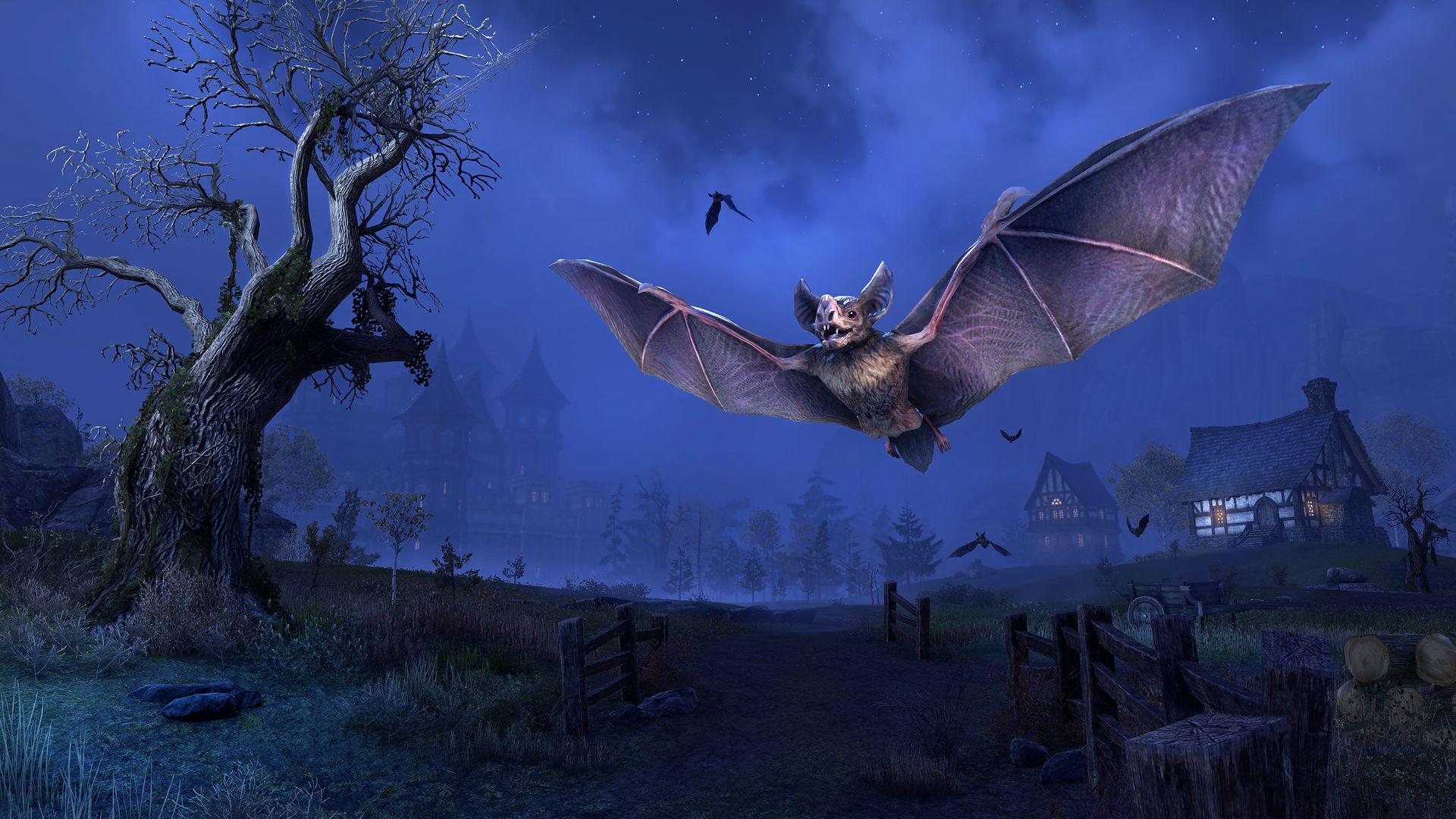 We're giving all ESO players the Long-Winged Bat pet! To qualify, simply log into the game and kill any one enemy monster anytime between now and January 22. https://t.co/I5W3eRgBZt

Played all weekend. Don’t recall getting this.

They probably won’t give it to you until the event is over. So after the 22nd I’m guessing.

Just got an email confirmation that they’re giving out the Bat. You should have one as well @h2daddy.

While I have a bunch of the pets I only use the Dwarven Spider one. He’s on all my characters. 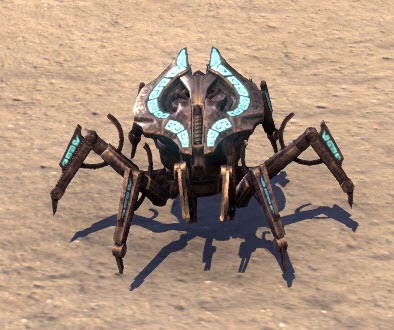 Yes I got it. I never run with pets but I do like collecting them. As a healer, in dungeons, pets drive me crazy. They get in the way.