The v6.02 patch notes for Fortnite are out, with more bling, bang, and boom. Chief among them comes a new Disco Domination mode in Battle Royale. Use your best dance moves in this new limited-time mode. 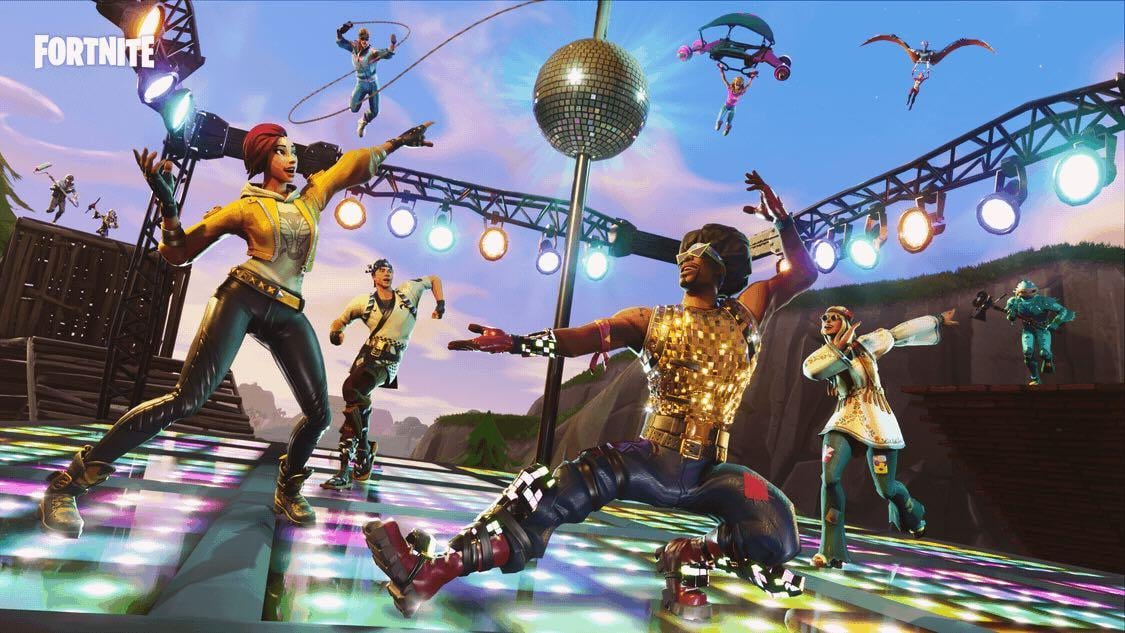 It’s time for the ultimate dance-off. Dance Floors have spawned around the Battle Royale island. Take them over by clearing out any enemies and then dancing to raise a disco ball up from the floor. The team that fills their meter the fastest by capturing and defending the dance floors will win the match!

Next is the Quad Rocket Launcher in Battle Royale. You can fire rockets in quick succession.

Finally, the Noble Launcher, also in Battle Royale. You can defeat crowds of enemies with beams of energy. 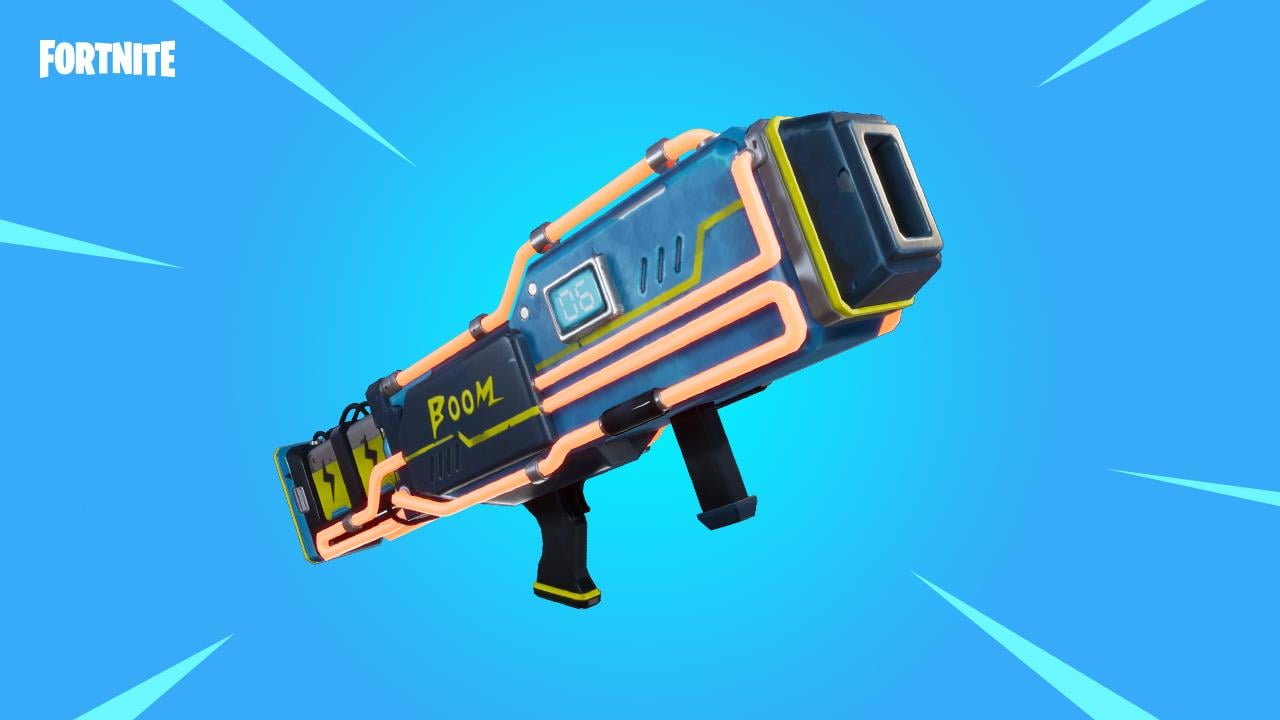 And the patch notes for Save The World

The v6.02 patch for Fortnite is now available. Please note it is a fairly large download, probably around 10 GB.