Fortnite Save the World will not be going free-to-play

Epic Games has announced that Fortnite’s Save the World game mode has finally come out of Early Access and will not be going free-to-play as initially intended. 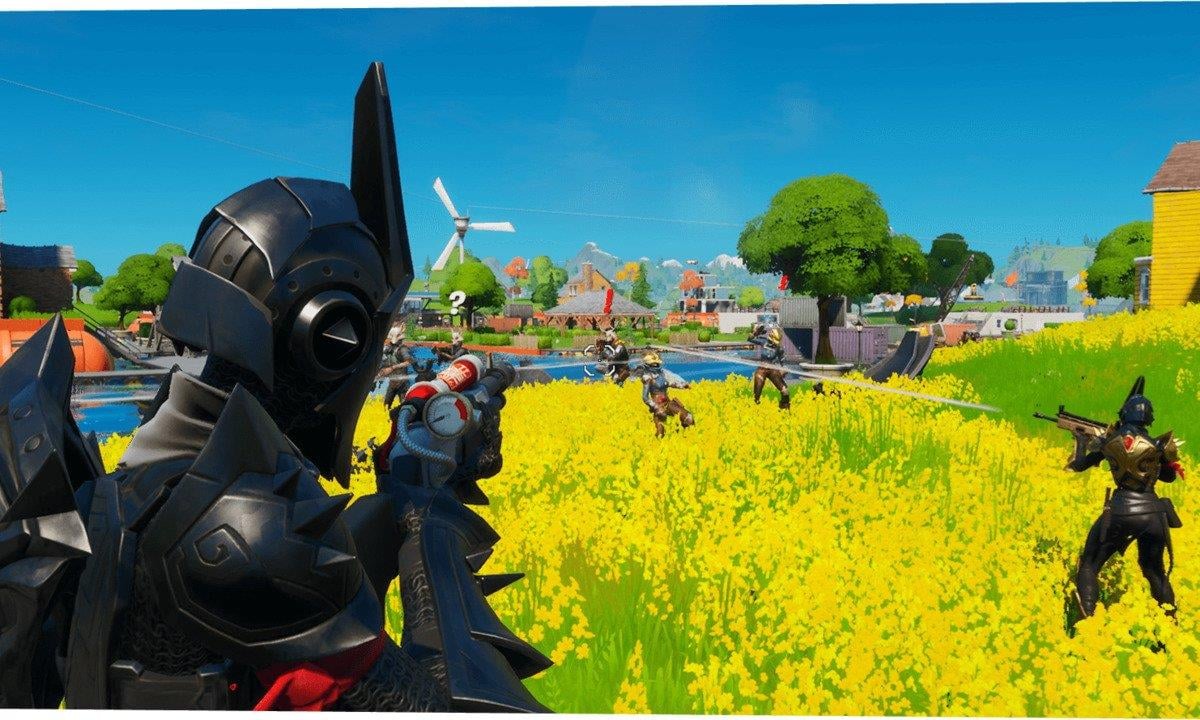 According to a developer update from the Fortnite team, Save the World will be dropping the Early Access tag as of today. It’s also been decided that the game mode will “remain a premium experience rather than going free-to-play”. Epic also stated that the development of new content for Save the World would be slowing down.

Although content for Save the World will be reduced in the future, the team is introducing a new “season-long excursion” called Ventures to add more replayability to the mode. Ventures take place in a “seasonal zone with new and unique modifiers to tackle. Each Venture season brings in a path of continued progression and fresh seasonal levels to climb”. Epic will be sharing more on Ventures in the future.

All who paid for Founders Packs will have them upgraded to the next level “and unlock all the rewards included in the upgraded pack” for free. Those who purchased the Ultimate Edition will be given the new MEtal Team Leader Pack and 8,000 V-Bucks. Epic says that Save the World will no longer support all upcoming Fortnite Battle Royale cosmetics — your existing library of skins will be unaffected between both game modes.

The latest update in Fortnite’s free-to-play battle royale mode added an Aquaman skin and radically changed up the map by flooding it.