A new season of Fortnite is almost upon us, and players are speculating about all the new content that could arrive in the long-awaited Chapter 3, Season 4, including brand-new Battle Pass skins.

At the time of writing, the developers haven’t revealed a ton of details about what will be included in the new season. However, a new leak suggests that we could see the return of a vaulted weapon.

On September 15, Epic Games revealed a new teaser image for Chapter 3, Season 4. While nothing about it seemed out of the ordinary, one detail caught the attention of notable leaker ‘HYPEX.’

The image shows a few Fortnite characters engaged in battle with one of them using a rocket launcher. HYPEX claims that the launcher in the teaser is using an “updated version of the Guided Missile’s projectile.” @HYPEX
The Rocket Launcher seen in the recent blogpost uses an updated version of the Guided Missile's projectile, which might be a teaser for the item's return after 4 YEARS 🔥 https://t.co/6WVo1cD4Hw 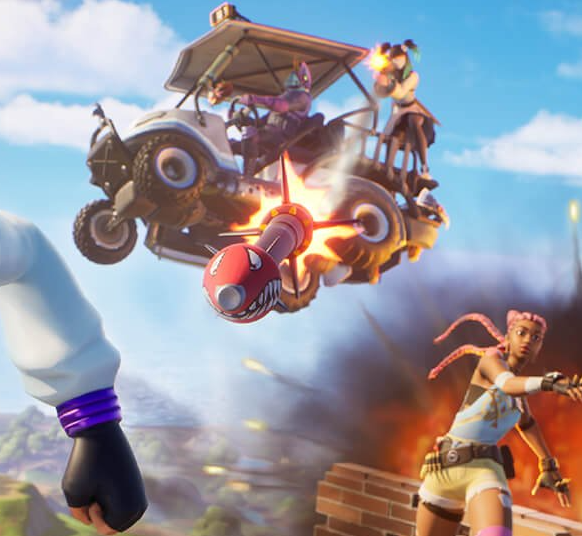 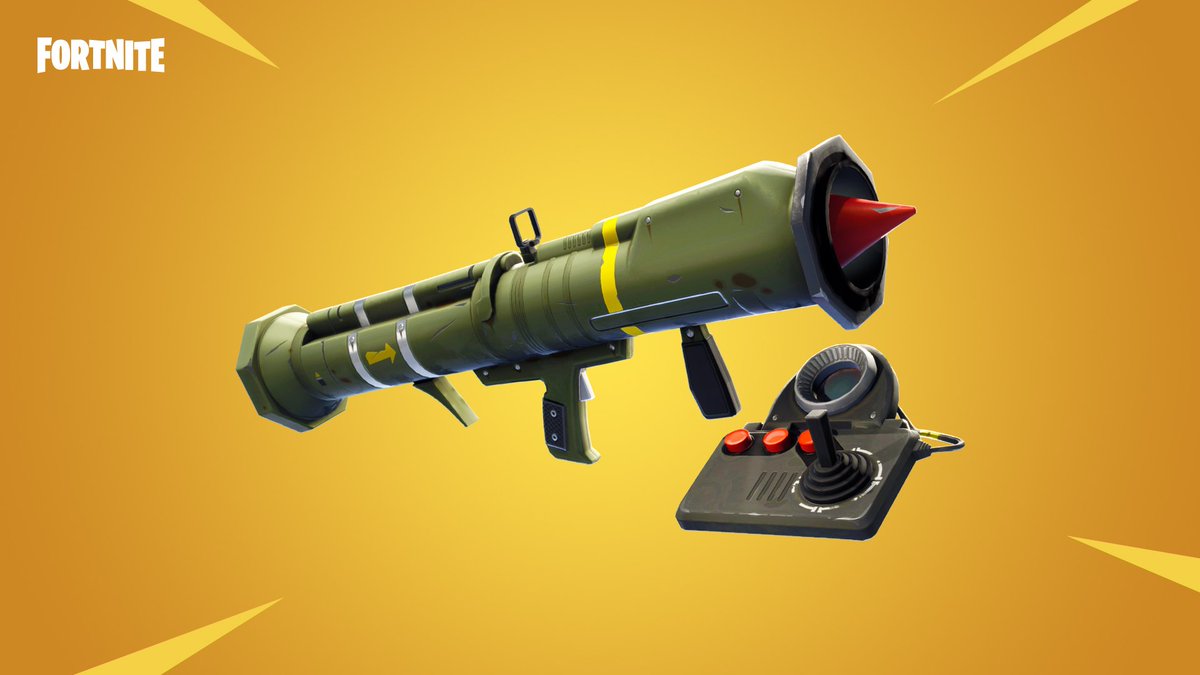 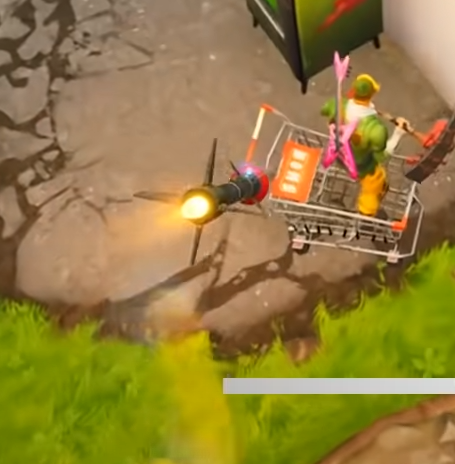 This explosive weapon was first added to Fortnite back in 2018 and players could control the Guided Missile freely. They would take cover and then use the weapon to hunt down their enemies.

The Guided Missile could also be used as a regular rocket, but Epic Games ended up vaulting the weapon. Now, this new leak claims that the weapon could make its return to Fortnite after four years.

However, it’s worth keeping in mind that Epic games haven’t verified this information, so it’s entirely possible that the teaser is just showing a regular rocket launcher. We’ll have to wait for the new season to go live in order to be sure.