Fortnite Fortnitemares 2022: Everything So Far

Fortnitemares, the yearly Halloween extravaganza held in Fortnite, is set to return again this year. Here’s everything we know about Fortnitemares 2022 so far, including its possible start date and what fans can look forward to throughout the spooky season.

Fortnite is no stranger to seasonal events. From No Sweat Summer which brought sunny vibes to the battle royale, to Christmas content which usually sees the map completely covered in snow.

One of the most popular events is Fortnitemares, Epic’s celebration of all things spooky that fills the game with plenty of haunted horrors. 2021 even saw horror icons like The Mummy and Frankenstein’s Monster arrive as skins.

With Halloween fast approaching, Fortnitemares is expected to make its comeback very soon. Here’s everything we know about Fortnitemares 2022.

Epic are yet to officially confirm a start date for this year’s Fortnitemares, but it will definitely arrive in October 2022 in time for the Halloween festivities. An update is expected to drop on Tuesday, October 4, so this could be an ideal time to kick off the event.

This would fit in nicely with how the release has been handled in the past, with last year’s Fortnitemares going live on Tuesday, October 5, and running until November 2.

Of course, this is all just speculation until the developers make an announcement. We’ll be sure to update this section as soon as the start date is revealed.

Details are still sparse surrounding Fortnitemares 2022, and Epic are clearly keen to keep things under wraps until they’re ready to unleash the horrors. However, a handful of leaks have given players some idea of what to expect this year.

Fortnite leaker HYPEX shared that there will be a Halloween-themed boss to fight, which can spawn smaller creatures and drops a new Mythic weapon once it is defeated. It also drops the Pumpkin Launcher, which was a fan-favorite RPG variant last year. 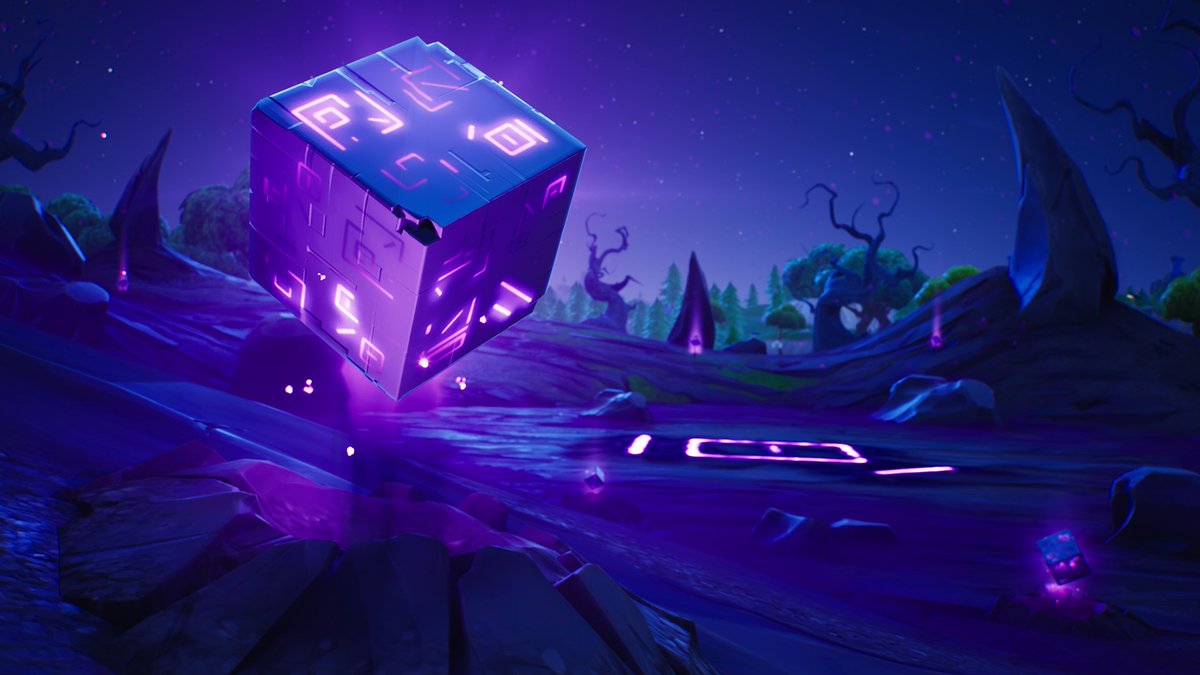 The same leaker also revealed a new type of ammunition called ‘Phantom Ammo,’ but it wasn’t clear exactly how it will work or if it’s something to do with the new unnamed Mythic weapon they teased previously.

@HYPEX
Fortnite are working on a new ammo type called "Phantom Ammo", no idea what for but it's probably for Halloween or something. They also updated some "Self Destruct" stuff for a vehicle, which might be for the new Mech that they're working on. https://t.co/RtqJwmIzgJ 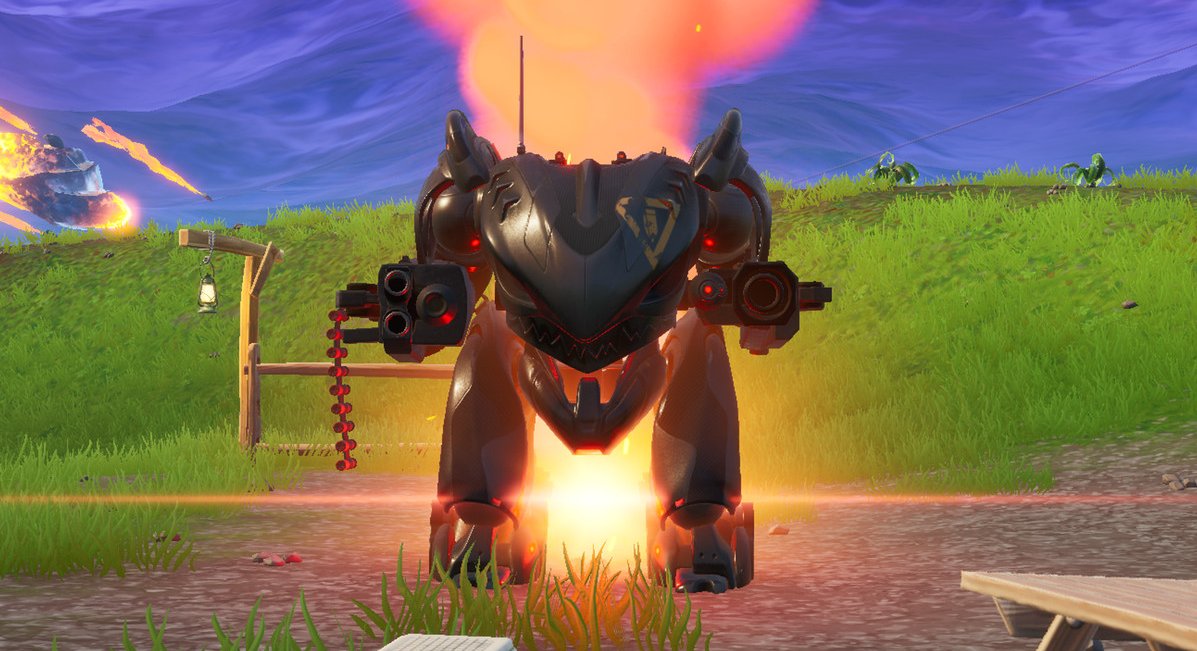 On top of this, we can also expect a host of creepy skins to unlock, as well as new POIs and changes to the map to get us into the spooky spirit. HYPEX also added that we’ll see the arrival of diagonal movement on PC.

According to the leaker, the Horde Rush LTM will be coming to Fortnite’s Zero Build mode. This game mode first appeared back in 2019 and required players to work together while battling Cube Monsters. 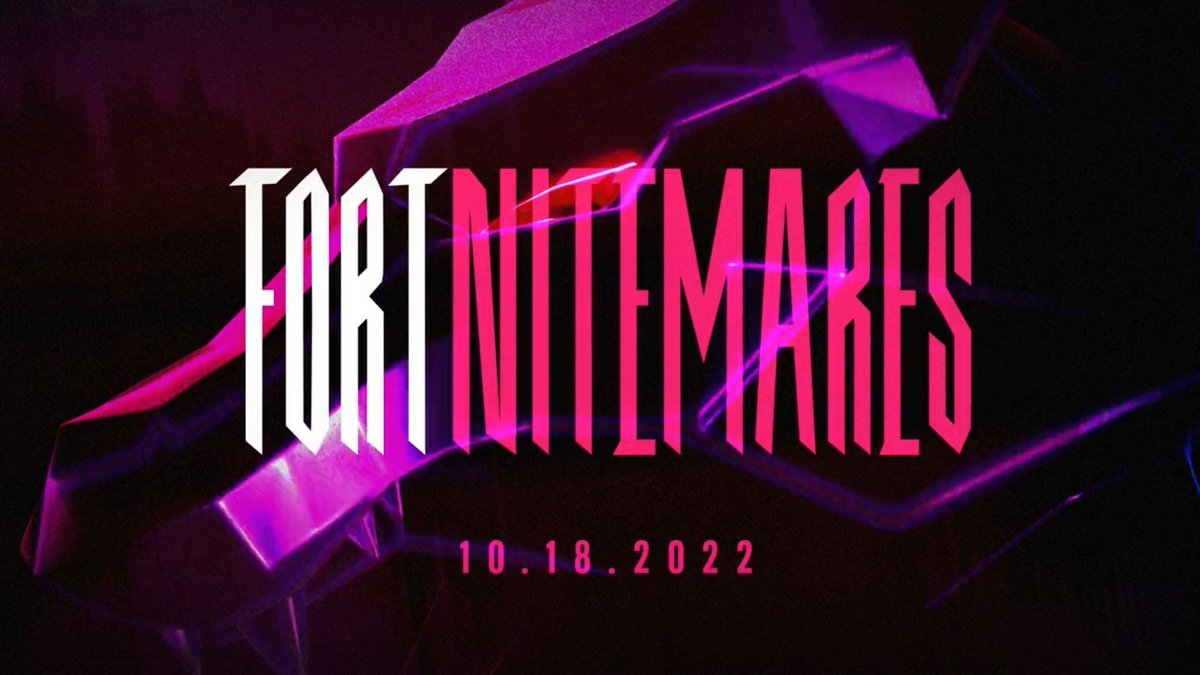 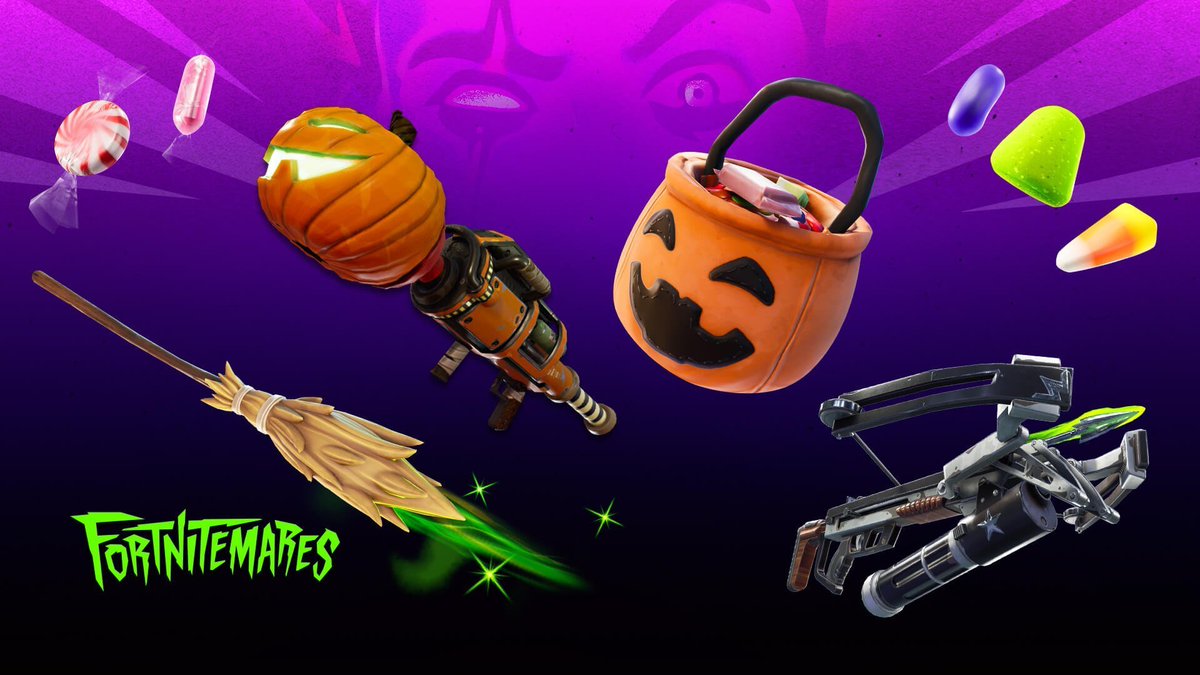 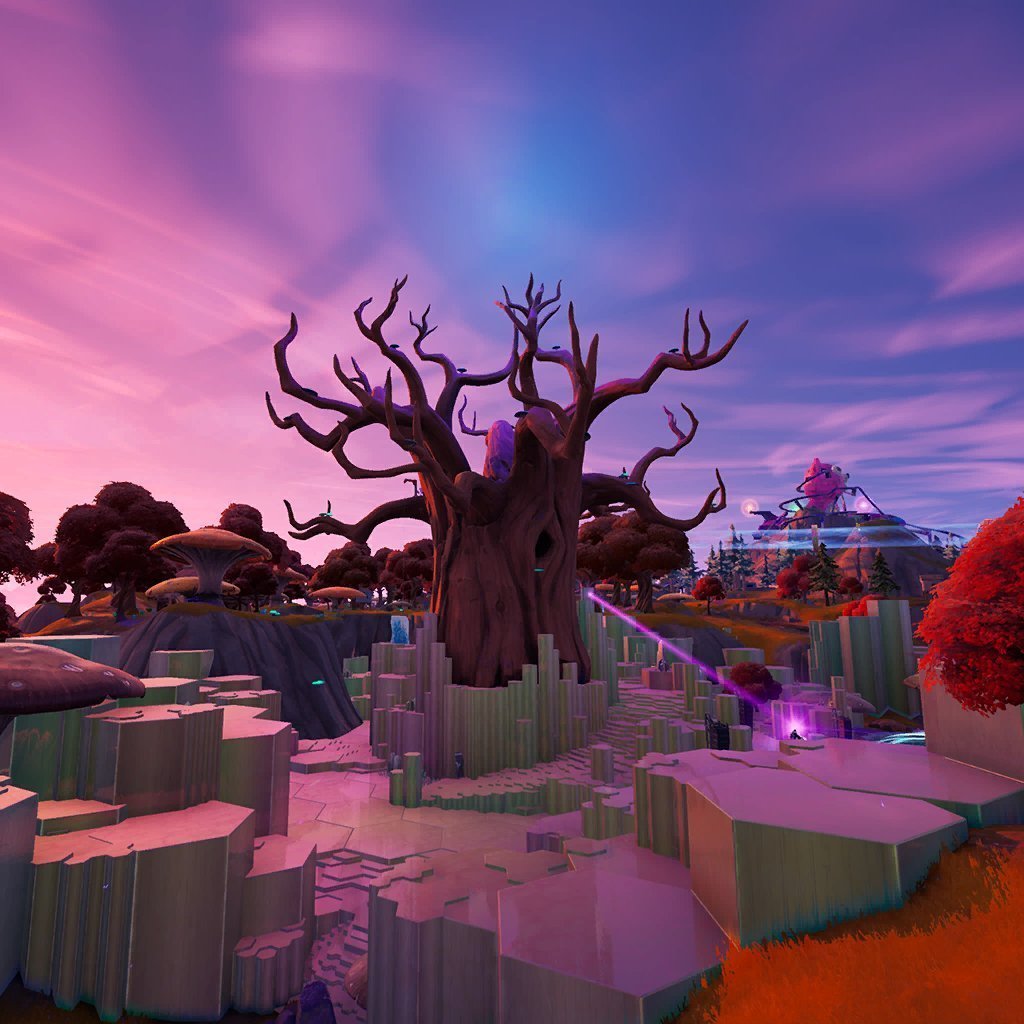 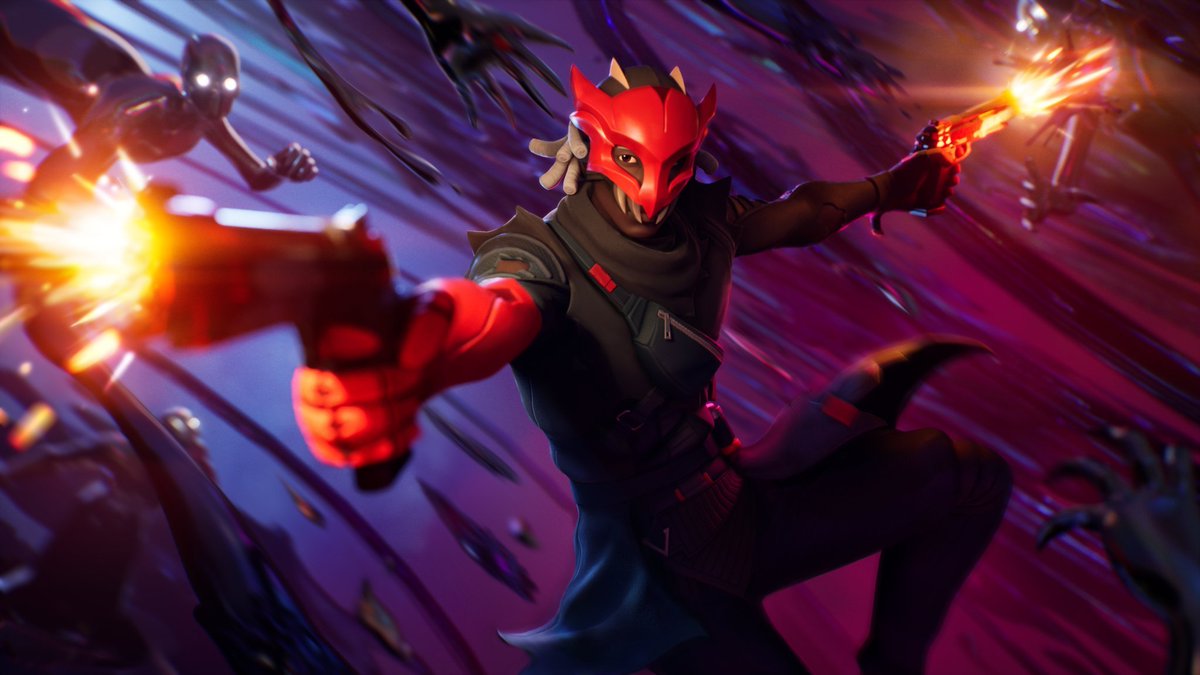 It was prominently featured back in Fortnitemares 2021, so it makes sense for the developers to bring it back for the Zero Build mode. However, since this is just a leak, we recommend taking it with a grain of salt.