Fortnite’s back. Epic sent fans into a panic with their media blackout, which included wiping all their social media. Season X ended with explosions and the map being sucked into a black hole. No one was able to get on Fortnite, nobody knew how or when it was coming back, and all anybody could see of it was a live stream of a dark and empty space. Now, Chapter 2 is officially here, complete with battle bus.

The biggest thing to note is the new island, which has 13 locations. The island is riddled with lakes and rivers, which plays into the other big change to Fortnite: water gameplay. As shown in the trailer, players can now swim, or get around on motorboats, or sit back and fish. There’s a circular lake in the centre of the island feeding into four main rivers, which split up around the island, so there’s always a body of water nearby. The island itself seems to be split into distinct areas. There’s one area dominated by a bizarre, polluted-looking landscape, a beach at one end of the island, and what looks like snowy mountains at the opposite side. 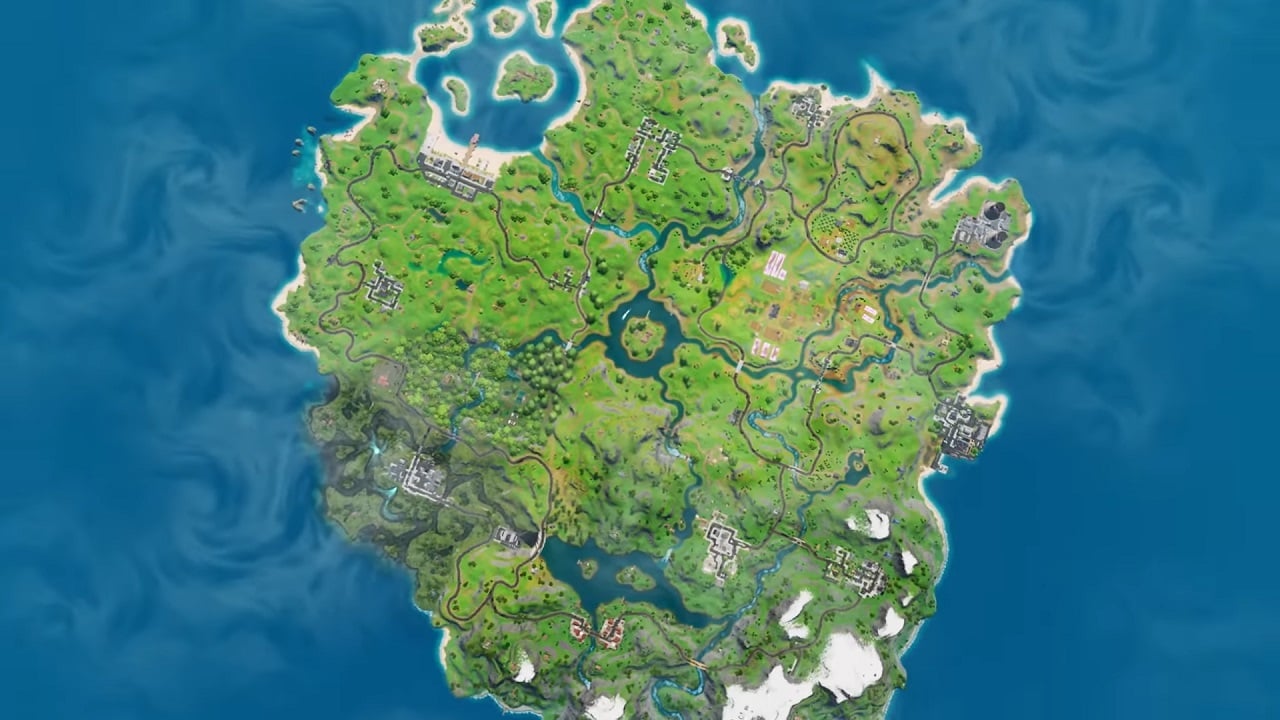 Players can now make use of the Bandage Bazooka to heal their squad on the go, or else carry them to a safe place. There’s new emotes such as high-fives, and now players can also hide in haystacks, Assassin’s Creed style, to sneak up on enemies. The map also seems to be littered with gas tanks and other explosive objects if you’re inclined towards a less subtle approach. The combat system has been upgraded, and weapons can be improved at upgrade benches. 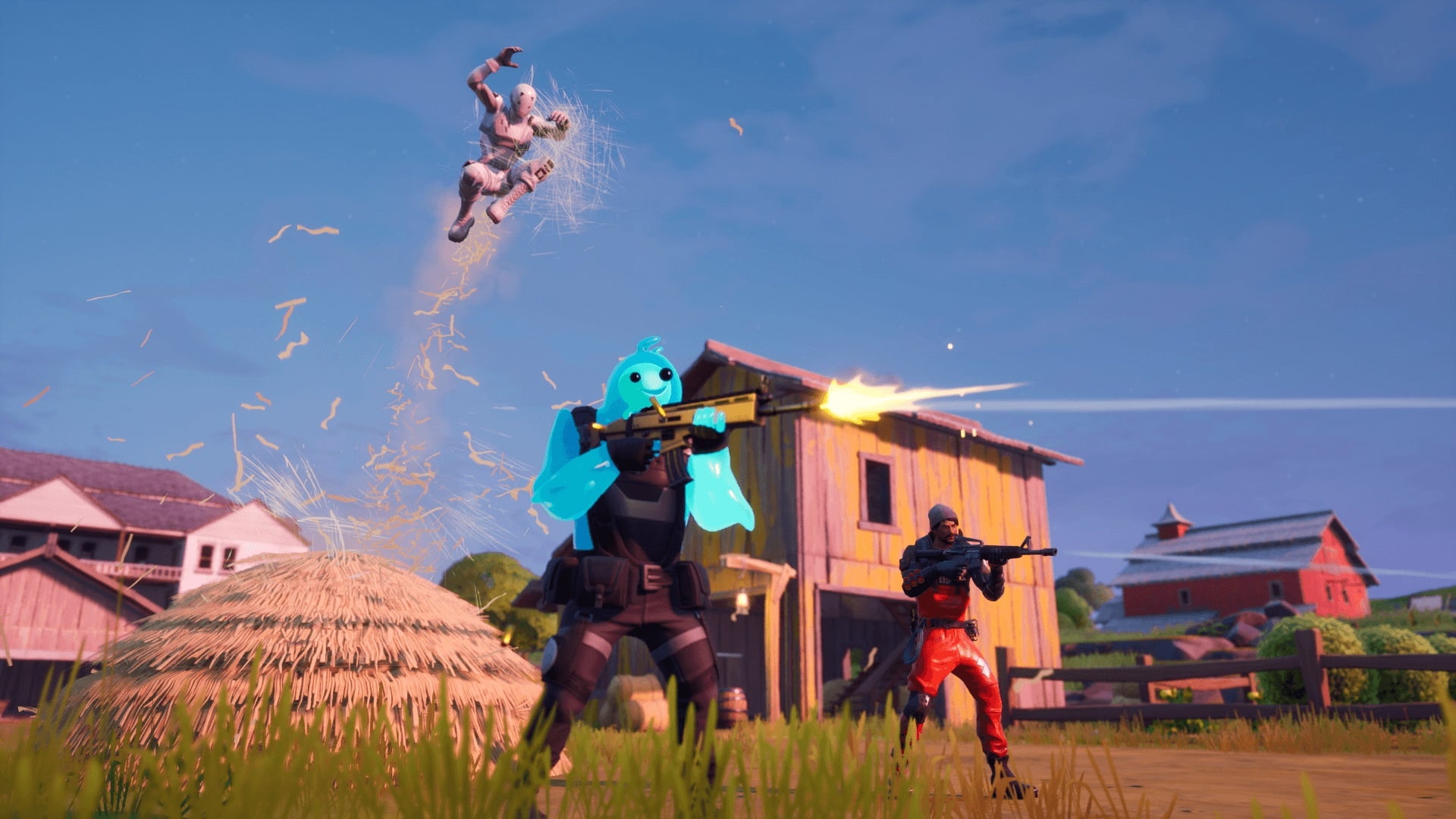 The battle pass has also been changed. It costs 950 V-Bucks, but Epic say players can earn up to 1500 V-Bucks back by playing it — more than the cost of the next season’s battle pass. XP can now be earned in more ways, such as completing challenges, cutting trees, and opening chests, so that there’s more variety in levelling up. There’s new wraps, new emotes, and new loading screens.

They are definitely not shy about mixing things up. Blackout could take note on this. I wonder if they will ever get to the point of rotating maps around?

I wonder what the new Tilted Towers is?