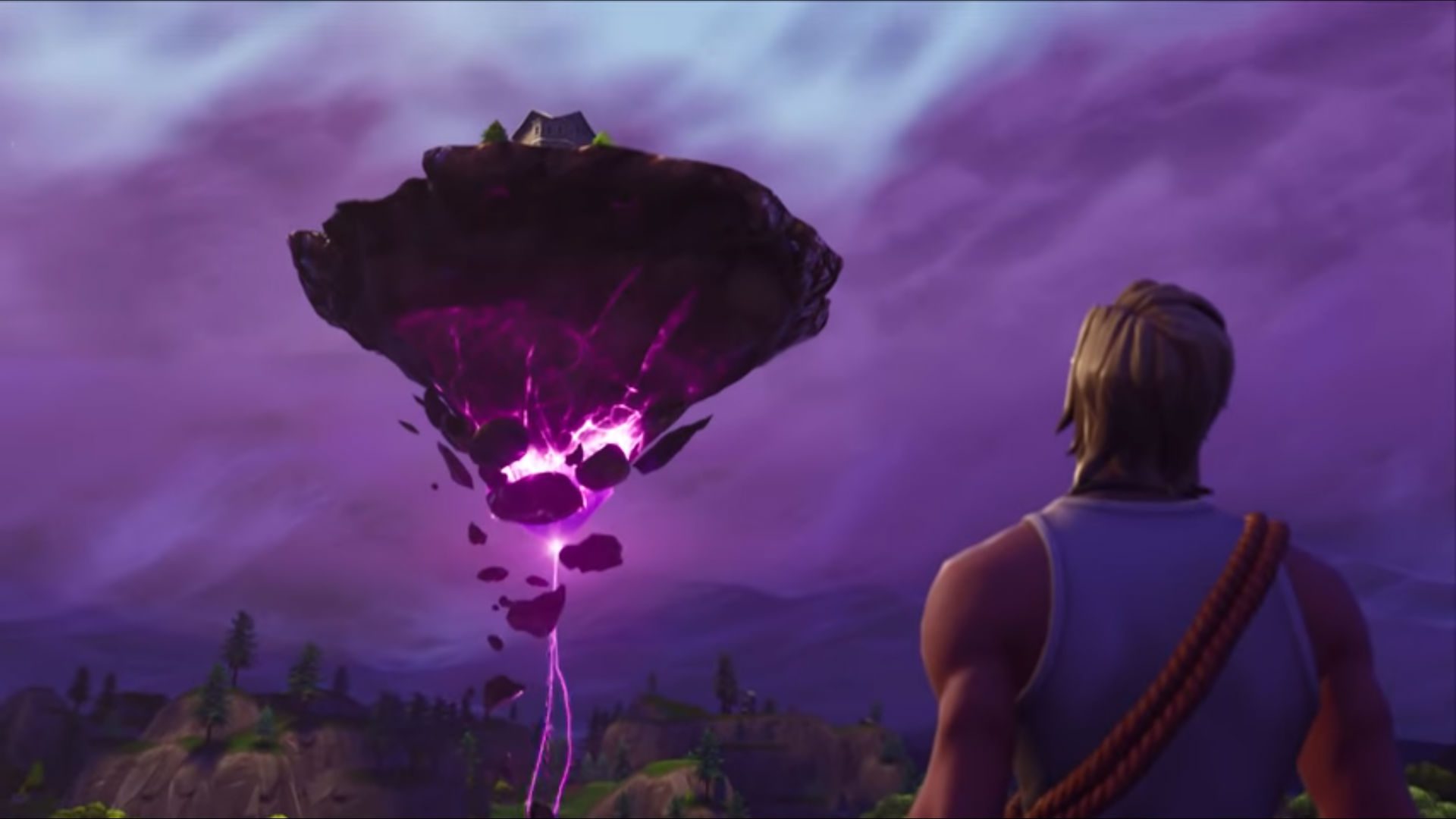 So, I’m sure most of you have heard by now, but Sony finally decided to let those of us on PS4 play with everybody else for Fortnite BR, which means we can have completely cross-platform lobbies now!

Just as you always did when playing with others on different platforms, you have to add each other by your Epic accounts (either username or email) to be able to join up in the lobbies.

Creating cross-platform parties in the lobby means you get matched with other platforms too.

Obviously it will likely go smoother if we have people added before hand.

The maximum lobby size is still set to 4 - even for Playground mode.

So, to get these cross-platform events to work, we need to know Epic account usernames/emails.

First event is planned for Thursday 4 October.
Let us know in the comments below if you intend to be there on the night.
Start time is 7PM Eastern.

@h2daddy and @MrWhiskerBizkit play a lot on XBox. Maybe they’d be into some Cross play.

I’d be up for some crossplatform play, but yeah a little early for me more than likely, the link says September 6th. I assume October 6th?

My 7 year old has just started getting into fortnite, so i’m often on the switch to team up with him on the brand new account, still don’t think hes into it enough to spend any money on it for him. he got distracted the other day by paladins when it was updating.

Thanks, I’ll get that sorted. Not sure how I managed that.
I actually meant Thursday 4th October…

I could push the start time back by a couple of hours, say 9PM Eastern, I personally can’t do any later than that but doesn’t mean the event can’t keep going.

I’d be up for some cross play. Might have my new job by then and it’s overnight but I’m sure there will be more in the future

Did you get that job then? Or still waiting to hear back?
What hours would you be working?

I pretty much got it waiting for by drug screening results to come back (should be no problems there) and they’re supposed to call me within the week for an official start date. As For hours like I said I’ll be overnight 9pm to 6am Sunday through thursday with some overtime on Fridays 6pm to 12 am

On PC. CaptainPeeJ is the EPIC name I believe.

7pm-9pm east coast is perfect for me on my gaming nights. Thursday I don’t think I’ll be around.

Play just about every night. Epic name is the same. My son and I played all weekend with him using the PS and me on the Xbox. Smooth as butter.

Did you use in game voice chat? How did that sound?

It’s fine. He was sitting across the room and there was a slight delay but not much.

I’d probably be down for a few matches. Should be soinzane on Epic too.

You should be able to accept via the Epic Friends menu in-game on your platform of choice.

I’m down for it. Username is ZANESinsane.

I will look for it tonight. Thanks.