Those on Community night in BF1 already heard me bitching and whining about my broken Elite controller. The fucking bumper broke on the controller. Turns out the Elite has a really super shitty design for bumper tension. Both bumpers are attached by a little plastic piece and that serves as the tension. The other controllers actually have hinges.

For all the crap I get, I don’t rage while playing and throw controllers. It’s been treated with care. Not sure if they just wear down or if it took an odd hit when I put it away in the drawer.

Normally I’d just buy another controller. The new ones that have bluetooth built in are better quality. But I’m spoiled and love my Trigger stops and Saucer D Pad. I don’t want to go back. No way the wife would let me buy a new one at $150 (well maybe). I looked up repairs on Youtube, found the issue. Parts were cheap so I decided to go ahead and make an attempt at a repair. While I had it apart I might as well customize.

PSA for those attempting this: IT’S A ROYAL FUCKING PAIN IN THE ASS! 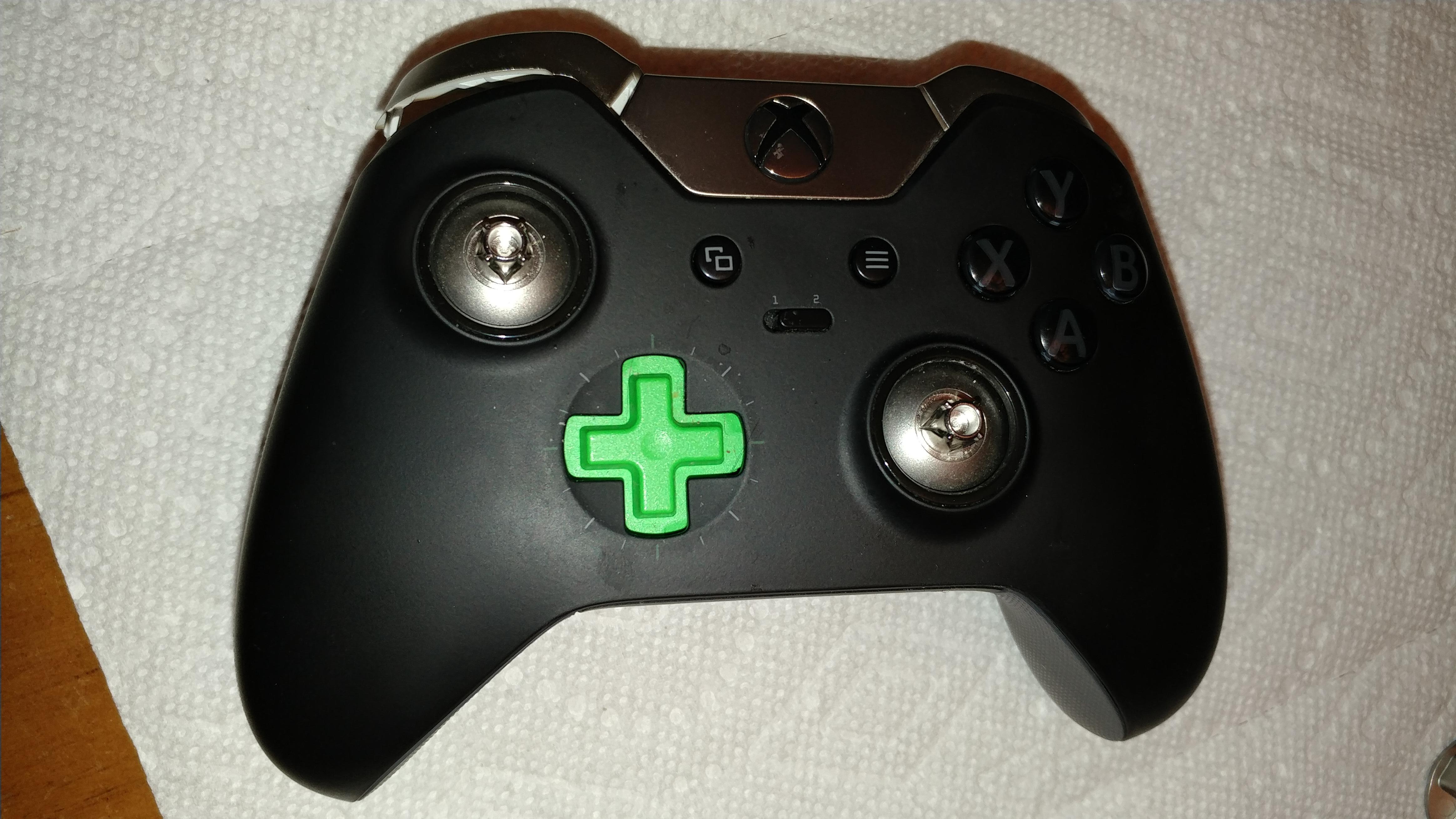 You can see the busted bumper 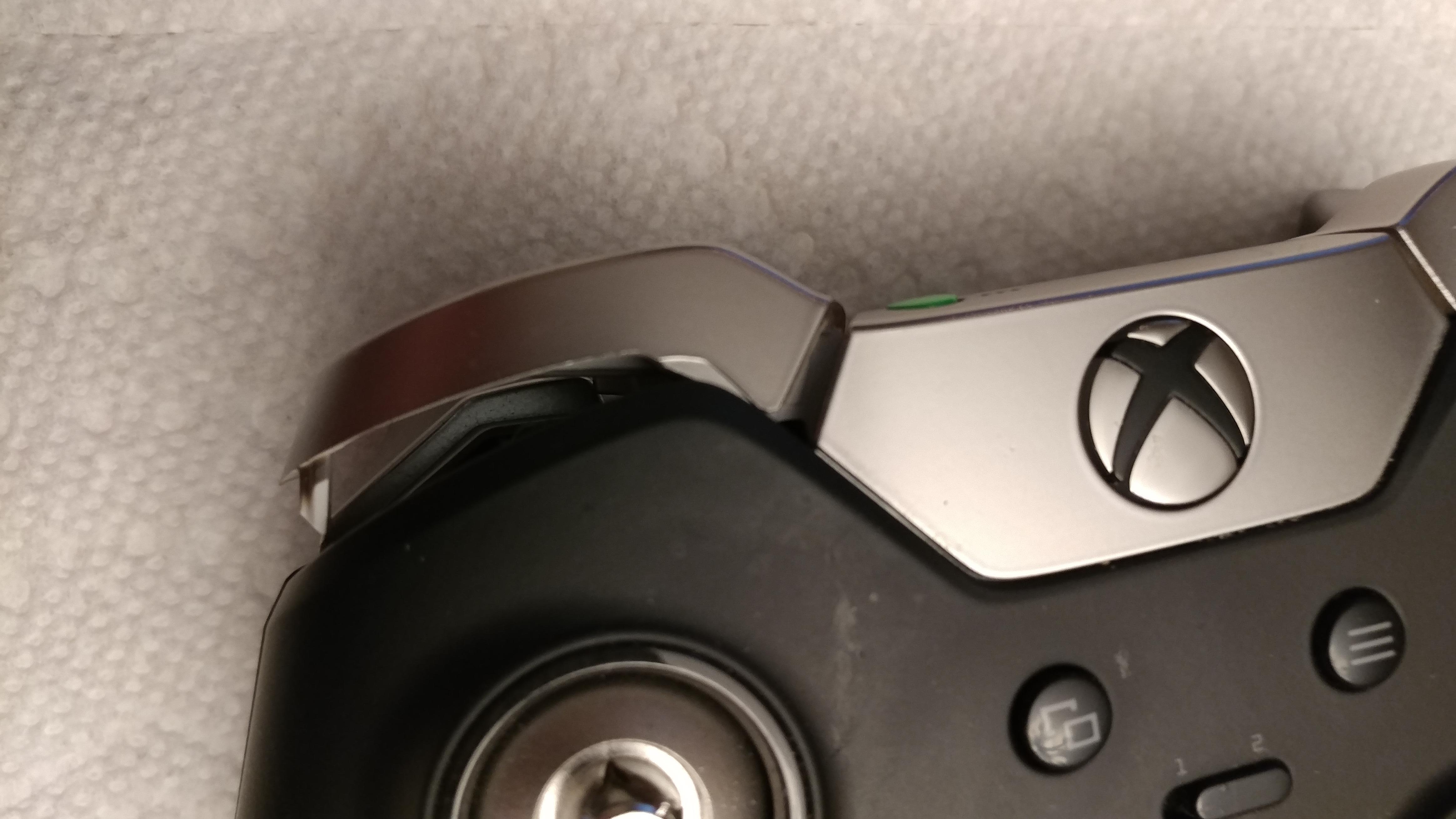 Start of the teardown 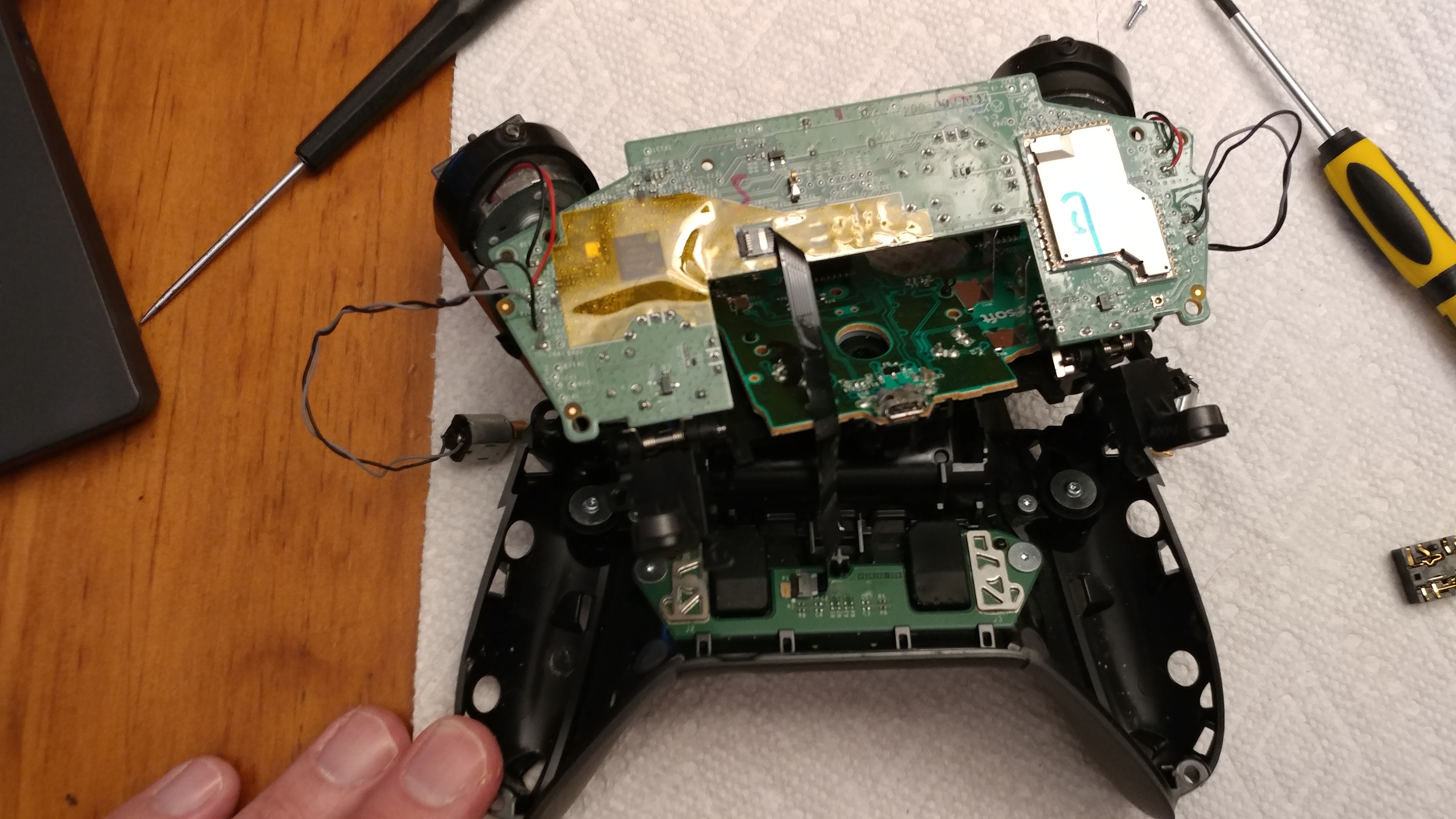 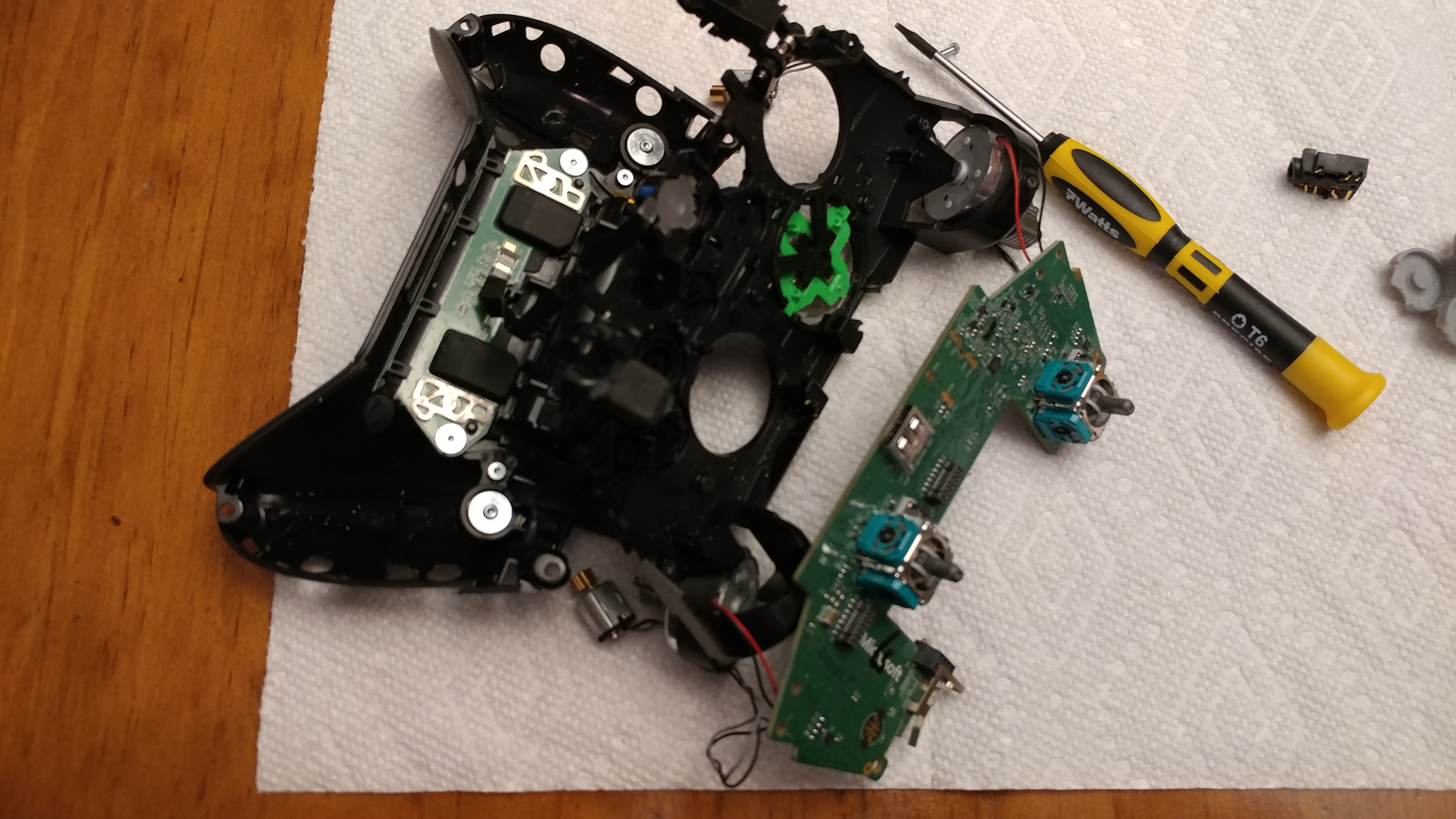 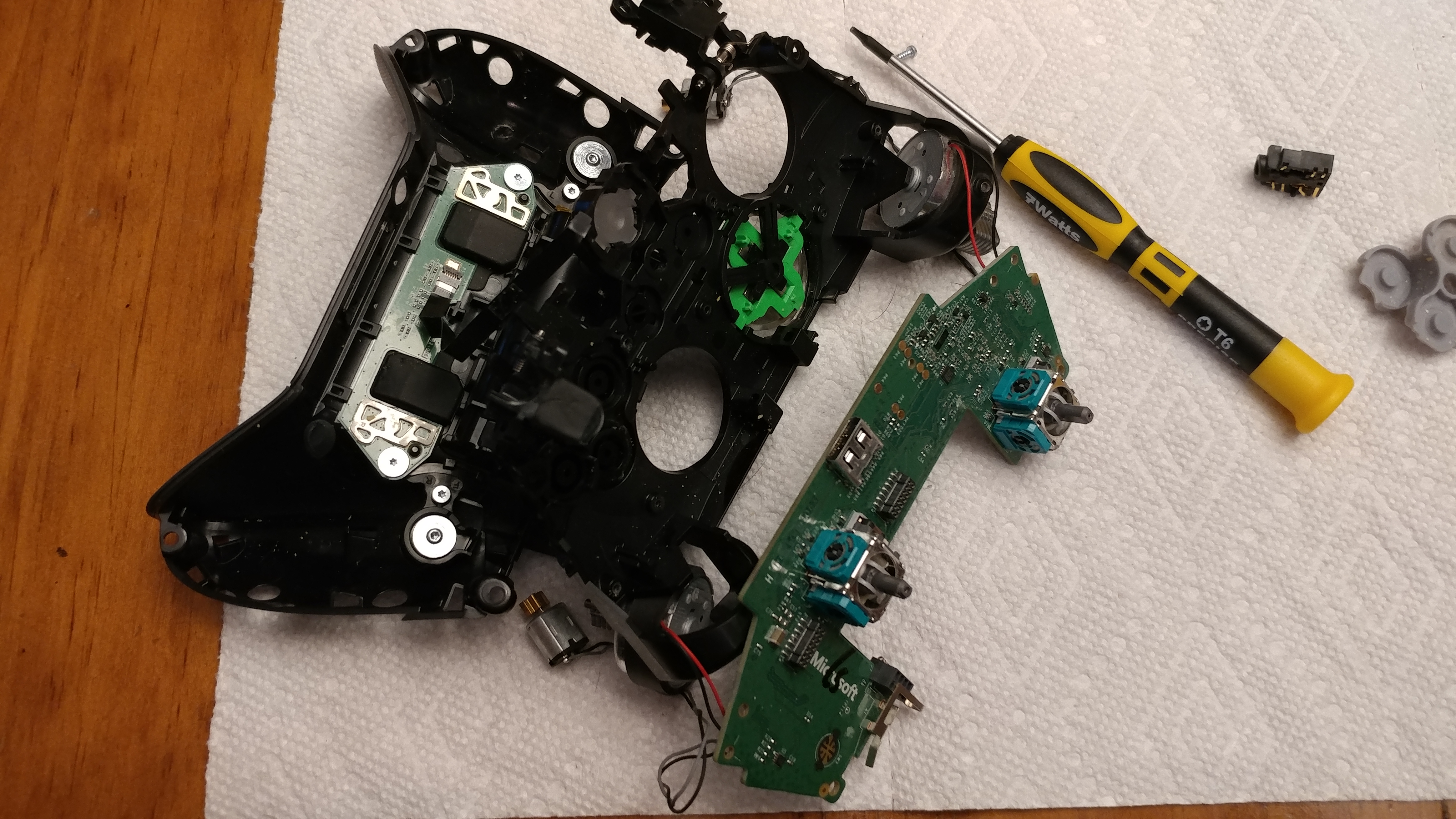 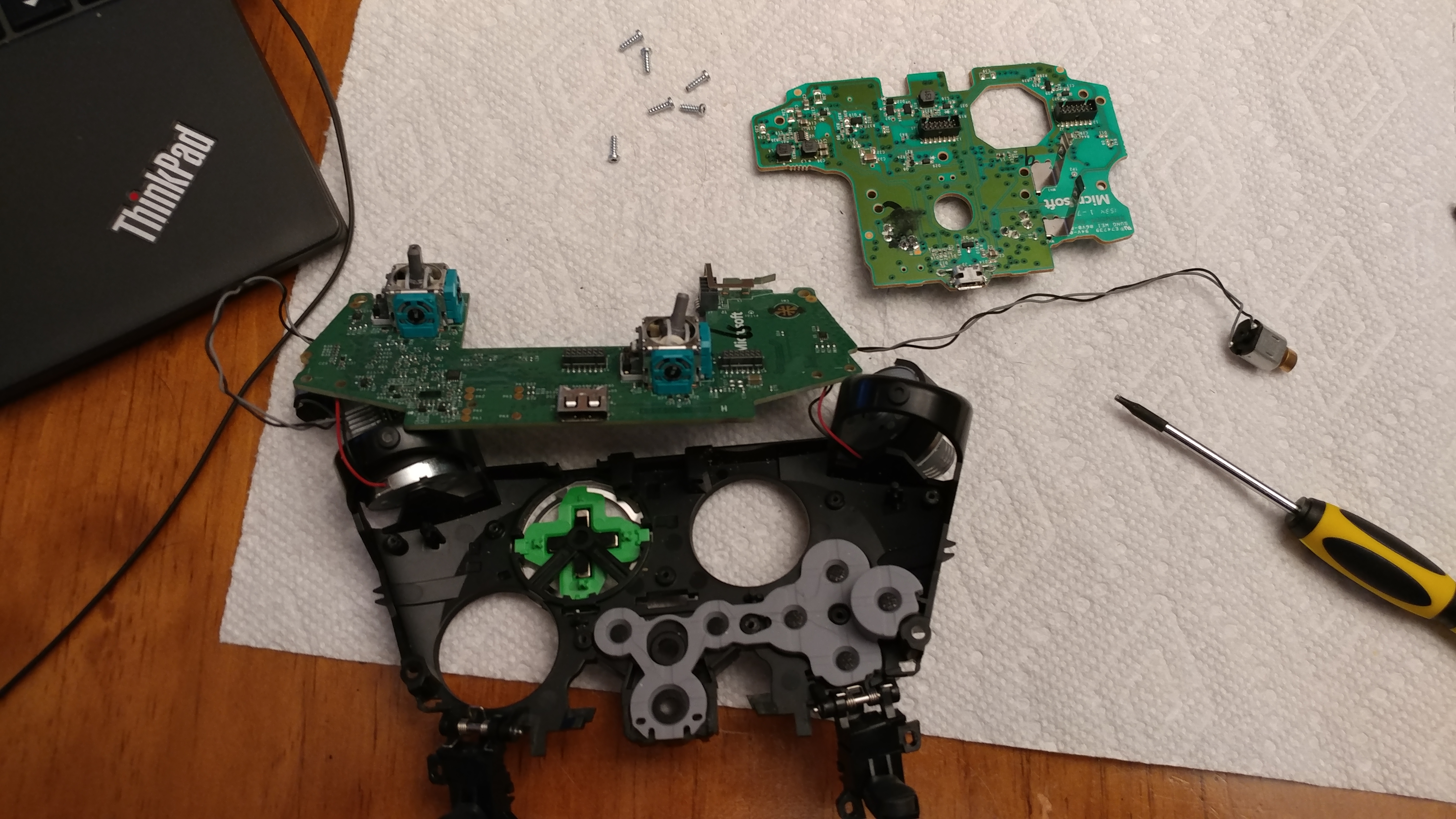 The hardest part was reinstalling the bumper and the middle plate. The stupid Pairing button kept coming loose from it’s holder. I had to superglue it in the holder and I finally got the piece back on. 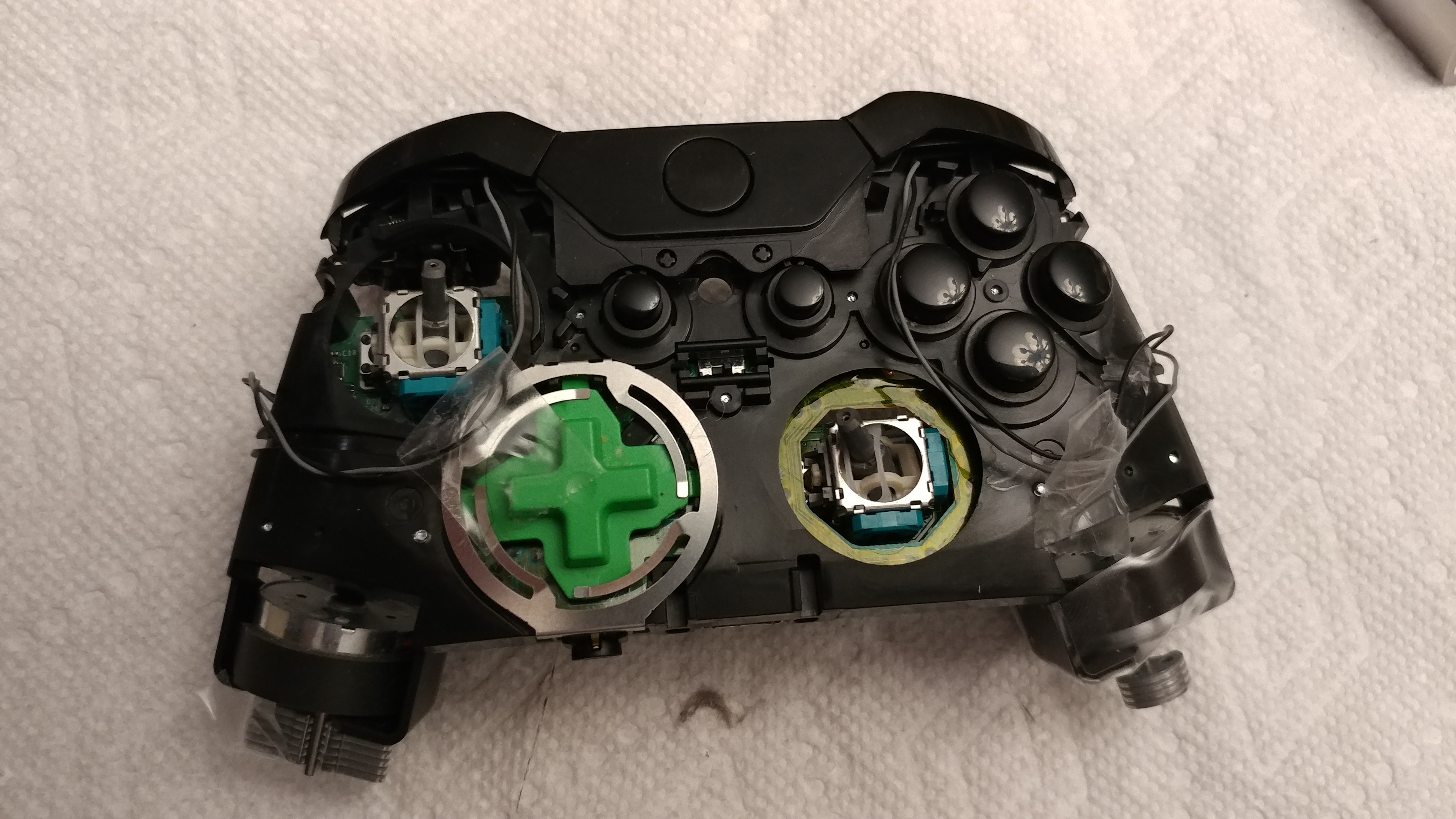 All buttoned up. And it works! I actually had to take it apart once as I didn’t have the 3.5 mm jack aligned properly. This is the finished product. I love the new Tomato Controller! 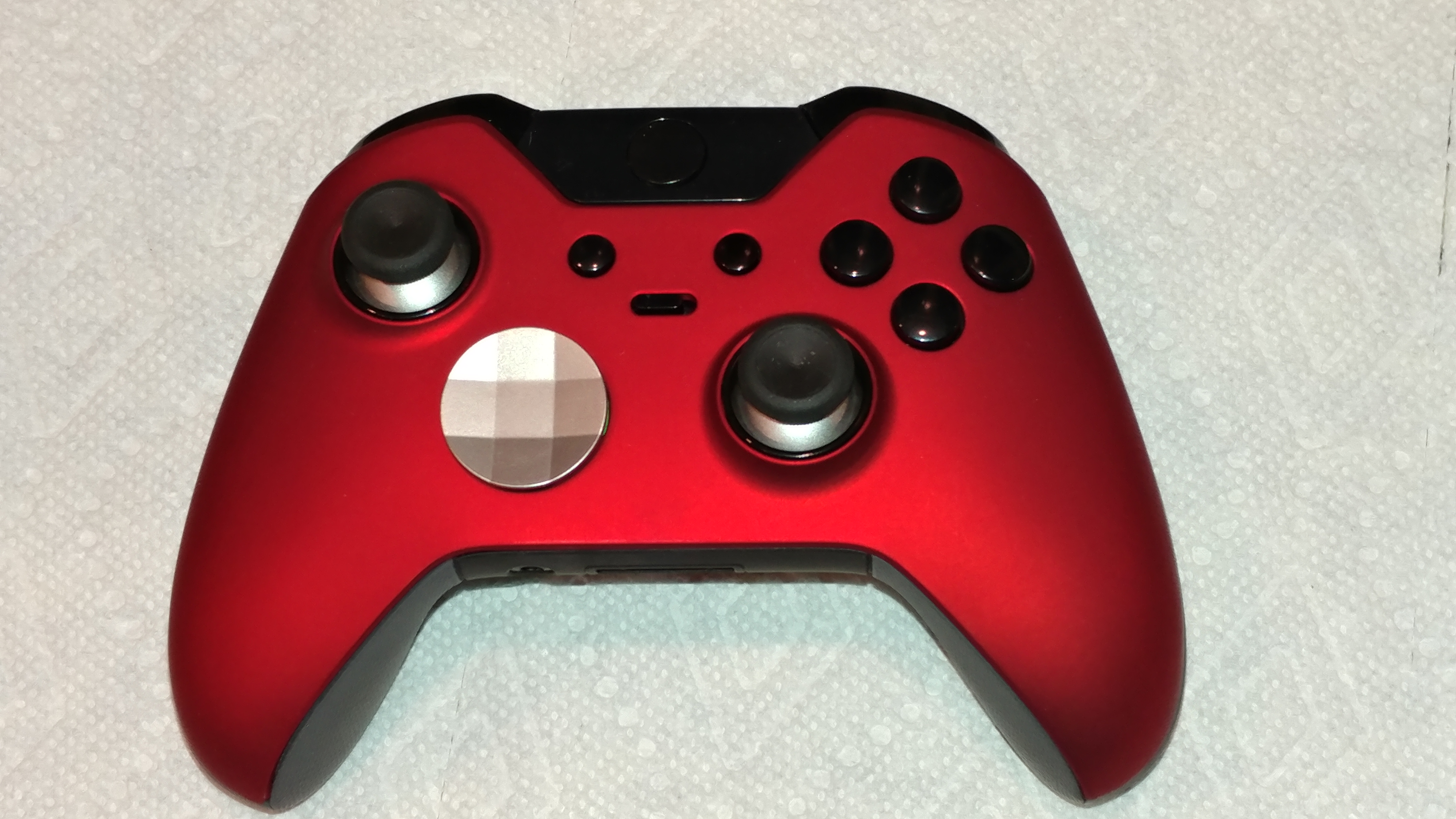 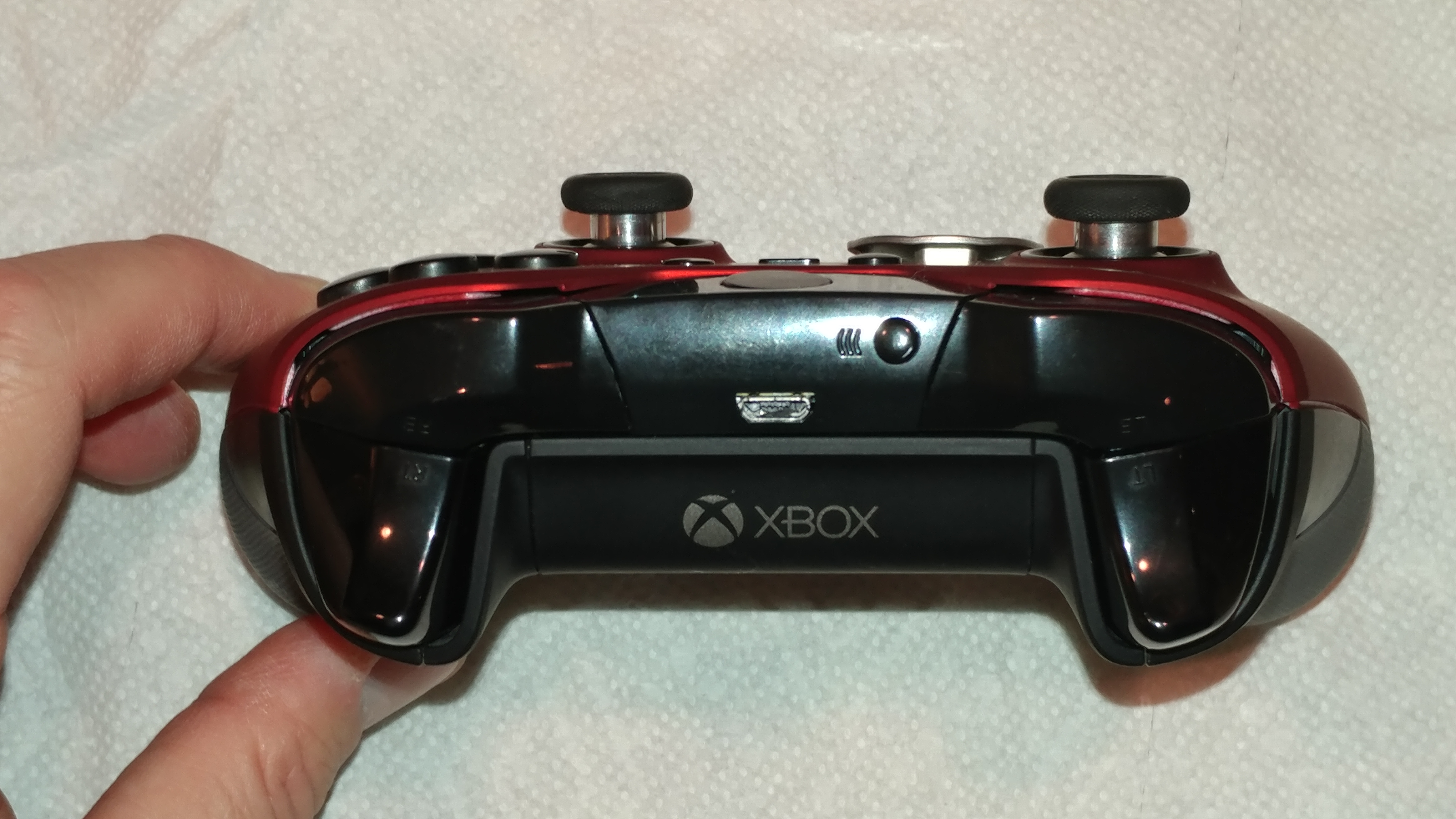 Updated final picture as that was prior to the 3.5 mm alignment. The case was off. Now the last pic is the completed controller.

And I went with the Satin Red faceplate and blacked everything else out. The triggers, bumpers, and all the buttons.

Added in the trigger pic. For those that don’t know, the Elite has silver bumpers and triggers.

I forgot to take a pic of the broke piece. This is what happened (not my bumper but the same issue).

nice was able to get back together. I pulled apart both of my normal controllers to clean them. Cause Kids.

Nice work @Lala_Calamari!
How long did the process take you?

Actually a much longer time than expected. It should of been about 15-30 minutes but reattaching the bumper / center piece (with the XBox button) was very difficult. I think the issue is dealing with the cheap replacement parts, I don’t think they lined up perfectly. It required some finesse.

BTW, it’s only a few minutes if you just want a faceplate change. Get the tool kit if you don’t have a 6 & 8 Torx bits, they also come with a plastic wedge that makes popping the side handles off real easy. Once you have that opened up, it’s just 5 screws. Real easy.

It’s a much bigger process if you want replacement buttons.

@Volturnus07 this is what I was telling you about. Look at the bumpers.

I forgot to take a pic of the broke piece. This is what happened (not my bumper but the same issue).

This should fit your elite. I think there are other colors as well. You’ll have to pop / pry off the side rails. 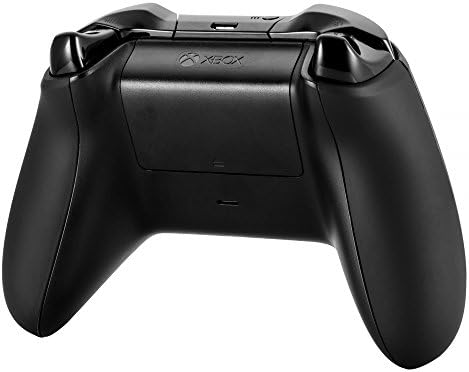 the plastic wedge really helps in this kit. 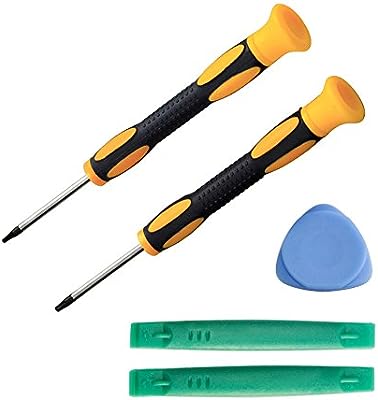 Still need to fix both of my elites. Just don’t feel like wasting time on them.

I only use the trigger stops as well. I guess you can set up the paddles for drop shotting in CoD or stuff like that.

I use the paddles in racing games and PUBG. I have X set to the paddles for PUBG. That way I can keep my thumb on the thumbstick and look around while looting or reloading.

I use the paddles for Overwatch a lot, and ESO. Makes reaction times a bit faster. Took some getting used to but now I can’t use anything else.

The repair sucks and the part is garbage. MS really went cheap on that. They should be hinged with actual springs.

There’s rumor of a V2 Elite this year. We’ll see what the quality and price point look like in that.

@beers_and_leafs this is what I did.

Does this work on a regular controller as well? Just broke another bumper last night. Warframe is eating my bumpers.