First-person mode could finally come to Fortnite in Chapter 3, Season 4

According to Fortnite leaks, Epic Games might be planning to finally bring a first-person mode to the battle royale title when the Chapter 3, Season 4 update goes live.

Fortnite has evolved a lot since it first arrived in 2017, with Epic Games frequently updating it with new unlockable skins along with significant changes such as the addition of a No-Build mode.

Fans have been eager for the developers to add a first-person mode to the battle royale title, and now it seems that the long-awaited mode may finally arrive in Fortnite Chapter 3, Season 4.

Fortnite has always featured third-person view, and the closest players have ever gotten to a first-person is on the first-person Box Fights map. However, notable leaker ‘HYPEX’ claims that this is about to change.

After claiming that a first-person game mode was in early development, the leaker tweeted on July 18 that the developers updated it “quite a few times.” They also showed a concept image of what this mode may look like.

HYPEX then claimed that this mode could “possibly release in Season 4.” This mode will be different from the game’s aim-down sight mechanic since the camera will operate in first-person even when you’re not aiming. @HYPEX
First Person mode has been updated quite a few times today, could possibly release in Season 4 👀🔥 (Picture is just a concept) https://t.co/2Hu6q17uCs 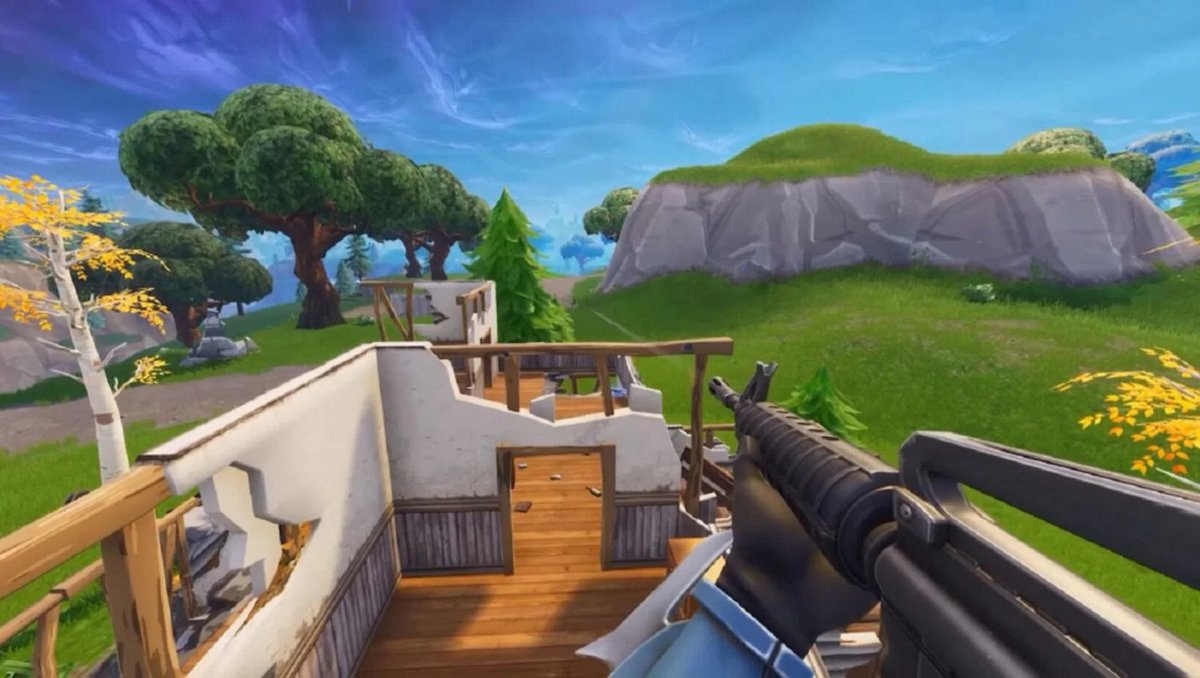 While this sounds exciting, it’s worth noting that this information has yet to be officially verified by Epic Games themselves, so take this leak with a grain of salt until we get an official announcement.

However, since one of the Box Fight maps in the game already features a first-person view, it’s entirely possible that the devs could add a separate mode for it in the upcoming seasonal update.