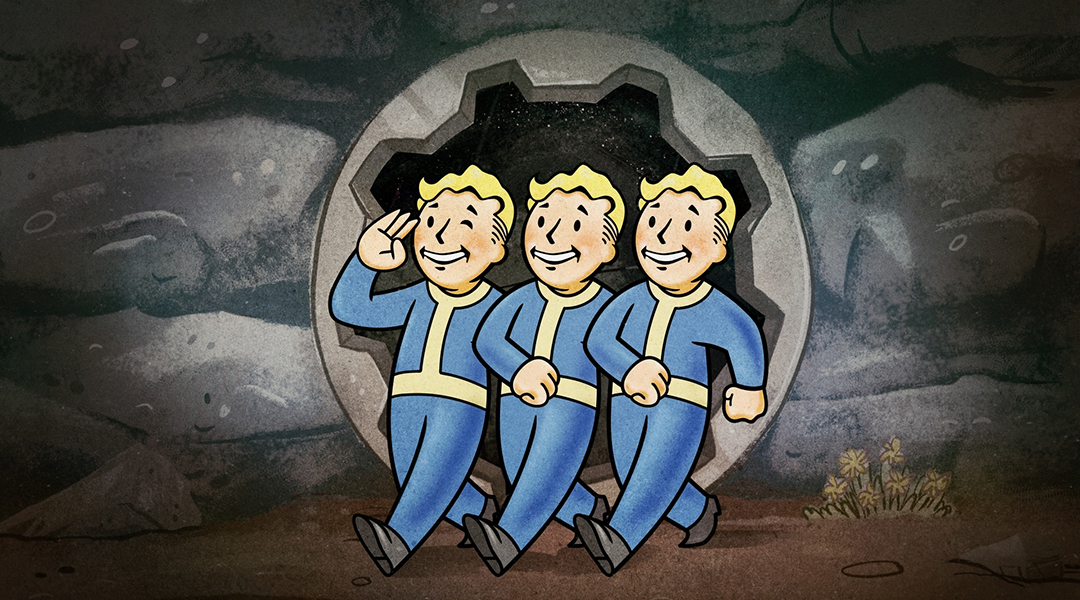 Only two weeks after Fallout 76's release, discounts of up to 42% on Bethesda's RPG are leaving some early adopters frustrated and seeking recompense.

Less than two weeks after the launch of Fallout 76 , retailers are already offering major discounts on Bethesda’s new multiplayer RPG, including a 42% price cut through Amazon. This is not sitting well with some players that recently paid full retail price, and these disgruntled Vault Dwellers are suggesting that early adopters should be awarded some form of compensation. It seems that Bethesda agrees, as a player on Reddit, u/IzaakGoldbaum, has recently reported that Bethesda Customer Support has added “500 compensatory Atoms” to their account.

A virtual currency, Atoms are awarded to players for completing in-game tasks and can also be purchased for real-world money at a rate of around $1 per 100 Atoms. The game’s Atomic Store then provides a way to exchange Atoms for cosmetic items, including new emotes and Power Armor paints.

It is important to note that the Atoms u/IzaakGoldbaum has been promised are not an automated compensation for all players that activated their Fallout 76 account prior to its sale — at least, not yet. This recompense comes following a ticket submitted to Bethesda Customer Support, which the Redditor describes as “a nice, polite rage,” and players taking a similar approach may meet a different response.

In another recent Reddit post, u/ZPKane demonstrated that Bethesda has not ironed out exactly how they are going to handle unhappy Fallout 76 players. After submitting a request for reimbursement to Customer Support, u/ZPKane was told that restitution was forthcoming. The next day, the Redditor received a message indicating they were, in fact, not eligible for a reimbursement. As such, mileage may vary when attempting to seek compensation following the price cuts that have hit Fallout 76 .

image.jpg738×410 139 KB
To say that the game’s launch has not been smooth would be an understatement. Game-breaking bugs, general unrest about stash sizes, performance issues, and large patches that seem to be light on fixes have left many players frustrated. This can be seen in the Metacritic review bombing that followed its release, and critical opinion has sufficiently established Fallout 76 as the worst reviewed game in Bethesda’s history.

While free Atoms are a step towards keeping dissatisfied players invested, some may feel that a $5 value is not suitable compensation in the face of the game’s $25 price cut. For those of us that are still enjoying the game despite its major issues, it is hard not to wonder if anyone will still be left in Appalachia even if Bethesda is able to right the ship and turn Fallout 76 into something great.

Fallout 76 is available for PC, PS4, and Xbox One.

While I would take the Atoms I am happy with my purchase, both copies. I have over 50 hours on PC and around 10 on Xbox. I still have a ton of content to play on PC. I would have more on Xbox but just waiting for them to get the frame rate a little more consistent on the One X.

Technical issues aside the game is straight up fun. For anyone that has ever thought “I would love a co-op or MP Fallout” this is the game for you. It does suck they dropped the price so quick but I have no regrets.

I think many of us can’t wait to get home from work to jump in.

Any of the “early adopters” who got this for full price instead of being patient and waiting for the holiday sales deserves ZERO compensation. You were greedy and wanted it now, so you pay full price. Good things come to those who wait lads.

Well I think the issue is the game came out 12 days ago. No one expected it to be discounted less than 2 weeks from release. 2-3 months later? Sure but then you’d be playing it solo.

You were greedy and wanted it now, so you pay full price.

Wait…we’re greedy because we bought a game on its release date?