One of 2020’s biggest games is finally making its way onto Xbox consoles. Fall Guys: Ultimate Knockout is coming toNintendo Switch, Xbox Series X|S and Xbox One this summer.

If you’re unfamiliar with Fall Guys, it’s a multiplayer battle royale game where up to 60 players compete in various races and mini-games to be the last person standing. Your character is a small jelly bean that has to out-waddle other players, navigate treacherous obstacles, outpace rising seas of pink slime, and win team games to take home the crown. It’s frantic and great fun with a group of friends. 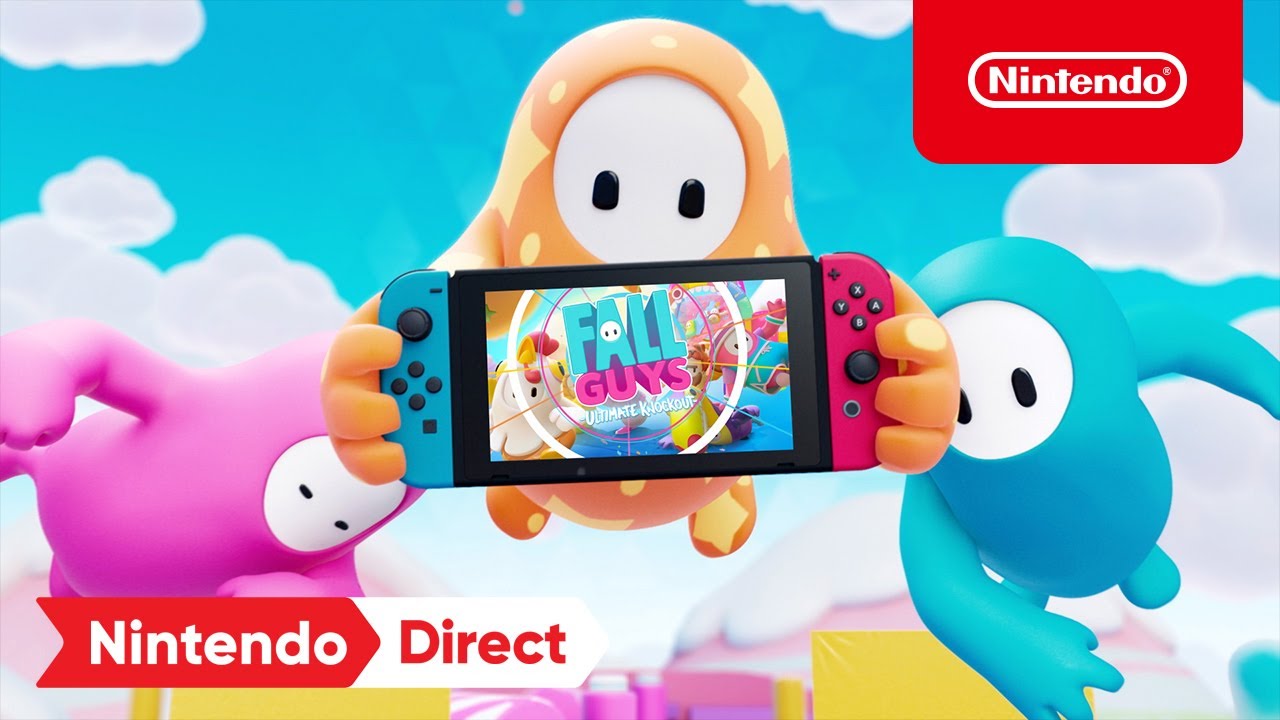 Fall Guys took the world by storm last year, picking up numerous awards for its accessible gameplay and novel spin on the battle royale genre. Over on TrueTrophies, the game took home our Most Original Trophy of the Year award and finished sixth in our top ten games of the year.

Over on Xbox Wire, developer Mediatonic hasn’t given a specific release date for Fall Guys on Xbox — all we have is a vague summer launch window.\

And apparently they’re working on, or already have private lobbies, which could be a ton of drunken fun on Wednesdays.