Ex-PlayStation boss Shawn Layden has called for the industry to reconsider its stance on AAA games and believes that the current AAA development model is not sustainable going forward into the next generation. 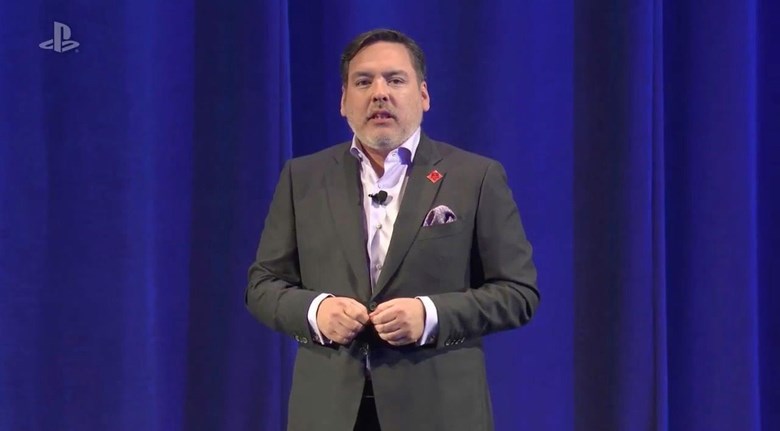 As reported by gamesindustry.biz, Layden spoke about the issue following a conversation surrounding The Last of Us Part II and how he described it as “the ultimate example” of a story-driven video game in this generation. However, the game is approximately ten hours longer than the first game, and it took Naughty Dog roughly six years to create. Production costs for The Last of Us Part II are likely to have been far greater than its predecessor’s, but the price tag has remained the same at $60/£45.

“The problem with that model is it’s just not sustainable,” he said while explaining that the cost of development for AAA titles can hit between $80 million and $150 million (excluding marketing costs) with development times hitting the five-year mark. It’s believed that the cost of development has doubled with each new console generation, meaning we could see some extremely large game development budgets with the Xbox Series X and PS5. “It’s hard for every adventure game to shoot for the 50 to 60-hour gameplay milestone because that’s gonna be so much more expensive to achieve”, Layden continues.

"I don’t think that, in the next generation, you can take those numbers and multiply them by two and think that you can grow. “I think the industry as a whole needs to sit back and go, ‘Alright, what are we building? What’s the audience expectation? What is the best way to get our story across, and say what we need to say?’” 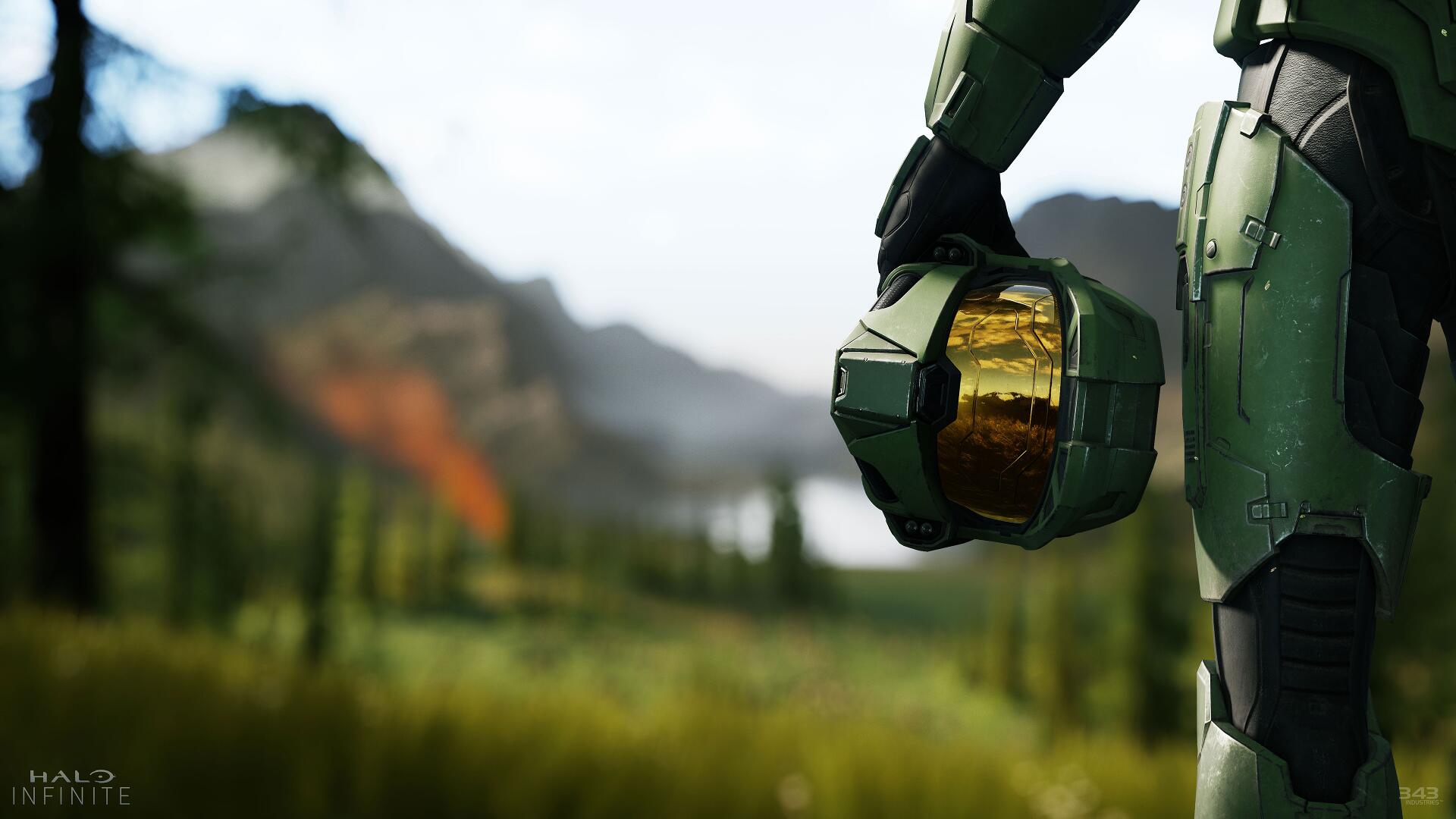 Layden goes on to say that the pricing of games needs to be flexible; otherwise, the AAA model, with its swollen budgets, won’t be sustainable. “It’s been $59.99 since I started in this business, but the cost of games has gone up ten times. If you don’t have elasticity on the price-point, but you have huge volatility on the cost line, the model becomes more difficult. I think this generation is going to see those two imperatives collide.”

Layden believes that developers need to spend less time on bigger and longer games, and instead develop shorter, high-quality titles of and around 15 hours in length, “Instead of spending five years making an 80-hour game, what does three years and a 15-hour game look like? What would be the cost around that? Is that a full-throated experience? Personally, as an older gamer. I would welcome a return to the 12 to 15 hour [AAA] game.”

I would finish more games, first of all, and just like a well-edited piece of literature or a movie, looking at the discipline around that could give us tighter, more compelling content. It’s something I’d like to see a return to in this business."

What do you think of Layden’s comments? Would you prefer smaller and shorter games of around 15 hours at the $60 price point or longer epics with a higher price tag?

why not push for higher price points?..or $60 for base model and $200 for the full on awesome mode