EU’s Article 13 Could Kill Twitch Streaming in the Region 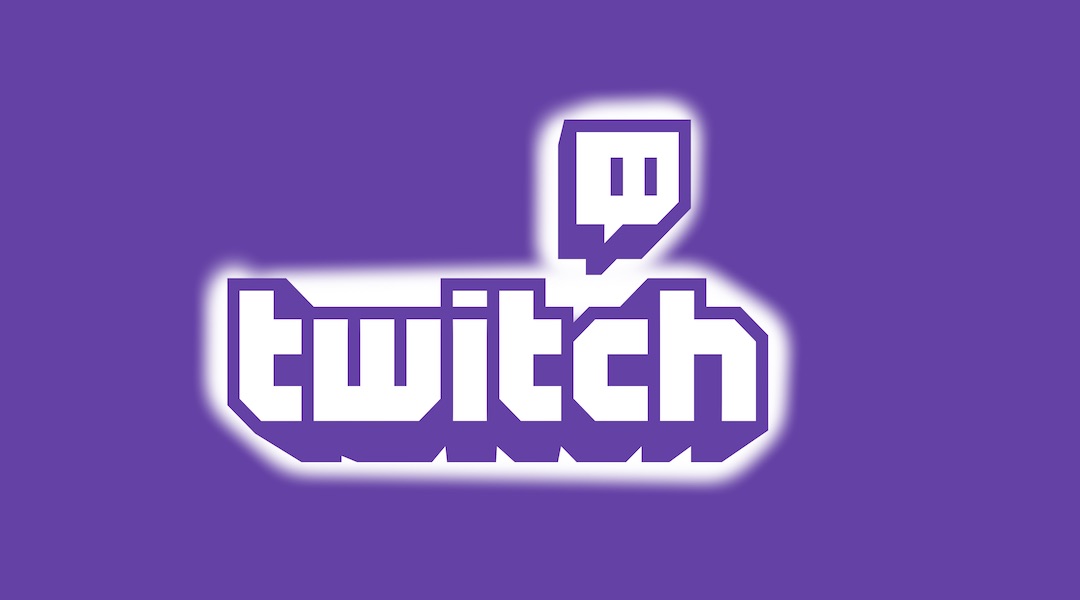 EU’s Article 13 Could Kill Twitch Streaming in the Region

Article 13, a section of new copyright rules in the EU, could potentially kill off Twitch and YouTube in European countries if it is to be officially introduced.

Amazon-owned livestreaming platform Twitch is one of the most popular destinations for entertainment. For example, a previous report confirmed that more people watch Twitch than HBO or Netflix and that Twitch is expected to grow even more in the coming years. However, Twitch’s success and its growth may soon be thwarted in Europe.
The concern about Twitch in Europe stems from a new set of copyright rules called the “European Union Directive on Copyright in the Digital Single Market” which is being considered by countries within the European Union. Within this directive, there is a section called “Article 13” which has been dubbed as the “meme tax” by some. It would require platforms that host user-generated content (including Twitch and YouTube) to “ensure that unauthorised protected works or other subject matter are not available on their services.” Failure to do so would make Twitch, YouTube etc. liable for any copyright infringement committed by its users.

The reason why Article 13 has been called the meme ban by some – and the reason why some are concerned about Twitch’s future in Europe – is because it’s going to be tough for platforms to figure out whether something infringes upon copyright or not. The latest version of Article 13 states that “special account shall be taken of fundamental rights, the use of exceptions and limitations as well as ensuring that the burden on SMEs remains appropriate and that automated blocking of content is avoided” but it’s still unclear how the copyright directive would be enforced without automated detection. And, as Twitch knows from its own experience of using automated detection for music, automated services don’t always get it right.

Therefore, some are concerned that if Twitch is unable to find a way to enforce this copyright directive, it will be forced to make itself unavailable within the EU. The EU includes countries like Spain, France, Germany, Belgium and although the United Kingdom voted to leave the EU in a referendum (known as Brexit), it seems that it would still have to follow this directive for some time after it officially leaves.

At the moment, it is unclear if any of this will actually happen. Article 13 – and the new copyright rules as a whole – have yet to be adopted by EU member states (countries in the EU). Before that happens, the final wording of the directive must be decided upon and the European Parliament must vote to confirm it (a vote is taking place in January 2019). From then, member states have two years to introduce laws that are in line with the directive, though each country may have a slightly different interpretation of the rules.

Article 13 could have a staggering effect on the games industry and if Twitch and YouTube become unavailable, then video game trailers and official community and gameplay livestreams would be unavailable in Europe too. This could directly affect the revenues of those who make games and the fans who create content about them and so it is expected that there will be substantial pushback from gamers and game makers ahead of the vote.

Last week or the week before that Twitch sent out a letter to all partners and affiliates telling them to stop using copyrighted material and that they will be clamping down on it.

Most of the streamers I watch stopped for about a day and went right back to playing whatever they wanted on Spotify. It will be interesting to see if they really clamp down on their money makers or not. I figured there was a reason and this appears to be it.