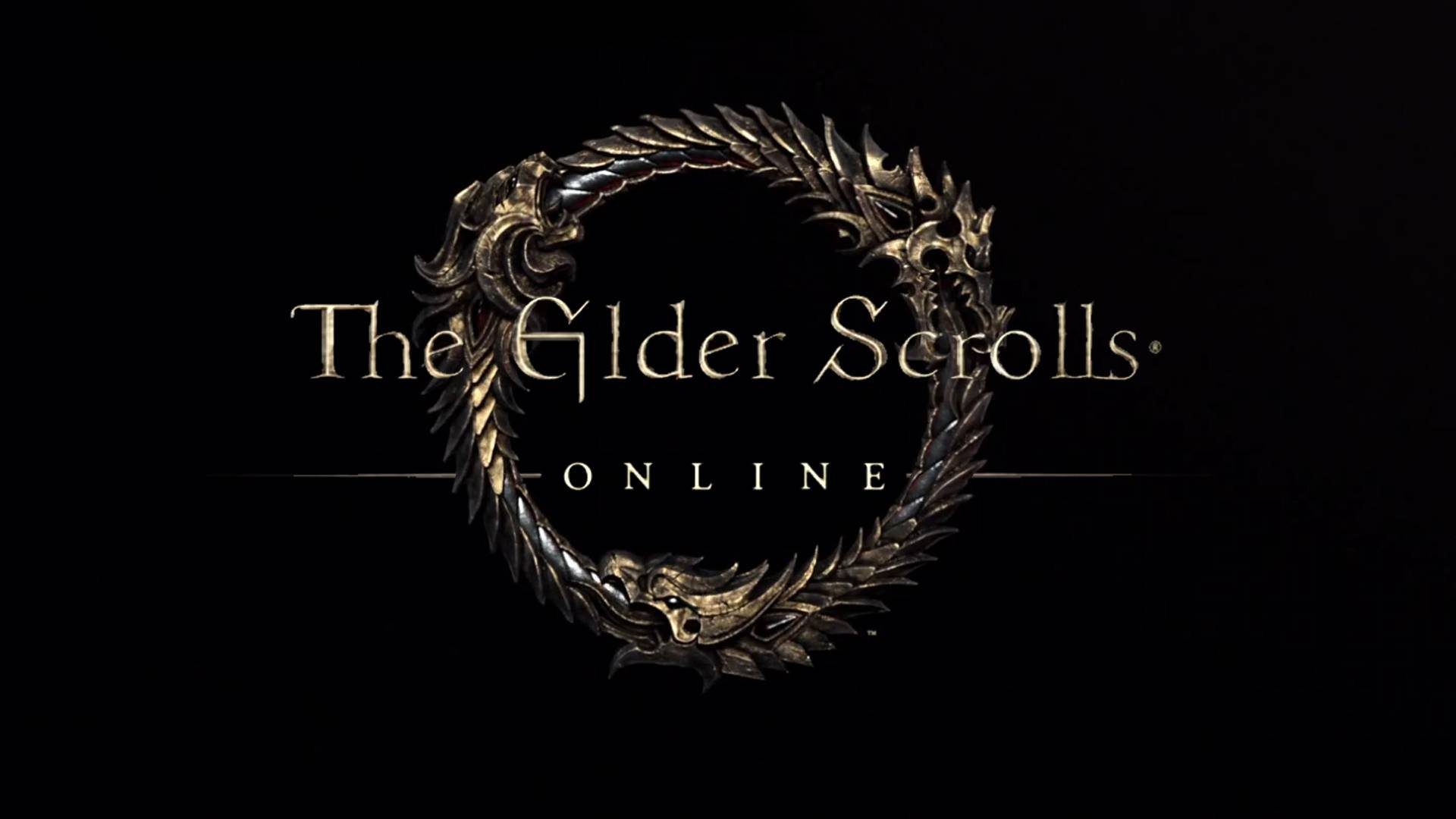 Join Grim Reaper Gamers for a night of Dungeon Crawling in Elder Scrolls Online! Let’s get a party going and run some of the public Dungeons in ESO tonight. Beginning and experienced players welcomed. We’re also open of ideas on events. Any of you pussies brave enough for Cyrodiil?

I won’t be able to attend tonight as we’re recording the ReaperCast. @Grex will be running the room. Not sure who’s interested, if you get 4 run some private dungeons. The loot and XP is great.

and screw @Bigfish as he’s going to DisneyLand.

I should be around. I have another guy outside GRG that is interested in joining as well. He’s been doing Craglorn dailies with me the last few days.

It’s cool, have fun. We do the side quests where the hit markers are accurate.

It was a fairly successful evening. @Grex got left behind and died from swarms while trying to empty his bag as usual. @Azalin4savioR and @kelseama held their own in our Craglorn boss fights. We had a guy I’ve been running Craglorn dailies with take us around and grab us some new achievements and area unlocks. I even hit level 50.

@Grex needs to log on daily and upgrade the damn horsey. That would help with the inventory problems. And buy some bag space, whore.

i got like 2 levels last night. Great XP. I would have been fine if i remembered to stop at a vendor before i joined you guys. Plus all you fuckers with your nice mounts. How the hell is a camel faster than a horse btw?

@Lala_Calamari we were discussing last night and I can’t find a definitive answer because Bethesda are being coy. Do you not get the basic Morrowind DLC included as an ESO Plus member? Kelseama and I grabbed ESO Plus mainly for this reason, plus the glorious crafting bag. Azalin was saying last night that it’s considered a separate game and would be required to upgrade your account to Morrowind as opposed to it being a DLC

Morrowind Expansion does not come with ESO Plus. You will have to buy that, subscriber or not. I’m assuming it’s larger than the standard DLCs.

I have the ESO sub because I wanted the crown points to buy things (DLC or stuff from the cash shop). 1500 Crowns cost the same as the sub, which gives you the 1500 crowns each month plus all the extras. Extra gold, XP, crafting bag.

ESO Plus is great. I’ll continue that for sure. Just disappointed because I assumed Morrowind would be included on the future DLC list.

Either way, Gtex needs to upgrade his bag and mount. We got off topic. Camel is superior.