The Fracture event will take place on Saturday, December 3 at 1 PM PT / 4 PM ET / 9 PM GMT. Once it comes to an end, we expect Fortnite Chapter 4, Season 1 to begin shortly afterward.

Epic Games confirmed that the Fracture event will last 40 minutes, and the playlist will open up 30 minutes before it starts so be sure to log in then if you want to secure a spot in the lobby. 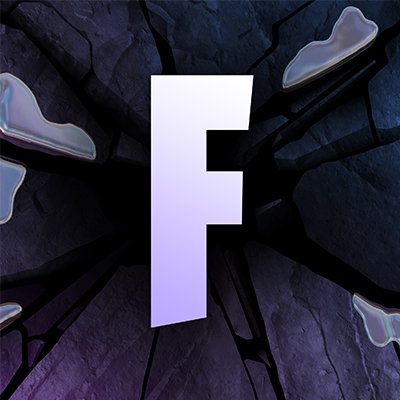 @FortniteGame
Don’t fall to pieces… Jump into the one-time only Fracture event on December 3 at 4 PM ET for the Chapter 3 Finale. epicgames.com/fortnite/news/…

How to watch the Fortnite Chapter 3 Fracture event

It’s likely that the official Fortnite social media accounts and your favorite content creators will probably livestream the Chapter 3 Fracture event. So, if you can’t join the game, you can still catch the action through them.

Be sure to check these streams when the event goes live so that you don’t miss the fun. That said, the best way to check out the Fracture event is to hop into the playlist and try it out for yourself

What will happen in the Fortnite Fracture event?

At the time of writing, the developers haven’t revealed what will happen in Fracture aside from the fact that it’s an “otherworldly and unexpected social event” which will determine “the fate of the Island.”

So, we could see some major consequences along with notable changes to the map. The Fracture event might feature a massive finale battle similar to the Galactus event in Chapter 2, Season 4.

A villain known as The Nothing has been controlling the Chrome that popped up on the map during Chapter 3, Season 4, and the finale could be about stopping its evil plan once and for all in an epic showdown while laying the groundwork for what the new content that will be in Chapter 4.

However, this is all speculation at this time, and we expect to learn more through teasers as the Fracture event draws near. We’ll be sure to update this piece as soon as more information becomes available.