Whenever Bethesda rolls out The Elder Scrolls VI, it will come to Xbox Game Pass on day one.

Todd Howard confirmed as much during a recent interview with GameIndustry.biz during the Brighton Digital Conference. In addition to letting a few tidbits slip, such as how there will be zero multiplayer components to the new Elder Scrolls title, it will be available on Xbox Game Pass on day one as well. 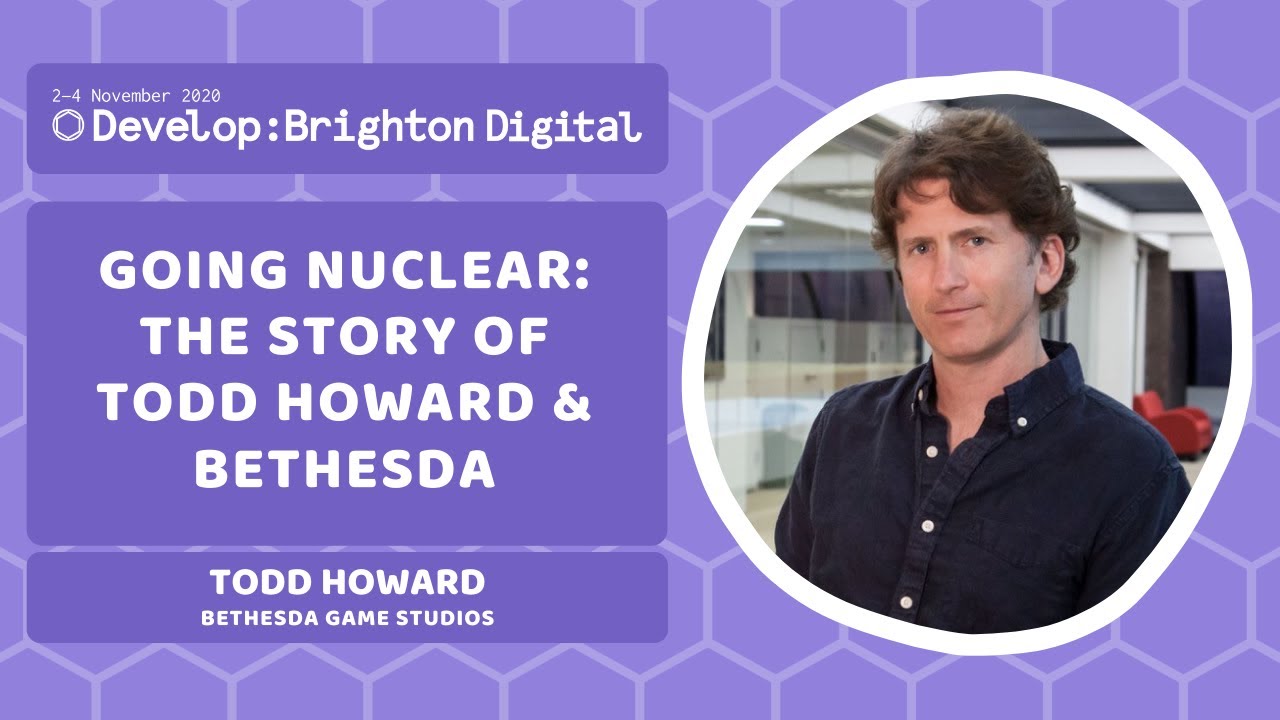 Howard also gave a few additional tidbits of information as far as the new Elder Scrolls adventure is confirmed. The Elder Scrolls VI will mostly focus on procedural generation to continue establishing life in-game as well as other additional content. Howard did explain that while the entirety of the in-game world won’t be randomized, like No Man’s Sky, the game will include some elements of randomization in that respect.

However, Howard also confirmed what we’ve been thinking for some time: that it will still “be a while” before games like Starfield will be playable. However, Starfield, like The Elder Scrolls VI, will be day one Xbox Game Pass titles. With Starfield and the Elder Scrolls VI both squarely under the Xbox banner, it’s going to be intriguing to see how things shake out for both titles that we all know will end up releasing quite a long time from here.

Either way, at least it’s good to hear some sort of updates from Howard himself. With next-gen systems just around the corner, hopefully the pathway to more than a few seconds of a teaser trailer will be laid out in front of us.