The Elder Scrolls Online will be getting a new feature that allows players to unlock Crown Crate items without spending real-world money, with the addition of an in-game currency called Seals of Endeavor. 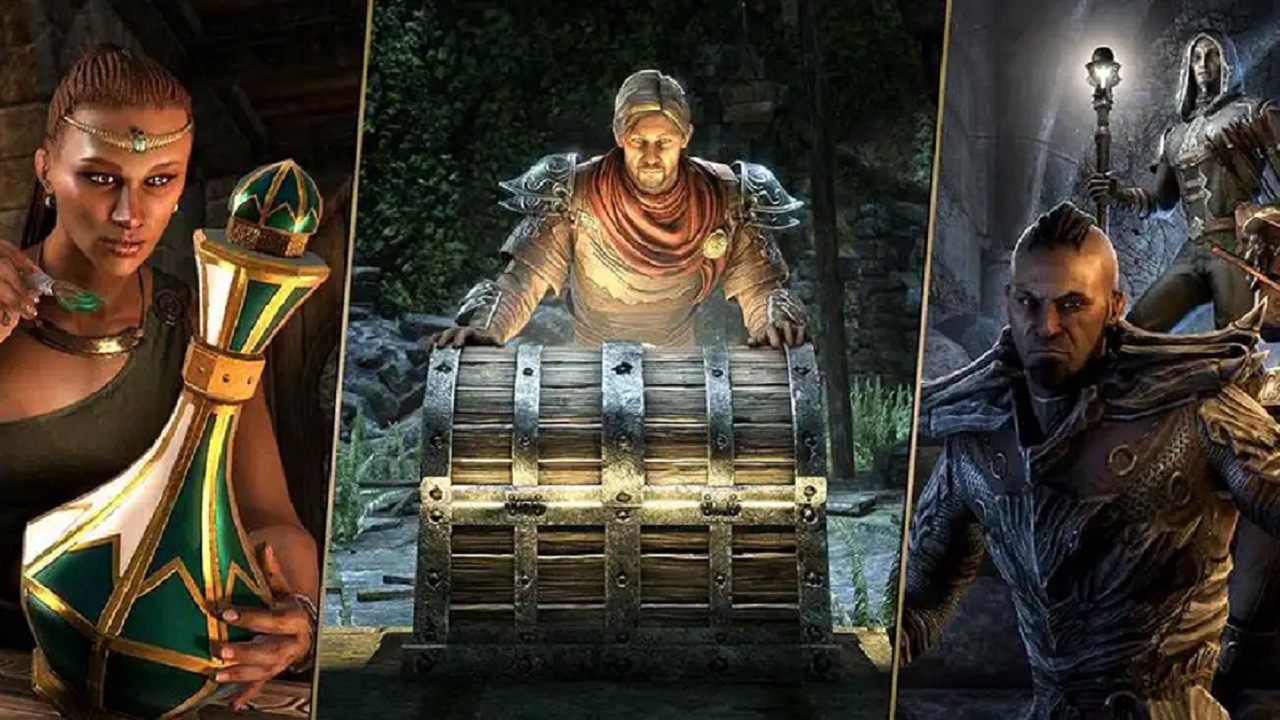 Zenimax Online Studios announced the planned features on the game’s website. The new Endeavors system is planned to be introduced with Update 30, expected to release in June when The Elder Scrolls Online: Blackwood launches. The Endeavors system adds new daily and weekly tasks (Endeavors) for players to complete and offers rewards such as gold and experience. You’ll also earn the new currency called Seals of Endeavor — the number of Seals you earn will vary based on the day and challenge levels of the Endeavors. The seals will be used to purchase any of the currently available Crown Crate (Loot box) items — accessed through the new Seals tab in the Crown Store —, such as pets, cosmetics, consumables, and even the Apex Mounts. Of course, depending on the rarity of the item you can expect the prices to vary. The option to purchase crown crates with real-world money will remain alongside this system, and Zenimax does note that any items purchased with the Seals of Endeavor cannot be converted to gems.

To see your available Endeavor missions, head to the Activity Finder, which will feature a new menu. The tasks are added to the menu when you log in, and all Endeavors available to you for that day/week are automatically active. Although, there will be a cap to how many you can complete, so you’ll need to check the menu and choose which ones you’d prefer to work on. Once the task has been completed, you’ll be sent a notification and automatically sent your rewards. Some of the tasks that’ll be available to you will be:

That’s all we know about the system so far, but it’s a great step in the right direction for The Elder Scrolls Online. This will be the first time players will be able to purchase Crown Crate items without spending real-world money in the game. June is shaping up to be a very busy month for The Elder Scrolls Online players, with the addition of Xbox Series X|S optimisations and the Blackwood Chapter.