ESO is has a new expansion coming out June 4th and they bringing back some big baddies (don’t want to spoil the reveal) . Looks like I know what I’m getting this summer.

Pre order now and get a shiny new horse.

THE SEASON OF THE DRAGON

Elsweyr is packed with new stories, adventures, and challenges, including: 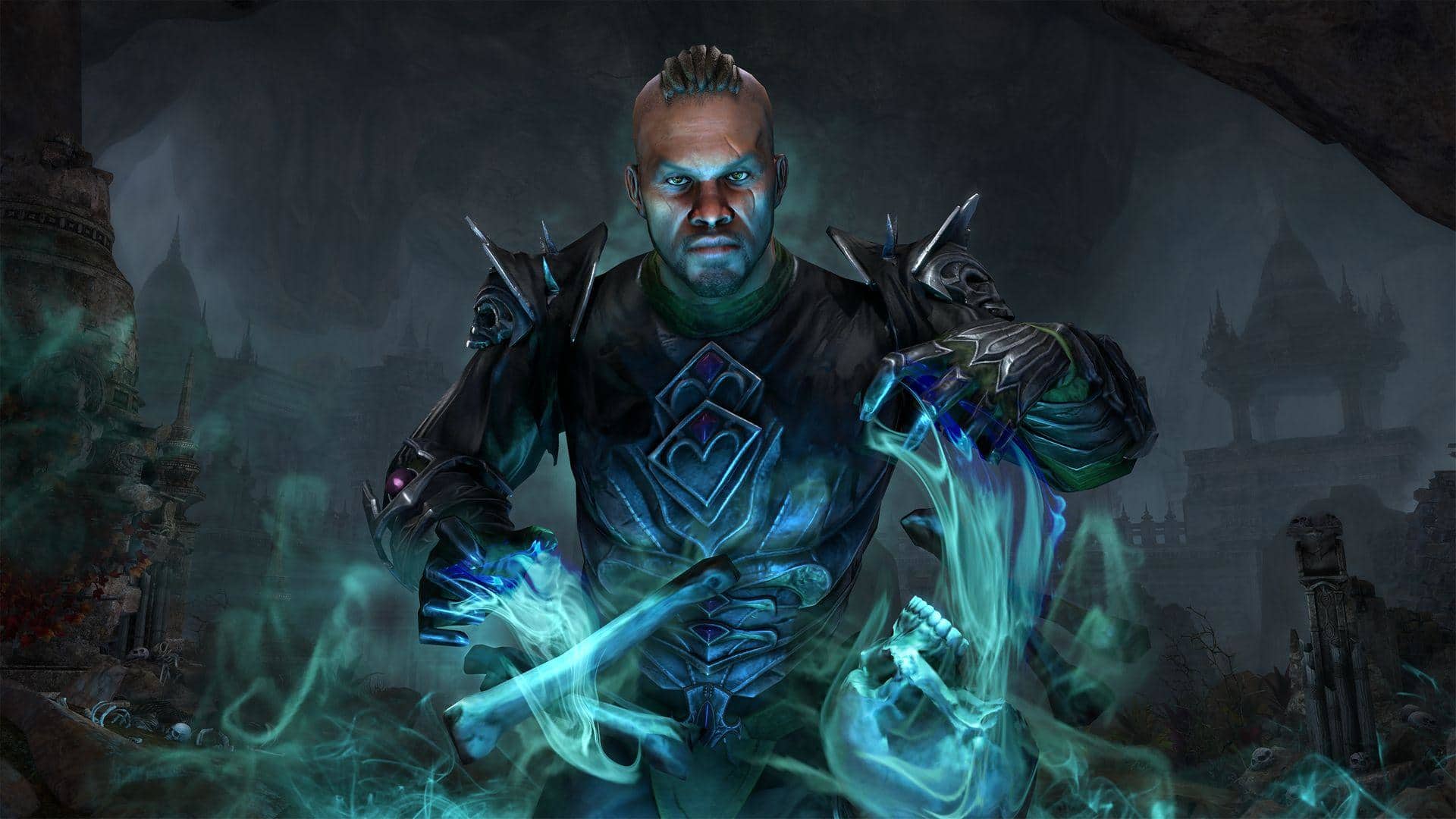 Elsweyr also introduces the highly anticipated Necromancer Class to ESO . With this dark, mysterious new Class, you will be able to command the dead and cast powerful elemental spells to overcome your foes and bolster your defenses. With the Necromancer, death itself is a weapon!

You also get a slick new horse for pre-purchasing, the Rahd-m’Athra mount! 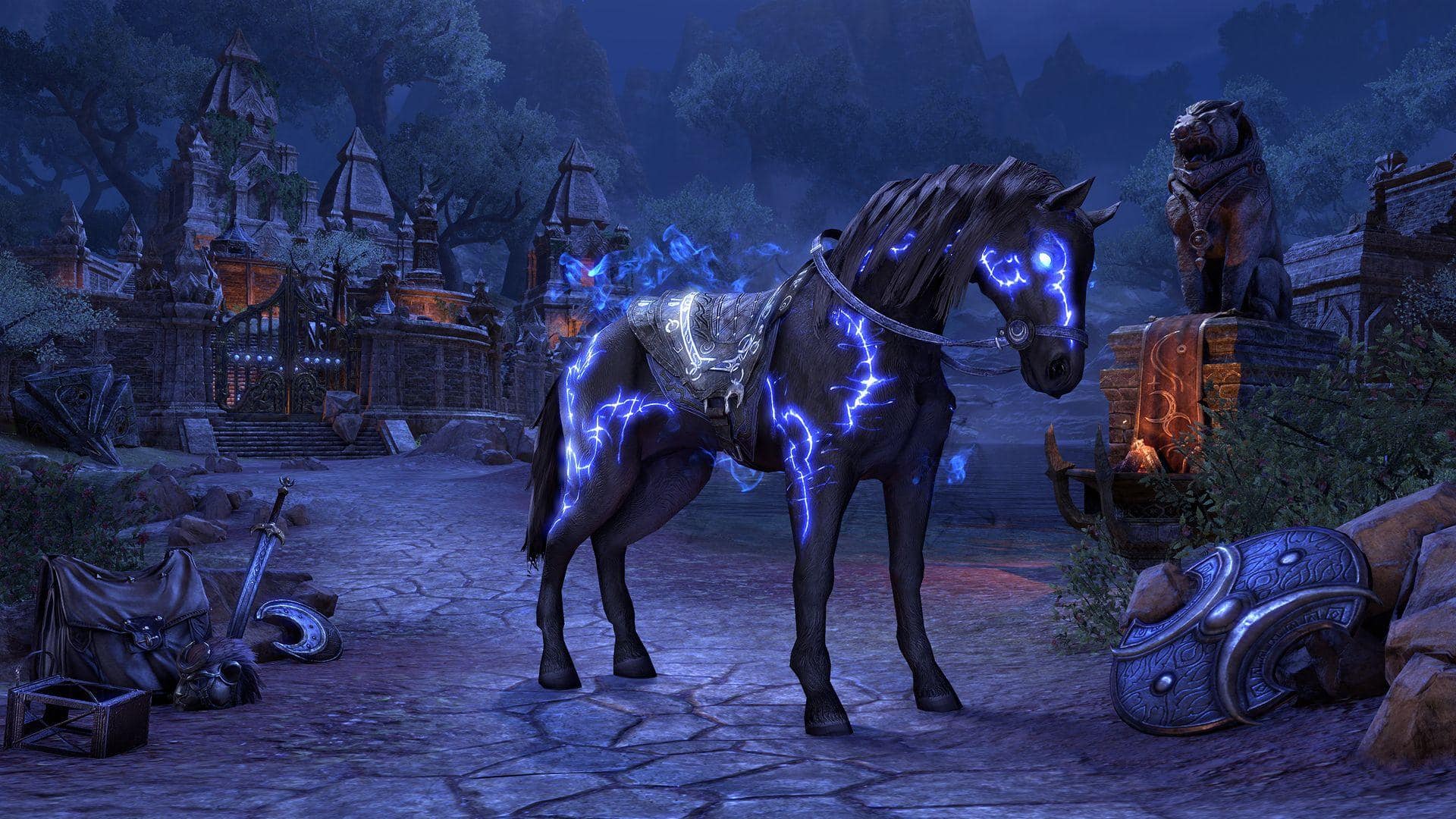 I will prolly get this DLC to create Necro toon for PvP. Not much else going on with this game.

Found this video today. Thought it was cool to see the voice actor for Abnur Tharn, one of my favorite in game characters (Razum-Dar being my second favorite). I imagine Abnur Tharn being the Lala Calamari of ESO.

I had a momentary break from ESO, it’s a great game and I spent golden times with it, but I was a little bored. I have high expectations for this expansion, but when it comes to Elder Scrolls Online, Bethesda is doing it well.

I play ESO on and off. I usually pick it back up this time of year after I’ve played through most of the Fall and Spring releases. I just wrapped up Murkmire, it was alright. I found it hard to get into a rhythm with questing as I really couldn’t load up on quests and the quest giver’s narratives were so long. Add in the fact Argonians dialogue is so slow. Right now I’m trying to decide what to do next. I’ll probably slum my off GRG nights in Cyrodiil.

I already have Elsweyr purchased and am trying to decide if I tackle it first with my main (Mag Sorc) and then create a Necro or just start the Necro first. I don’t know. ESO isn’t really an Alt type of game for me and I usually just fall back to the Sorc.

So, I played ESO, when it first released, never really had the group to play with so I just quit playing. With the new expansion, I’m reconsidering picking it (because duh dragons). Knowing how far along you all are, and the current game state, is the game worth picking up or am I just going to be too far removed to enjoy it?

Most GRG have the attention span of a gnat. So level 20 is usually their limits.

I play on and off, especially when new DLC drops and also around this time of year as interest in other titles wane. It’s a great solo- mmo RPG type of game. There is a ton of content in the base game plus they have so many DLCs.

As for being behind, they implemented a “One Tameriel” system in game which technically puts everyone at the same level while questing. So you can team up with a max level player and not have him one shot everything.

As for a GRG group, we’re not that great with hardcore MMOs. We have a few that play them (me being one) but we’re not set up for a full on guild. I really would need a few staff members completely dedicated to just running those and that’s something we’re lacking.

Le Fuck, the update is live and a measly 57 FUCKING GBs…

I know my XBox did not auto update that but I’m sure I have the latest Rocket League update… I’ll never understand why it doesn’t upgrade the games I play.

Cause… You! That is all.

Game already downloaded. Created my Necromancer and started questing with him. SOOOOO many necros right now. The good thing is now I get to upgrade a horse’s wang all over again. 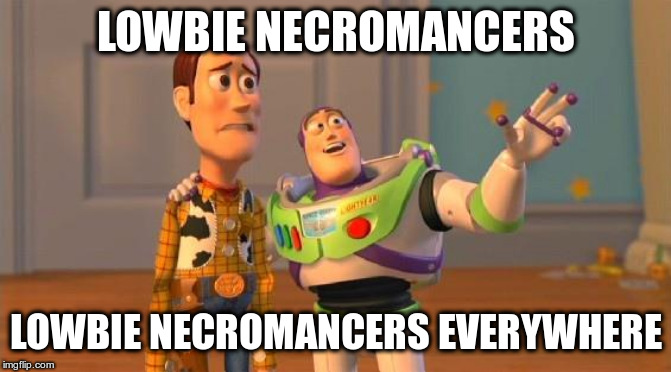 Just completed the main story line of Elswyer. I have a few remaining side quests and some skyshards to hunt down.

Overall I enjoyed this DLC. The story was pretty good and the Dragons are pretty nasty. Especially the 2 big battles you face during the story. The last boss fight was really good.

My only issue is with Abnur Tharn. He was one of my favorite NPCs during the main ESO storyline. He’s very sarcastic and funny while being smug, he reminds me of me. Sadly Abnur Tharn didn’t really seem to have that personality in the DLC, I missed his insults.

If you’re looking for an MMO to waste some time in this expansion is worth it. Especially if you buy the $60 bundle. That includes the base game (which is massive), the Morrowind Expansion (which is the best expansion) and the Summerset expansion. The amount of content there is staggering.