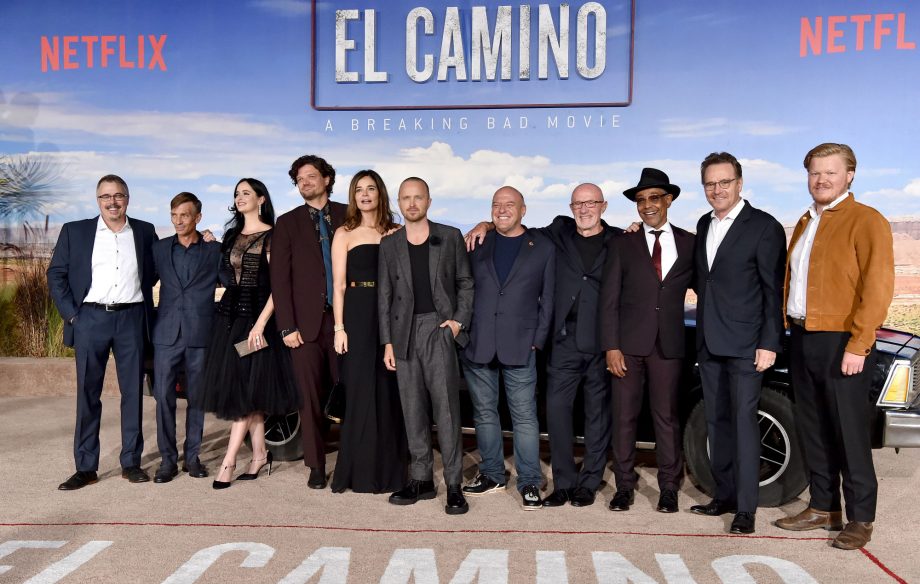 The Netflix Event EL CAMINO: A BREAKING BAD MOVIE reunites fans with Jesse Pinkman (Emmy-winner Aaron Paul). In the wake of his dramatic escape from captivity, Jesse must come to terms with his past in order to forge some kind of future.

Put that there to block any spoilers popping up in chat.

Who has seen El Camino and what did you think?

I watched this last night. While it was entertaining I don’t feel like it was a necessary movie at all. It didn’t really add to the end of Breaking Bad or offer anything new. It was more of a fan service bringing back the gang and I felt it was a cheap cash grab. It was just Jesse running into people from BB and having a scene or two with them.

Anyway. I enjoyed it for what it was just really not sure of the point at all. If loved Breaking Bad and want more then just watch Better Call Saul as that is about as good as Breaking Bad was. Seriously, that’s an incredible show.

Sad news:
Robert Forster dies the day this was released.

In the movie, the actor reprised his role as Ed from the Emmy-winning AMC series

not to be too wordy but, agreed

Have you been going to @h2daddy’s Wordsmith classes?

Watched this last night. I agree that it’s a cash grab but if you already have Netflix… It basically made me want to watch BB series again. It was a good show and I’m sure I’ll get a lot more out of it the second time around. Better call Saul is a great show, the characters and acting are wonderfully done and the storylines are superb. I know I’ll get heat for it, but I think it is a little better than BB. There are different elements to both, but I do like Saul’s character devs.