EA will reveal Battlefield 6 this spring, says it has maps of "unprecedented scale"

EA has confirmed that Battlefield 6 will be revealed in spring, that it will take “full advantage of the power of next-generation platforms,” and that it will arrive in the 2021 holiday season. 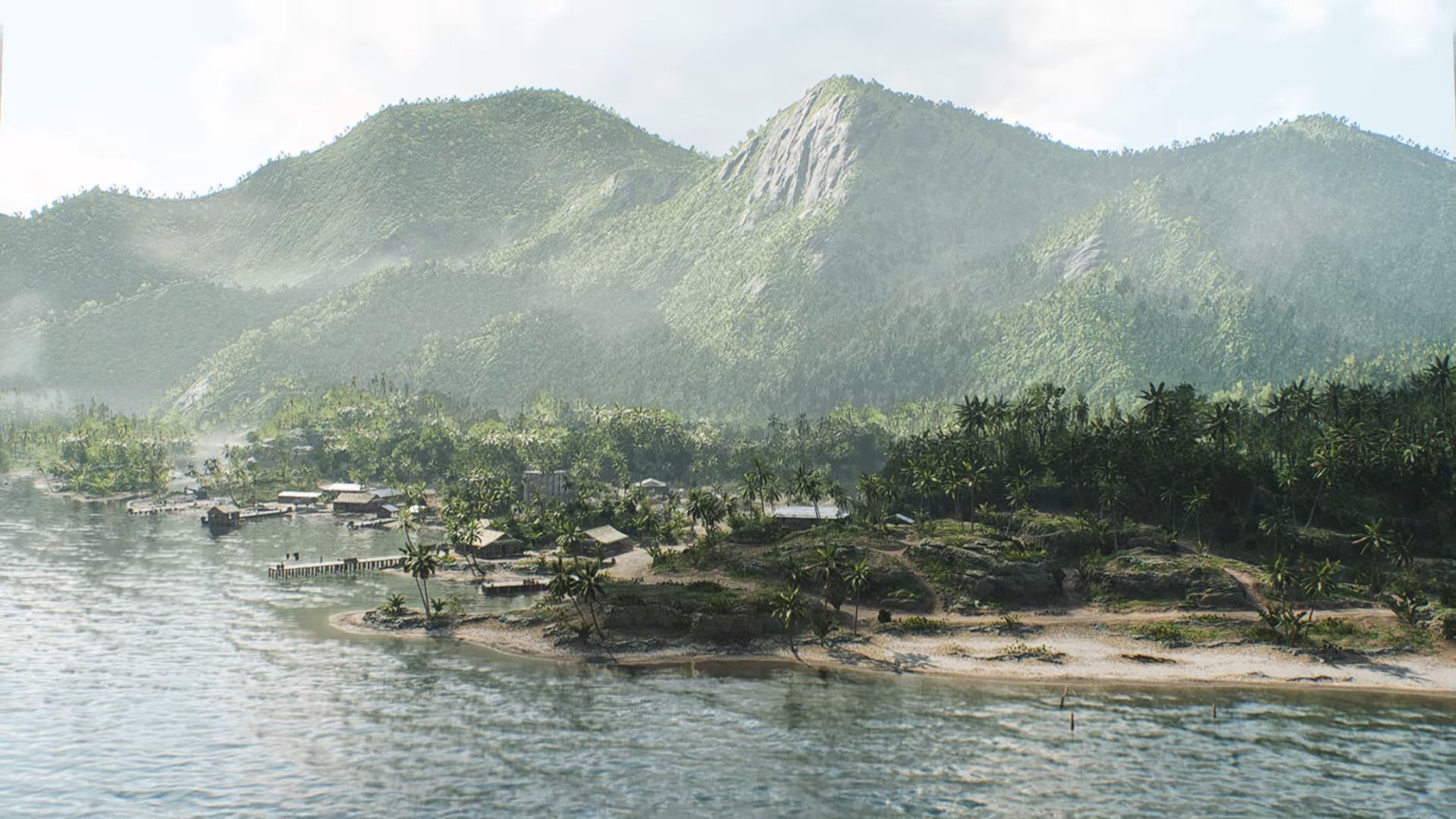 During a recent earnings call (thanks, GamingBolt), EA said, “we have a deep and robust pipeline of new content, with more than 35 new games in various levels of incubation and development for the future. We’re looking forward to sharing a lot more about our FY22 plans in the months ahead, including our next Battlefield experience, which will mark a return to all-out military warfare.”

EA also reiterated that Battlefield 6 will bring a full next-gen experience, as it “takes full advantage of the power of next-generation platforms to bring massive, immersive battles to life with more players than ever before. Featuring maps with unprecedented scale, the next edition of Battlefield takes all the destruction, player agency, vehicle and weapon combat that the franchise is known for and elevates it to another level. The team is focused and the game is ahead of our internal milestones. We’ll reveal the game in the spring, and deliver a defining Battlefield experience for our players in the 2021 holiday season.”

According to EA, “FY21 has been a year of outstanding growth while working through the challenges of the ongoing pandemic,” and most of its employees are expected to continue working from home through September. Later in the call, however, was more good news about Battlefield 6: “the Battlefield team is doing an incredible job. They’re way ahead of where they were in prior product cycles, on track for their earliest feature complete in franchise history.” It’s still a bit of a wait for the next Battlefield game itself, but now we have that spring reveal to look forward to.