Rather than attend E3 2019, EA are having their own show earlier in the day in the form of EA PLAY. After confirming they were moving all of their live streams to a single day on June 8th, the publisher has now revealed their full streaming schedule, and they’re planning on bringing “gameplay and insights” from six of their biggest franchises. 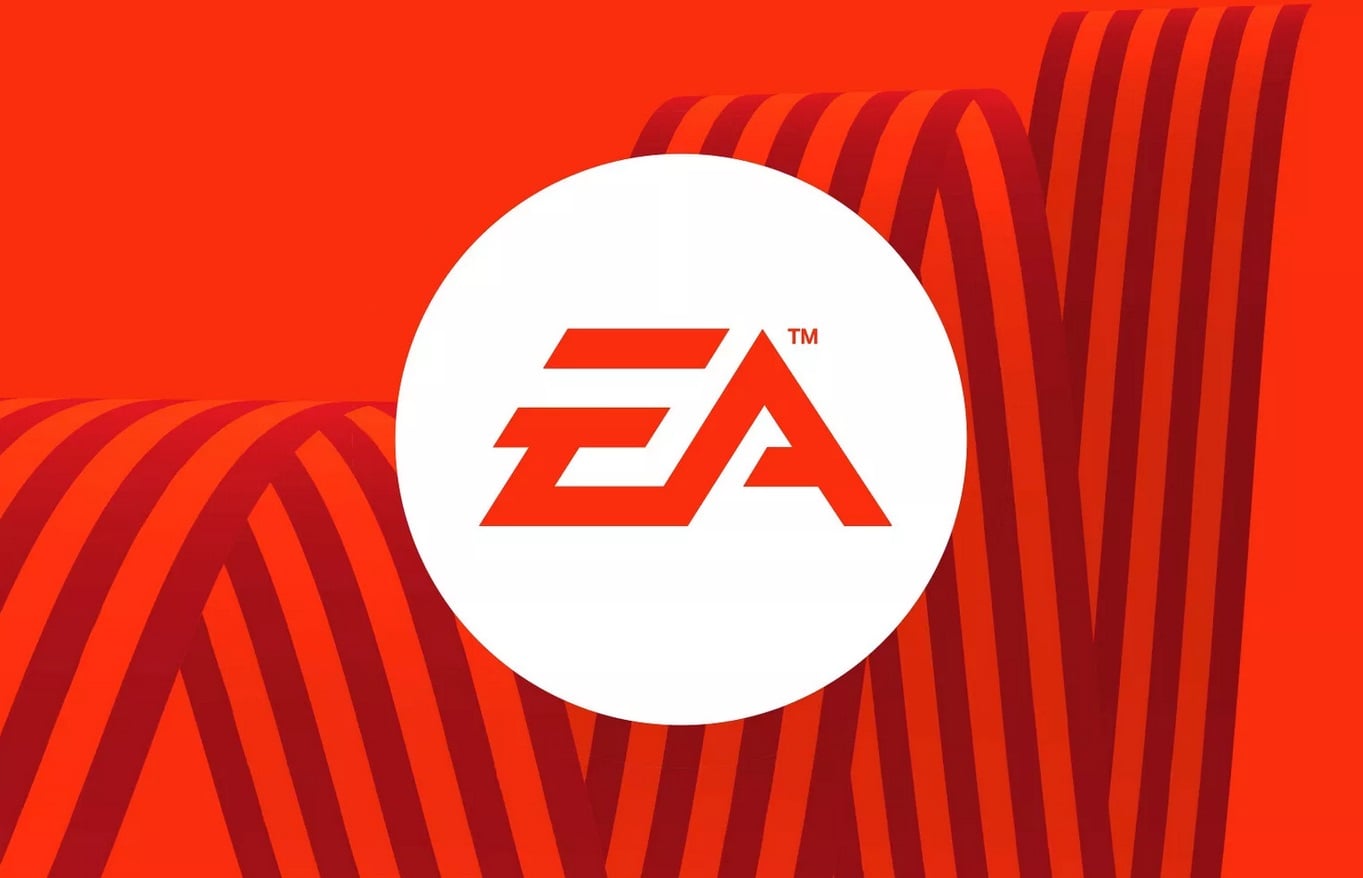 The three hours of streams begin at 9:15am PT with a countdown, but if you want to know when your favourite games will be on display instead, take a look at the list below:

The streams will be shown on EA’s Youtube and Twitch channels, as well as their website. Of course, we’re expecting the publisher to bring along some surprises too, although those won’t include the new Need for Speed title. We’ll be sure to bring you all of the news as we get it.