EA reportedly working on a revival for an "established IP"

EA is reportedly set to announce a new game based on an established IP during next month’s EA Play Live event. 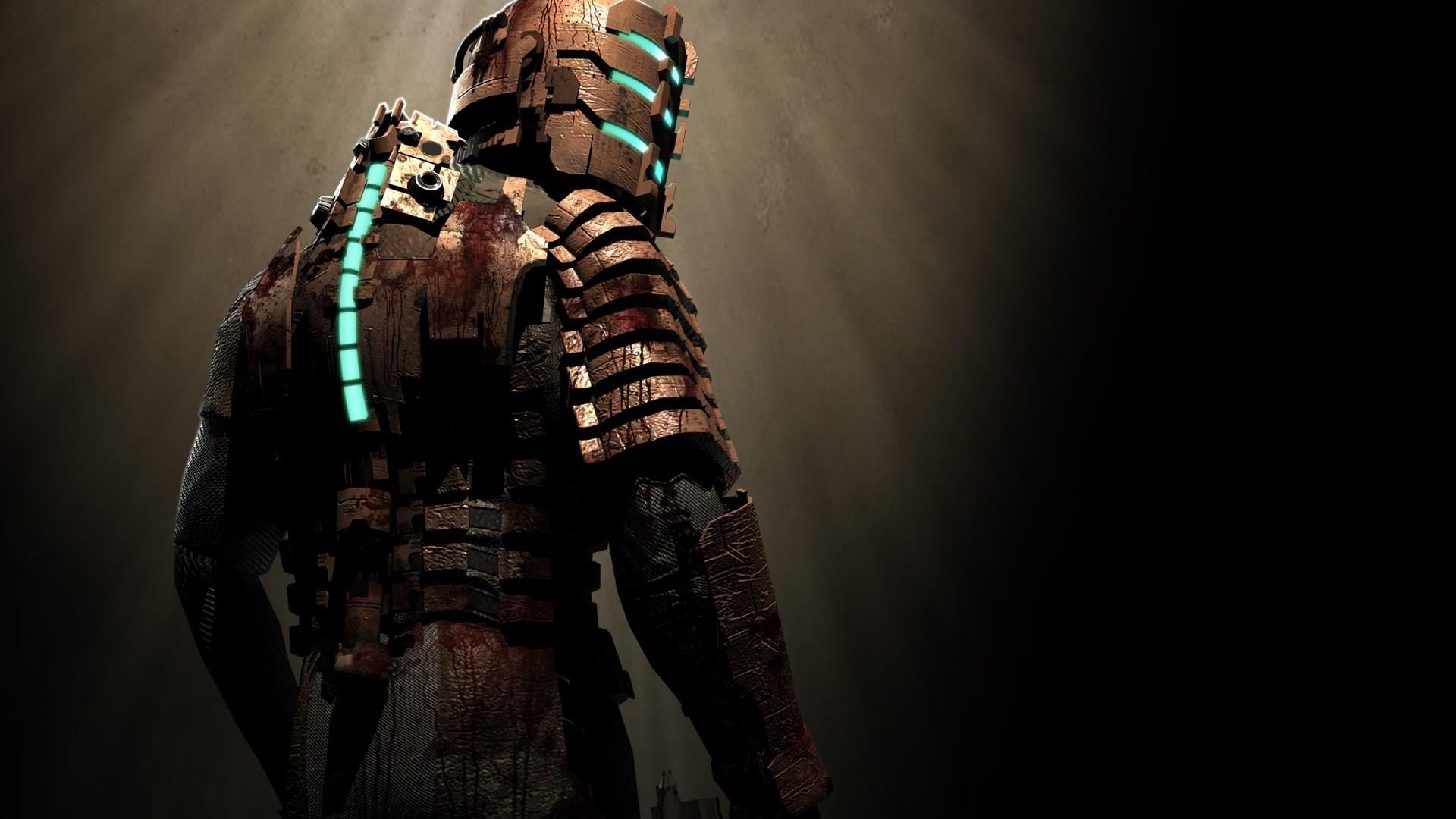 The news comes via GamesBeat journalist and insider Jeff Grubb, who previously said that EA Motive was working on an unannounced title based on an established IP that was a “big deal,” before stopping short of revealing what the game or IP was. In a live stream last week (thanks, VGC), Grubb was asked about EA Play and what he thought would be at the event. “I don’t know everything, but I do know one thing,” Grubb said. "It’s that one. It’s the one, and we’re gonna see it… if we’re not dead first.

“I’ll have to ask and see if I could really start teasing that one,” Grubb continued. “I know there’s someone on ResetEra who has been teasing it a lot, so I feel like it’s probably close enough that I could start saying, but it’s going to be exciting, I think. It’s gonna be exciting. We’ll talk about it more here pretty soon.”

The “if we’re not dead first” comment has sent the internet into full-on speculation mode, with some believing that Grubb is teasing something to do with Dead Space. The last entry into the popular sci-fi horror series was Dead Space 3, which launched all the way back in 2013.

EA has got a vast back catalogue of IP, so the game could be pretty much anything at this point until an official announcement is made. We’ll hopefully hear more on whatever Grubb is teasing at EA Play Live on July 22nd.

What IP would you like to see EA revive? For me I would love a new Dead Space, those games were fantastic.