Today is a big day for Xbox news. We’ve got the long-awaited Xbox Series X launch date and price, and can start preparing for the next-gen console to arrive on November 10th. However, the Xbox team has also dropped another massive announcement: Xbox has teamed up with EA, meaning from Holiday 2020, Xbox Game Pass Ultimate and Xbox Game Pass for PC members will get EA Play memberships for no additional cost. 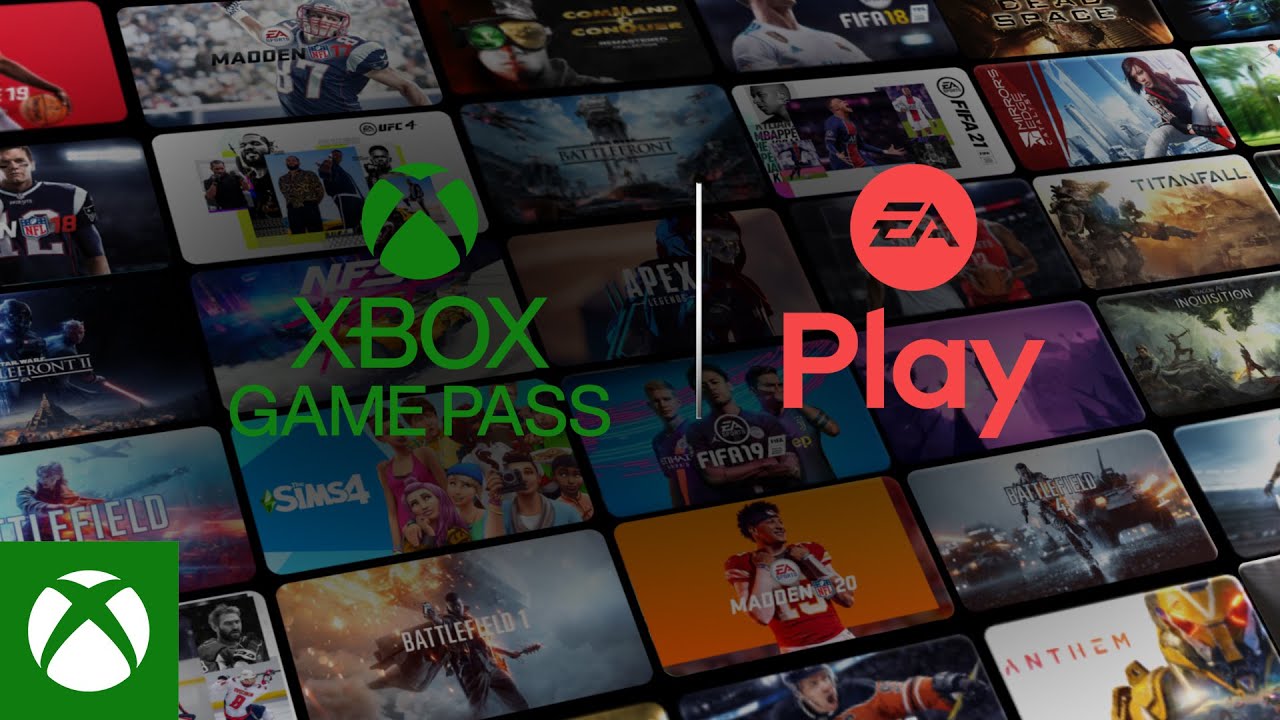 “When we created Xbox Game Pass, we did so with the vision of bringing you more great games to discover and play with your friends,” says Microsoft’s Sarah Bond. “Over the last three years, we’ve delivered on that vision by bringing more content to our 10 million members, and we’ve expanded the service to reach people wherever they play, across devices. At E3 in 2019, we introduced Xbox Game Pass Ultimate and Game Pass for PC – and last month, we shared that Ultimate members can play more than 100 games from the cloud on their Android phone or tablet beginning September 15. Today, we’re excited to announce the next step in this journey. We are teaming up with Electronic Arts to provide Xbox Game Pass Ultimate and PC members with an EA Play membership at no additional cost starting this holiday.”

With EA Play (which used to be called EA Access and Origin Access), you’ll get over 60 EA games including Fifa 20, Need for Speed Heat, and games from franchises like The Sims, as well as in-game rewards, discounts, and the chance to try some games before release. “Not only will EA Play titles be available on console and PC, this holiday, some of the best EA Play games will also be available for Xbox Game Pass Ultimate members to play on Android devices via the cloud at no additional charge,” adds Bond.

Earlier this month, Microsoft announced that it had teamed up with EA to bring EA Play (formerly known as EA Access) to Xbox Game Pass. Those with an Xbox Game Pass Ultimate subscription will be able to access the full EA Play library when the service joins Xbox Game Pass on the Xbox Series X|S launch day, November 10th.

For Windows 10 users, EA Play will be joining Game Pass slightly later in the year. If you’re an Xbox Game Pass for PC subscriber, or an Ultimate member that just wants to play EA Play games on PC instead of a console, the service will be available on Windows 10 in December. Microsoft also mentions that “some of the best” EA Play titles will be playable with Xbox Game Pass Cloud Streaming on Android, although the Xbox Wire post doesn’t specifically say which games will be included.

With EA Play titles coming to Windows 10 as well, it’s possible we could get some new Win 10 achievement stacks. Nothing has been confirmed on that yet, but as soon as we hear something, we’ll let you know.