The Hellraid DLC for Dying Light has been pushed back a few weeks following feedback from the game’s recent beta. The DLC will now launch on August 13th for PC and August 14th for consoles. 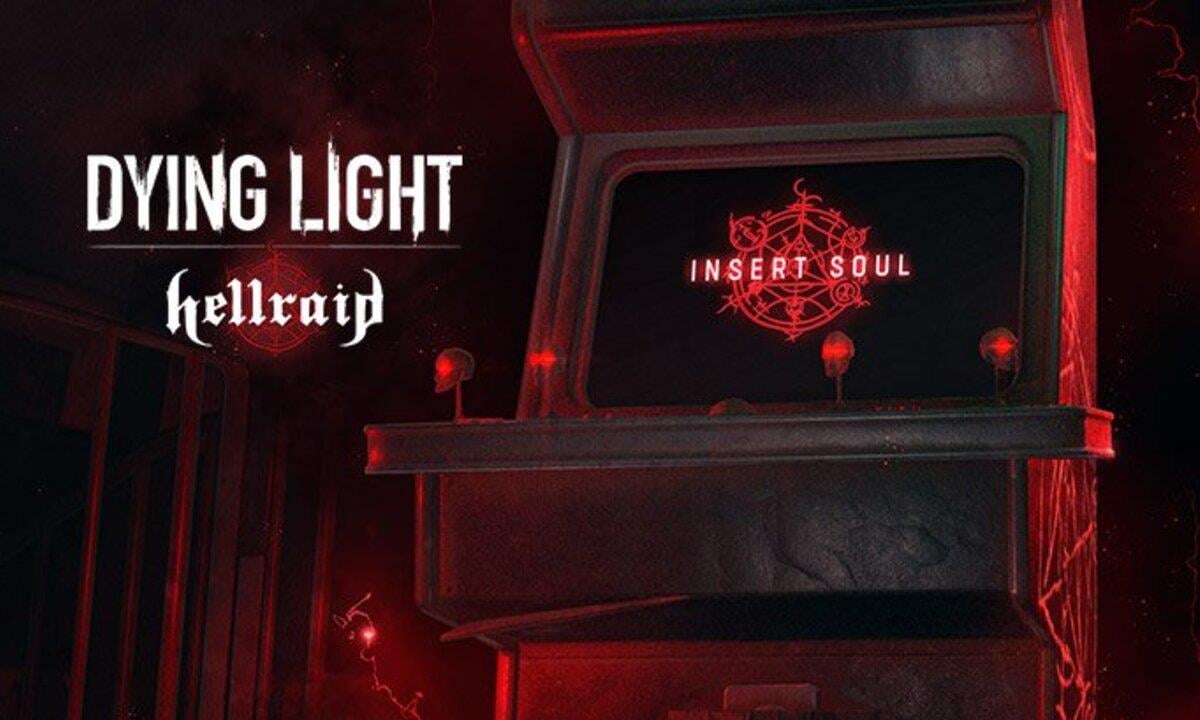 An announcement from Techland says, “We received tons of great feedback during our beta of Dying Light – Hellraid. Big thanks to everyone who participated,” and says the delay is needed as they’re “hell-bent on applying your suggestions.” When Dying Light - Hellraid arrives for Xbox on August 14th, it will add an arcade machine into the Tower’s basement, which Techland says will function as a portal to a “grim fortress overrun by Hell’s minions.”

Dying Light - Hellraid will add in new enemies, its own progression system, and new fantasy weapons including swords, hammers, and axes — which can also be used in Harran. It’s also unlikely to be the last piece of DLC for Dying Light, as Techland recently said it plans to continue support for the game. Nor does that focus on Dying Light mean bad news for Dying Light 2: the last we heard was that Techland was in “the last stretch” for the game.