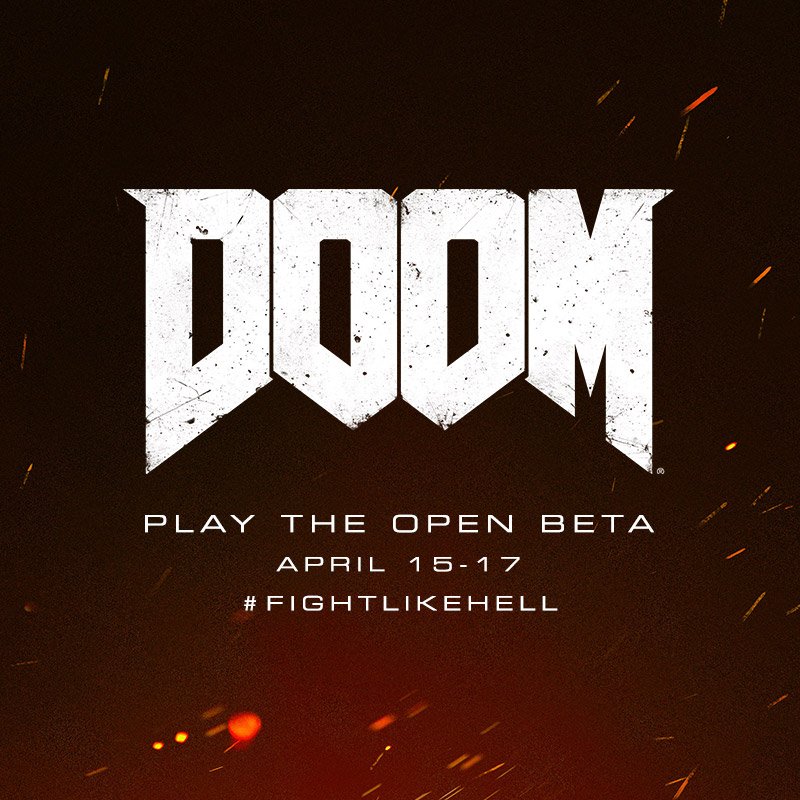 Some players have gotten their hands on an exclusive DOOM beta for a while now, but the upcoming multiplayer shooter will be hosting an open beta the weekend April 15 through the 17. The news was broken this morning on the game’s official Twitter account, and confirmed for PC, PS4 and Xbox One.

Pre-load for the beta will begin on April 12, so players can download the game prior to the beta opening, guaranteeing the most time possible in the actual beta.

i would be willing to give this a go

In just about one month, developer and publisher Bethesda Softworks is opening up the gates of Hell once more with the studio’s revival of DOOM, and this week players will get an early glimpse of the fast-paced, action-packed shooter in its upcoming Open Beta, with a new trailer and details on the beta being revealed.

Bethesda Softworks has released a new trailer showing the action that will await players in the upcoming Open Beta for DOOM, with the beta to officially run starting this week from April 15th – 17th, 2016 on all platforms (PS4, Xbox One, and PC).

Specifically, Bethesda also shared some new info on what players can access and play during the beta, with the full rundown available below:

DOOM releases for PS4, Xbox One, and PC on May 13th, 2016 – in the meantime, you can check out the new trailer for the upcoming Open Beta below:

The client is available for download already. I want to try it out. Who else is interested?

I will probably give it a go. 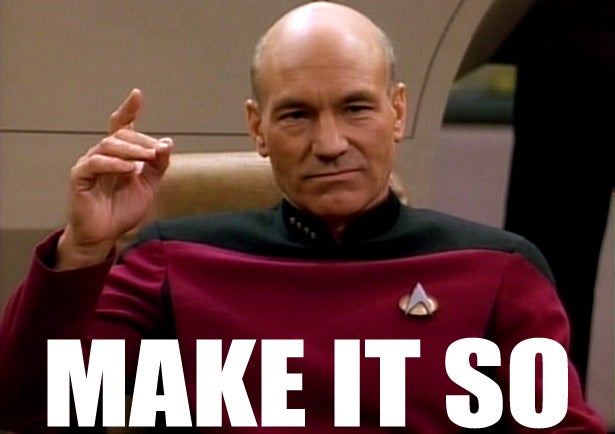 Beta was released early Thursday evening and will be available to play until Sunday night . I played about fours hours last and had a blast every game .It is a fast pace , 6 vs 6 FPS on small maps with twisting pathways and upper/lower levels . Game may not have any new features compared to other games out but it is just plain damn fun to play . Can’t wait to get off work play the Beta some more .

I was just playing 2 matches of this and I have to say it was lots of fun. Reminded me a lot of old school shooters like Quake and Unreal Tournament with some modern shooter features.

Now I was never really big on those games back in the day so I can’t see myself paying $60 for the multiplayer in Doom. But if you want something that is fast paced and chaotic you’ll have a blast.

I loved UT. It didn’t quite feel as good. Don’t even play UT anymore…