Update 2 for Doom Eternal adds a new Battlemode map, a mini-event, a big list of quality of life improvements and some more Empowered Demons. 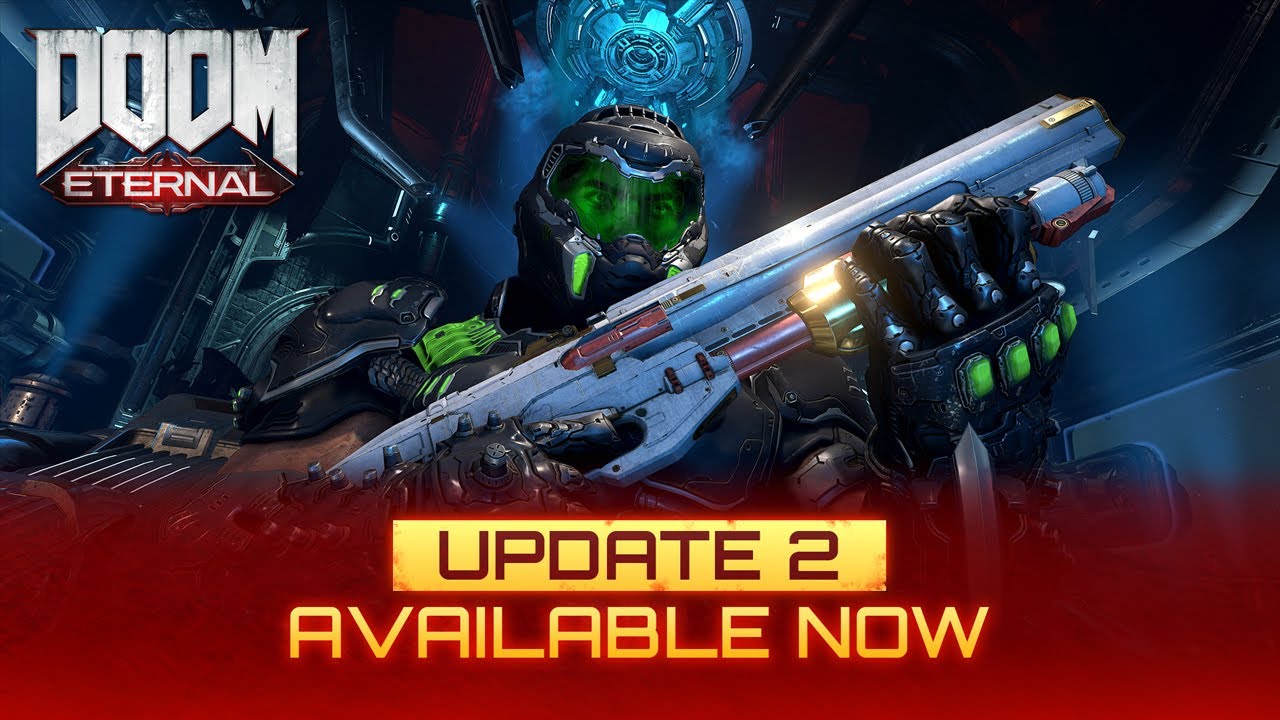 The most significant addition included in the update is a new Battlemode arena. The Torment map is an old outpost that the UAC fled after the Slayer prevented Hell’s invasion of Earth. According to executive producer Marty Stratton, the map has “already become a favourite of the team”.

A new mini-event has also kicked off in Doom Eternal. Castle Grayscale is a new smaller event with a bunch of free content to unlock. Players can grab new black and white coloured skins for the Mancubus and Pain Elemental, a vintage nameplate and three new icons. This event finishes on July 2nd and is designed to be completed quickly. The main event, “Hack to the Future II” is on its way shortly after Castle Greyscale finishes.

More Empowered Demons have been added to the campaign to provide a bigger challenge. Players will come across Empowered Demons more frequently. While they are harder to take down, they also drop more armour and ammo when killed. These buffed demons will no longer carry player names of fallen Slayers, and only their demon names, according to Id.

Doom Eternal Update 2 is out now on Xbox One.