There is a video that I watched that made some good points, but you don’t have to watch it. 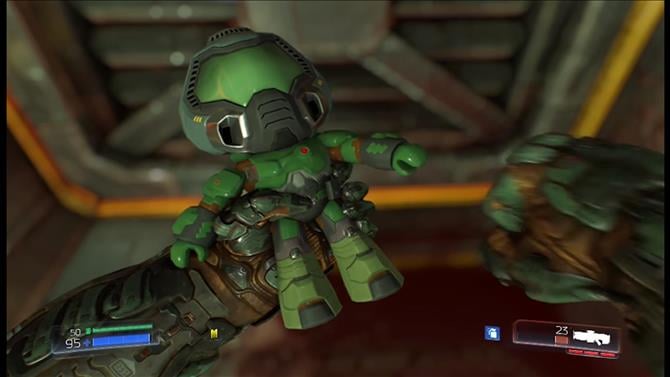 It's an argument as old as time itself: do collectibles ruin video games? There's two sides to every coin, and TGN's own Renn and Josh are here today to hash it all out.

I’m not interested in Achievements or in game collectibles unless you need them for something. Like the fragments to make the Touch of Malice (gun for Destiny that was OP for the raid). That is about the only time I’ll work on finding shit.

Other than Guild Wars 2 where I had to 100% all zones on one of my characters. But Guild Wars 2 is a great game, a game most GRG aren’t worthy of.

I only 100% one game and that is Lego Marvel Super Heroes, just cause I had so much fun with it I wanted to get the most out of the game.
The video talked about Doom, I love how the game did collectables. I tried to find all the secrets on my own the first time through. If I missed something I’d play the mission again and try to find them if I had issues I’d look them up.
I never cared much about achievements or trophies but if a game gives me some sort of joy out of collecting or exploring I’ll do it. GUild Wars 2 did that as well for me, made exploring and collecting fun. But when they did it in TESO it felt to me more like work than fun.

People shouldn’t feel forced to play video games a certain way. they are suppose to be fun, you should play them in a way that makes them fun for you.

I’ll grab the cog tags and collectibles in gears because it expands on the mytho of the game.

At least they had a purpose.

Does anyone know how to get the dead ghost outside the window at the hellmouth?

Not sure which one you mean but I’d suggest searching Reddit - several guides on there for finding dead ghosts.