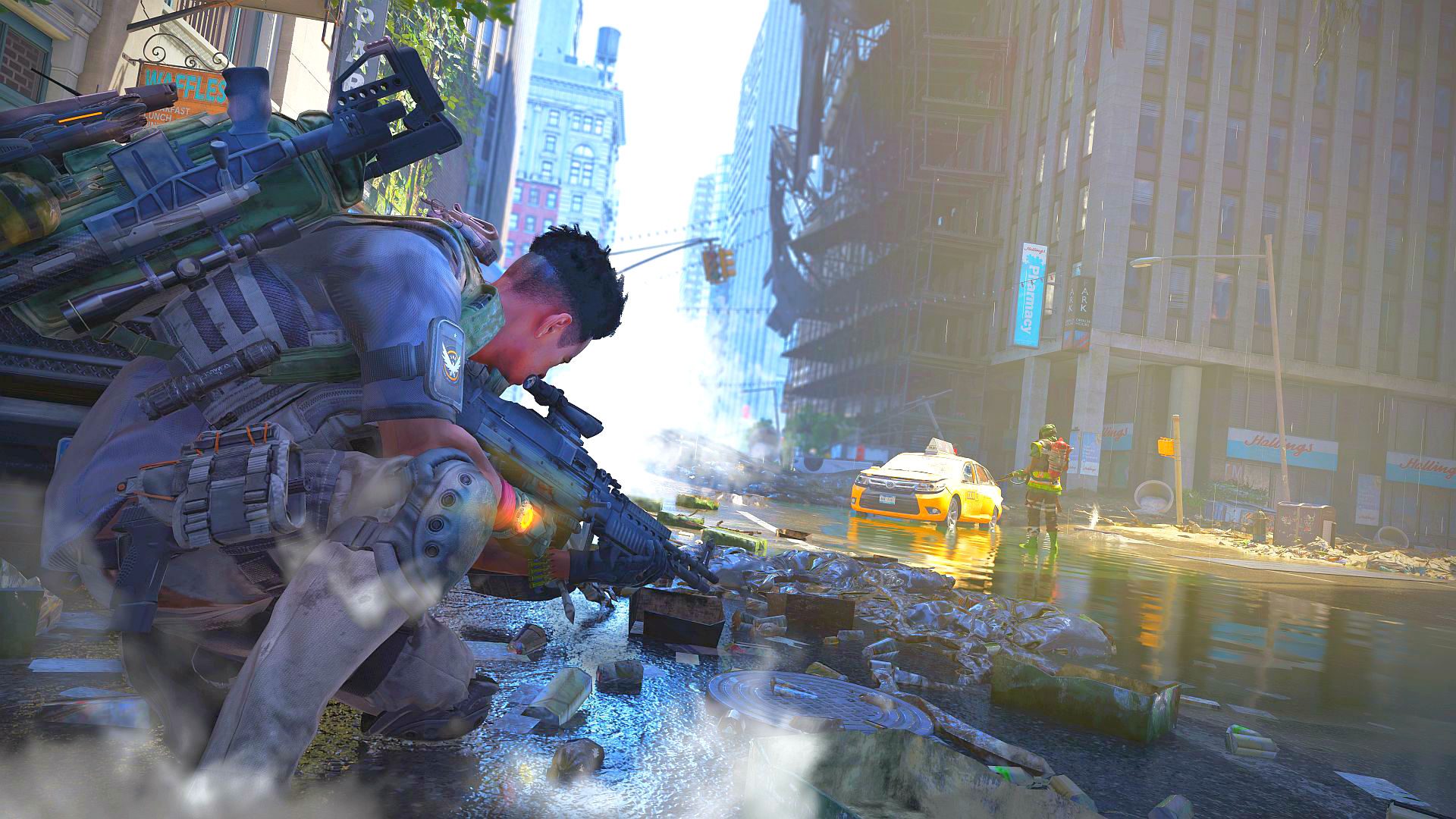 @DivisionPlayers. I’m looking to group up tonight to farm some gear and run some group stuff. Nothing really planned, so I’ll do whatever.

Wouldn’t mind doing some level 3+ checkpoints to get some blueprints. Or I’ll run some people through missions if they’re behind. I’m open to whatever. I’ll start an XBox party tonight. Just hop on in.

One thing I want to do is unlock Cassie Mendoza this week. She has a a few god roll items that I’d like to get to at least add to my recalibration library.

I’ll be on possibly for this I need the loots

You can count me in, I need all kind of loots.

Ran through the final mission twice tonight. Once for @SoulessGrimm and once for @trcannon (AKA Giddy). It was a lot tougher for Giddy’s run as @LudwigVonTokkenTakke (AKA RuttedClown) joined making it a foursome and the game really ramps up the difficulty setting with 4 players.

Then we ran some clan bounties and @SoulessGrimm learned first hand what it’s like leading a bunch of headless chickens. Herding cats is easier than getting GRG to follow you to a bounty.

For fucks sake it was a nightmare lol but had fun

Yeah, I got distracted at the end trying to get the Union game to stream on my laptop. Watched it from my PC instead. Great game vs LAFC, 3-3 tie. Very exciting as it was just non stop action.

Excuses excuses, like collecting a bunch of chickens you all were everywhere lol

Is your favorite number purple as well?