Starting a thread for The Division 2 - Warlords of New York story discussion. Duh, of course it’s all spoilers so if you don’t want to be spoiled then GTFO right meow! 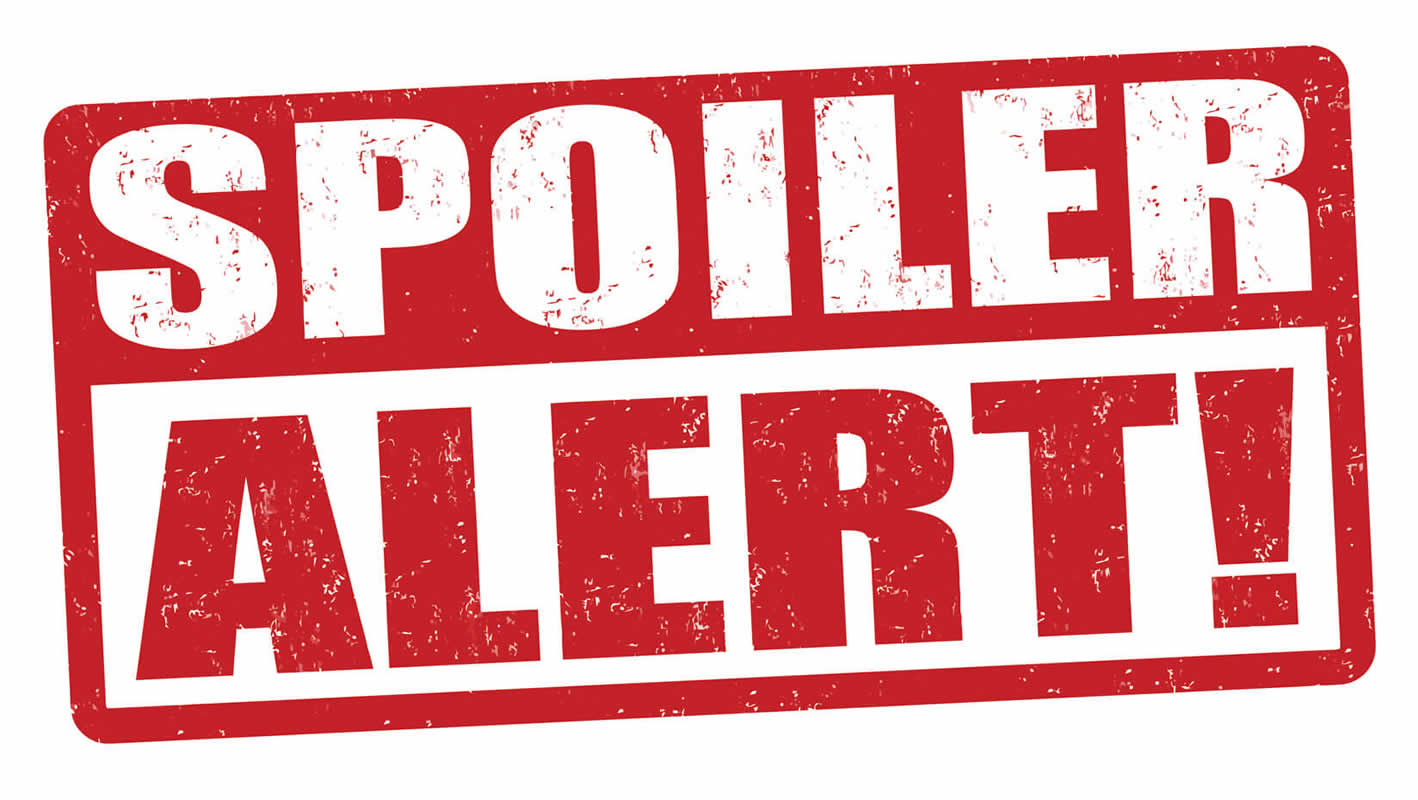 I just beat the WoNY campaign and have to ask one question. Is the Division the most fucked up organization ever? Seriously, I think GRG is run better.

How many agents have gone Rogue now? At this point I think more agents went rogue than those that were good. Now Lau has gone rogue followed with a new Rogue agent team?

I could run the Division better.

That said, I enjoyed the campaign a lot. Looking forward to this new way of upgrading your agent. You also get the 1st battle pass free, so got some more things to grind for.

WTF was that twist with Faye at the end?

That’s kind of my point. Seemed we met more bad agents than good. Division is a shit show.

Honestly, I think Keener did have a good point about blindly trusting anyone in power. Not to mention, I’d have an ax to grind against the division as well if I got left to die in the Dark Zone. Though, Killing people who had nothing to do with the whole DZ stunt isn’t exactly good either.

As for Faye, There are echos that show she was willing to work with Black Tusk but, what I think finally sent her over the edge was the loss of her younger sister. She saw what a shitshow Division was becoming and wanted revenge on them.

Though I am curious about the rogue network and as to how many would be willing to become a rogue agent.

Though I am curious about the rogue network and as to how many would be willing to become a rogue agent.

As in players joining the rogue network? I’m going to guess a lot.

Would be kinda interesting to have that kind of moral choice in the game. Though I won’t lie, If I had Anna watch, I’d be down to join them but, because Division itself is losing agents, whether to going rogue or any other kind of deal. They couldn’t even protect Faye’s younger sister either so the division isn’t exactly holding out hope for alot of people.