The Division 2 Season 2 Out Now

The Division 2’s latest season, Keener’s Legacy, is now available for free for all Warlords of New York expansion players. In this new season, players are tasked with taking down Hornet, a Rogue Agent previously thought to have been neutralized in the first Division game. But before they can launch the final assault, they’ll need to gather intel by taking down four other rogue Agents. A new target will become available every three weeks, but all targets will remain until the end of the Season. 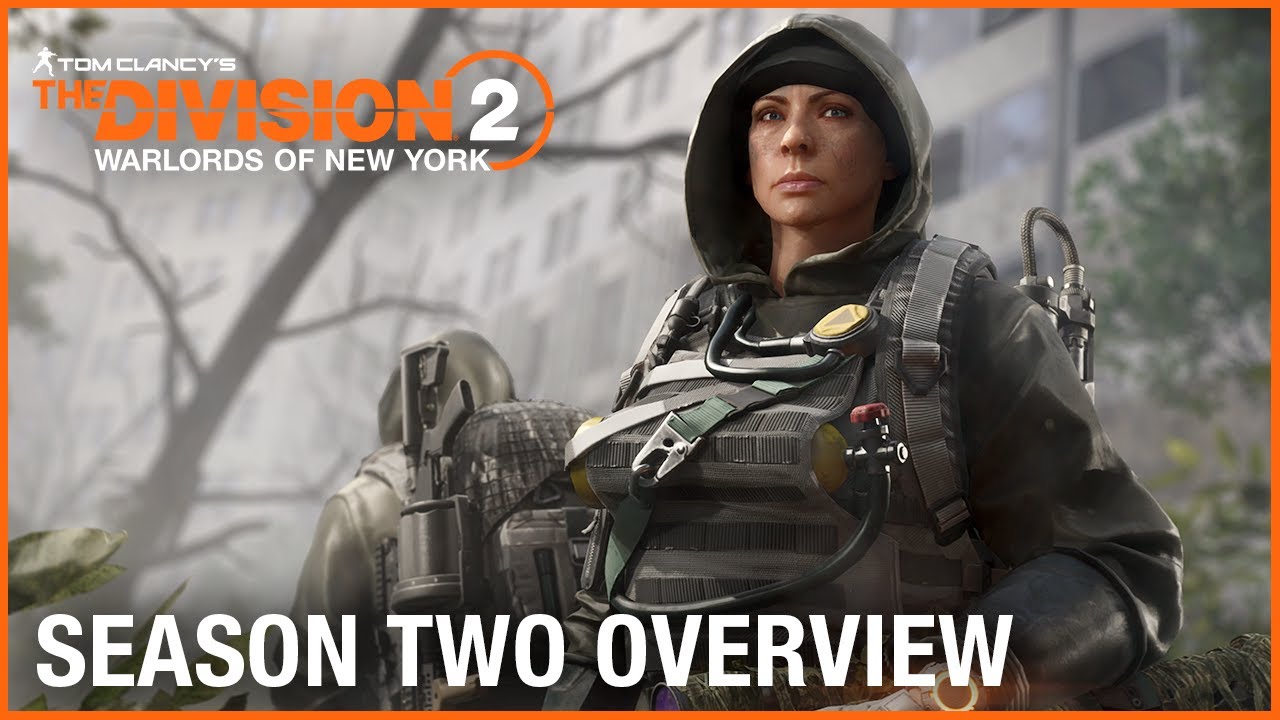 In addition, Season 2 features new rewards in the form of two new Exotics, a Skill variant, and a gear set. A Season 2 Pass can be purchased separately for the opportunity to earn more premium rewards and to unlock additional gear, including a unique Season outfit, by completing seasonal activities and playing the game.

Leagues and Global Events will also return in Season 2, with the former offering a series of challenges that unlock rewards based on performance and the latter creating time-limited events with global modifiers that offer rewards upon completion.

The Division 2 and the Warlords of New York expansion are out now on Xbox One, PC, PS4, UPLAY+, and Stadia. For more information, check out our previous coverage.

Lol I still haven’t played thru this game