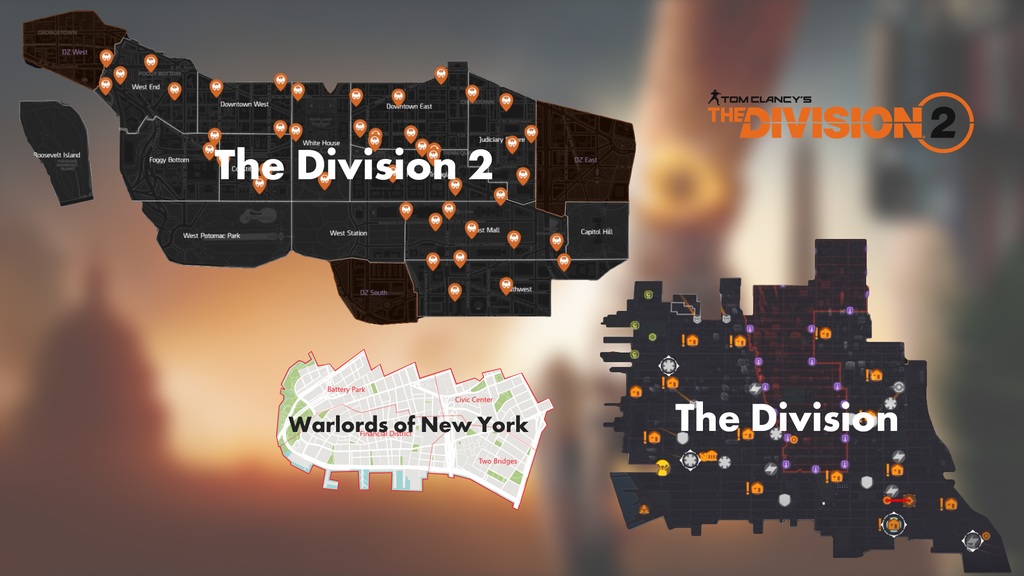 Not too shabby for a $30 expansion. Would of liked a new Dark Zone instead of the micro ones in D2.

Played a little last night. I think they made things a little harder. Now you have to work to accomplish things.

What do you mean by that? I know the world bosses / section bosses are a pain in the ass. Fought Vivian Conley to unlock the Sticky bomb and it took forever. Maybe she has a weakness I didn’t understand, I don’t know.

Boss fights seem harder. Maybe I just had an off day yesterday.

I had fun with Theo’s boss fight, Kajita or whatever his name is, was annoying because of those shock traps everywhere. Haven’t had a real chance to do Vivian or James yet.

Boss fights seem harder. Maybe I just had an off day yesterday.

I must of been off as well. Yeah, they are tough. Usually I try to solo the story mode but think I may forgo that for the remaining fights. It took forever to kill the one boss.

Honestly, Theo is a cake walk compared to Vivian and Kajita is not too bad, only annoying part is his shock traps which aren’t all bad. Dragov is the only one I don’t know yet, considering he’s the last one I have to go after now.

Though, you’re always welcome to join me if you catch me online. I’m usually just chilling with Beer and Tam so we usually have room.

Theo is a cake walk compared to Vivian

No shit about that. Cleared that section of the map tonight. He was pretty easy and the waves of enemies weren’t crazy. I must of been fighting Vivian wrong or not understanding a mechanic to kill her.

Honestly, I think Vivian was the only boss I had any major issues with. Dragov was a close second but, long as you kept moving, it was fine. Theo and Kajita were fun bosses as well. Now its time to hit 40 and put a bullet in Keener once and for all.