Disney Plus is getting Sneaky 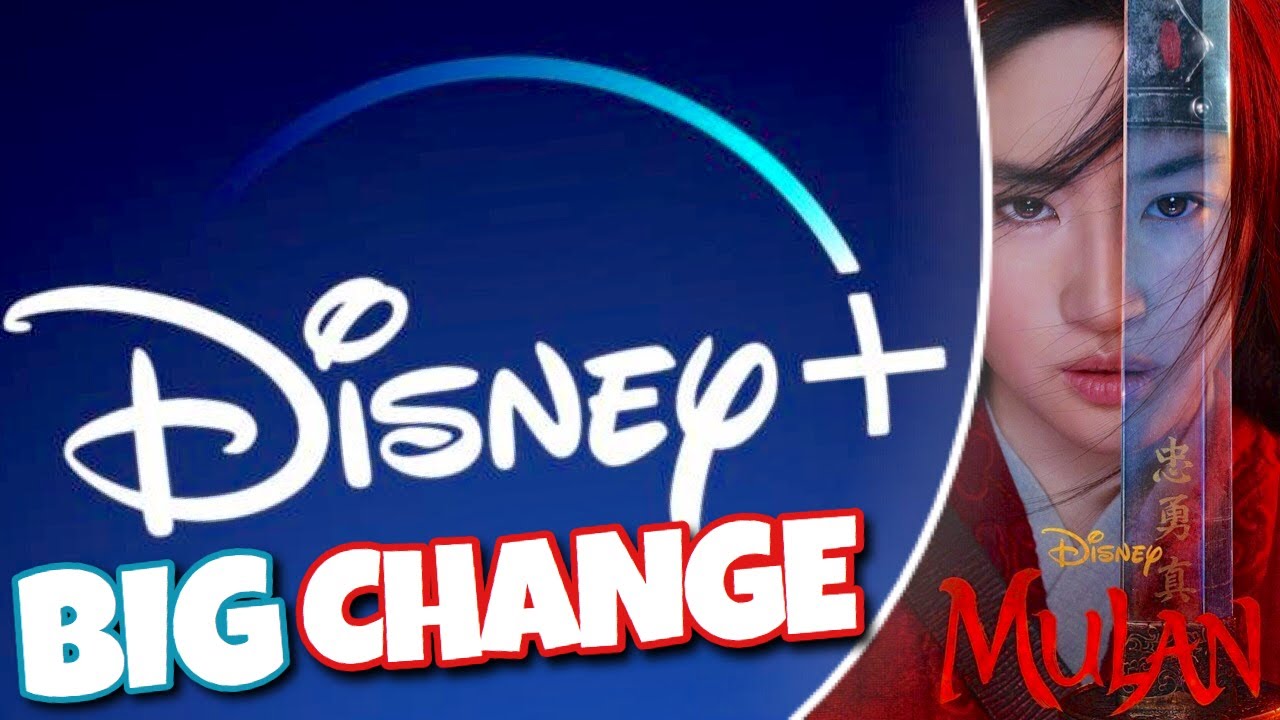 The Gist:
After many delays, Disney’s much-anticipated live-action “Mulan” will be available for fans this fall via streaming.

Disney announced Tuesday during an earnings call that “Mulan” will premiere Sept. 4 via the Disney+ streaming service. Subscribers will be able to watch the film for $29.99. Simultaneously, “Mulan” will be released to theaters in international markets where Disney+ is unavailable and cinemas are open.

“We see this as an opportunity to bring this incredible film to a broad audience currently unable to go to movie theaters while also further enhancing the value and attractiveness of a Disney+ subscription with this great content,” Disney CEO Bob Chapek said on the call. “Given the rapid changes in consumer behavior, we believe that it’s more important than ever that we continue to grow our direct relationship to our customers.”

During the pandemic, Disney+ has fast-tracked streaming releases for Pixar’s “Onward,” “Frozen II” and “Star Wars: The Rise of Skywalker” for fans stuck at home, while theatrical releases like “Artemis Fowl,” “Hamilton” and “The One and Only Ivan” (coming Aug. 21) premiered on streaming instead of heading to the big screen.

“Mulan,” however, marks the first time Disney+ has charged extra to subscribers for a new release. The price point is steep, considering that other theatrical releases hitting streaming platforms typically rent for $14.99 to $19.99.

The studio also reiterated that for now, “Mulan” is a one-off and they’re not planning to similarly shift other major theatrical releases, such as Marvel’s “Black Widow” (in theaters Nov. 6), though Disney said it wants to use “Mulan” as a learning tool for future releases.

umm nope. its $30 to buy…they did not state the rental price

Dangerous precedece they’ll be setting with this. If people buy into the idea, then you can expect more and more titles to fall under a ‘premium’ umbrella and cost more money to take in. Fuck. That.