Disney Gains Complete Control Over Hulu After Deal With Comcast 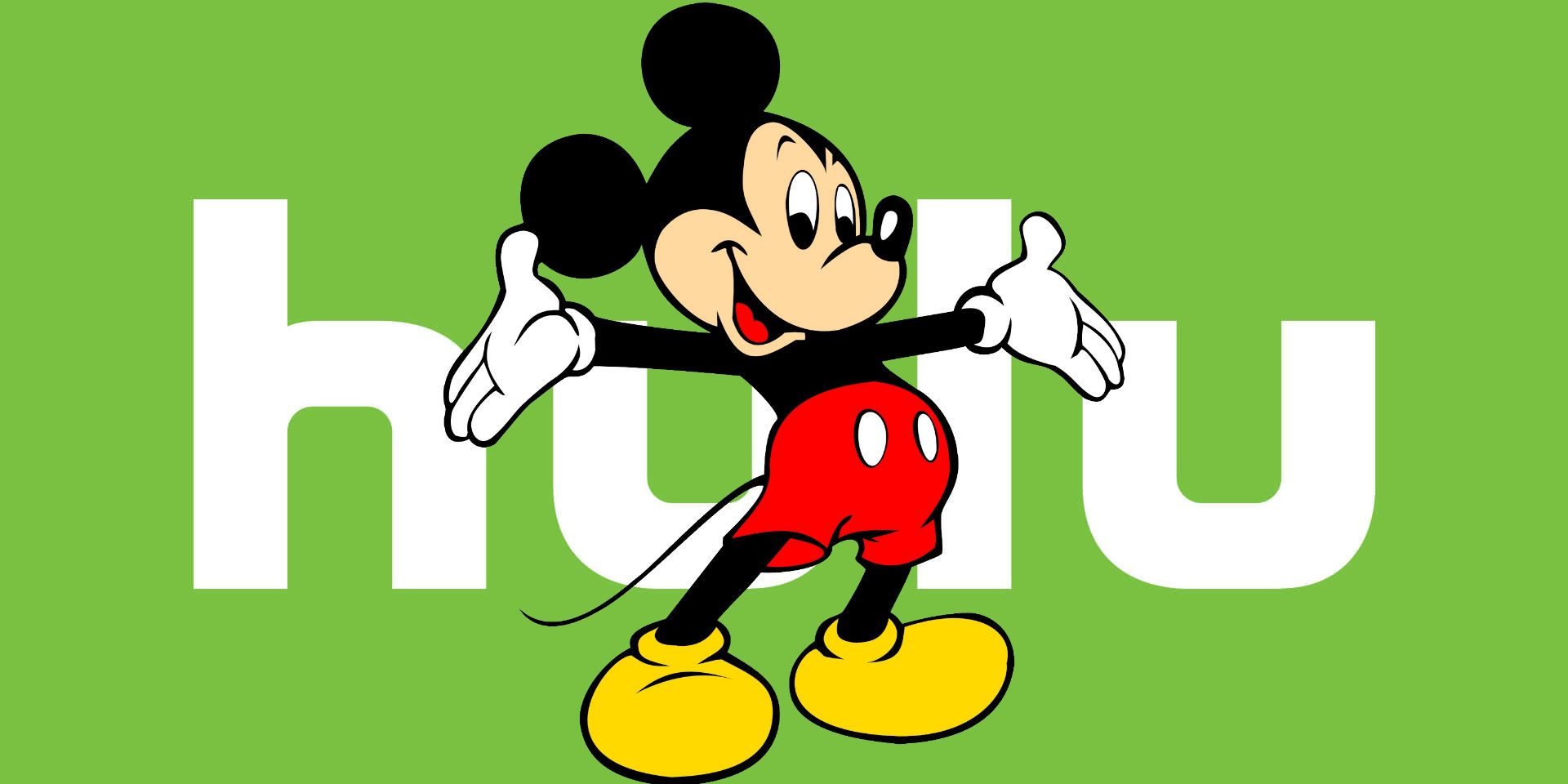 Disney Gains Complete Control Over Hulu After Deal With Comcast

Comcast has given Disney complete control over Hulu.

Comcast has agreed to give Disney complete control over Hulu immediately, with the end goal of selling them their stake in five years. When Disney was in discussions of acquiring Fox’s assets, the attention of such a sale either went to the possibility of what Disney would do with major properties like X-Men and Avatar or the impact on Hollywood overall through the loss of a major studio and thousands of jobs. One of the other implications of the deal, which officially completed earlier this year, was that Disney would also gain more control over Hulu.

The service launched in 2008, and has slowly built itself up to be the second-biggest streaming platform around. It was founded by NBC Universal (now owned by Comcast) and Fox’s parent company News Corporation, with Disney becoming a partial owner in the service in 2009. But, the Disney-Fox deal has now made Disney the majority owner of Hulu, and they have big plans for it. Executing their vision can be more difficult though with other studios and their interests having say in the direction it goes, which is why it’s previously been reported they are attempting to buy out WarnerMedia and Comcast.

It was officially announced today, and reported by THR , that Disney now has “full operational control” over Hulu after a deal was struck with Comcast. The arrangement will see the latter company remain a co-owner for the next five years, before they sell their staks to Disney at a value that’s guaranteed to be at least $9 billion, even if the service’s value becomes smaller over this time, but Comcast will have no input on what Disney decides to do with Hulu moving forward.

This deal paints a clear picture for what the future of Hulu will be under Disney’s full control. Disney is currently prepping for the November launch of their own streaming service Disney+, but the focus of this service will be on the studio’s family-friendly content, with the full animated library, MCU films and TV shows, Star Wars movies and TV shows, and much more being available. This doesn’t leave a place for many of the major titles that Disney now owns through Fox, but it should be expected that Hulu will be the landing spot for any of the more mature content. Together, Hulu and Disney+ should be able to provide a great variety of content, and will likely be offered together as a bundle so Disney can capitalize on their reach.

This new deal will also not dramatically impact Hulu’s current next day viewing capabilities for several series, including those from NBC, but NBC Universal does have the option to terminate this licensing agreement in three years. Since they’re planning to launch a streaming service of their own, this could very well happen at the given time, and NBC Universal will also be able to offer any of their content currently included on Hulu on their own service immediately by reducing Hulu’s licensing fees. At the end of the day, Disney’s control shouldn’t dramatically change Hulu , other than potentially giving it even more classic and well-known properties to entice subscribers.

Did Disney listen to you when you said on the reapercast that they should move all their adults shows to Hulu?

They should hire me