Codemasters has dropped a new Xbox Series X gameplay trailer for Dirt 5, which features a variety of rally cars thrashing it out on muddy tracks from across the world. 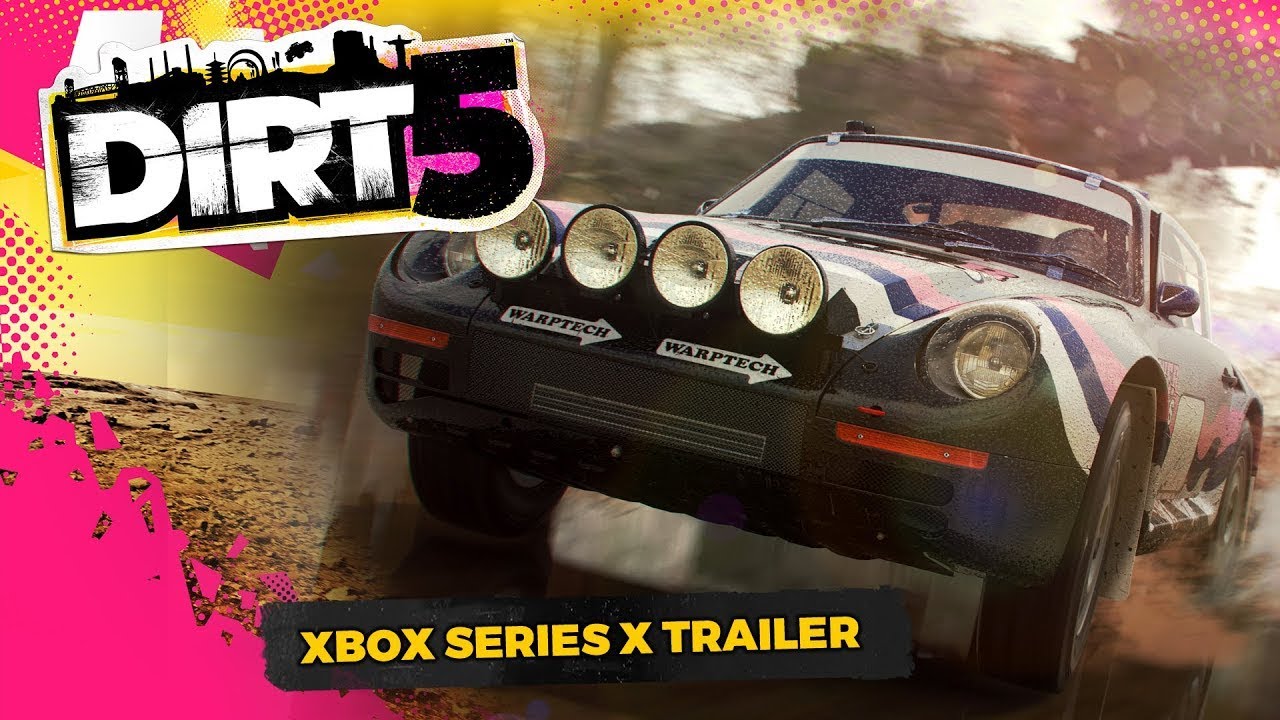 In the trailer, which is captured on the Xbox Series X, we see brief snippets of gameplay from tracks located in Italy, China, Norway, and the USA. The trailer is viewable in 4K 60fps, and Codemasters is urging players to watch it that way for the best viewing experience. Codemasters is promising “incredibly smooth graphics with ultimate vehicle control and unparalleled response times,” thanks to Dirt 5 being able to achieve 120fps on the Series X.

Dirt 5 comes to Xbox One on November 5th and Xbox Series X|S on November 10th. Players who purchase an Xbox One copy of the game will be entitled to a free Series X version once it becomes available thanks to Xbox Smart Delivery.