I’m curious as to which you guys think is better gameplay wise and why. Ignoring the FTP vs. paid up front aspect.

I’ve recently started playing Warframe again and I really like it now that I’ve started figuring stuff out.

It has more planets, more character options, and “raids” aren’t near the pain in the ass to organize like Destiny.

Prepares for tar and feathering

I initially didn’t like Destiny all that much.
I only bought it after the first DLC, in part because some friends had it and they kept pestering me to play with them.

Even after playing it, I thought it was meh.
As the months passed I realised I kept going back to it and was getting more and more into it.

Eventually I was subbed to the subreddit, checking it almost daily and playing Destiny most evenings.
I realised I found the gameplay almost addictive, even though the plot was fairly shaky at best.
I stuck with it through all the DLCs, playing a little less toward the end of each phase.

Warframe?
I tried it once and found the gameplay sort of dated and that I was just playing by myself through a story that had generic looking levels and no story.
Perhaps I didn’t give it much of a chance, but I usually find F2P models less engaging.

and “raids” aren’t near the pain in the ass to organize like Destiny.

Raids aren’t a pain in the ass to organize if you’re a social butterfly like me.

Didn’t Warframe add new paid content? They went Open world? I have never really played it other than for 5 minutes. So my opinion is biased towards Destiny.

It’s not out yet. 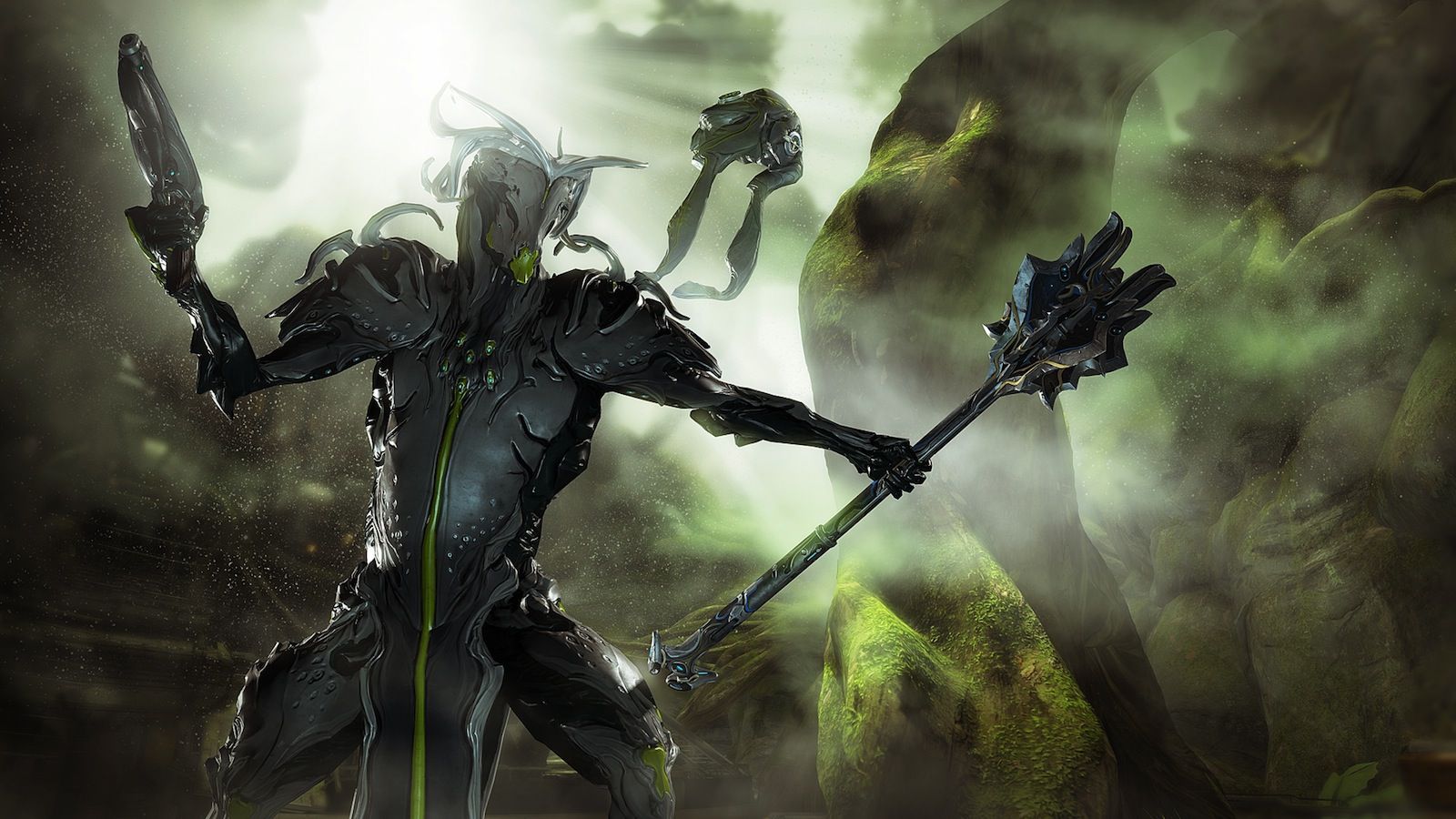 The Eidolons will arrive at night

I like both destiny and warframe. But the character choice in warframe alone make it a better game in my opinion. Plus the fact that they are constantly updating the game with new story and characters. And all the while the game is free. The character abilities are awesome. And weapon selection great. The only major thing destiny really has going for it is advertisement cause of bungie.

Raids aren’t a pain in the ass to organize if you’re a social butterfly like me.

It’s harder than switching from private to public with a button tap. lol

Edit: This was actually a shocker to me. I stressed about being in a public lobby to complete a mission. I rarely run in to anyone who even talks let alone screams. Everyone just mostly finishes the level, gets the shit they need and get out. Maybe I’m having amazing luck with public grouping.

Is it a raid like a Destiny raid? Those are pretty hard and really require a group of people knowing what to do. You either need to get a group of friends or visit an LFG site to get a group. Strikes in Destiny are smaller “dungeons” and you can use Matchmaking to pair up with 2 others. Those are pretty easy to do and only take about 15-20 minutes (unless you do the weekly Nightfall. that’s tougher).

The raids in warframe are not like the raids in warframe. And going public makes it so much easier. @GrumpyInUt is right most people don’t talk or anything you get in do the mission and get what you came for. Done. Now when you have a group of friends it is better cause you can communicate and see what everyone needs and can bounce all over the solar system helping each other find what they need to get to progress

I guess Voids would be closer to Strikes than Raids.

Ahh. I haven’t gotten to those yet.

LOL. I didn’t even catch that.

Why not play both. You have a lot of free time now that you quit Elite dangerous.

Why spend 60 on destiny though when i’ve only spent 20 on Warframe and am having more fun?